The Golden Girls Retirement Plan: Oh Rose, Where Did Our (Pension) Funds Go? 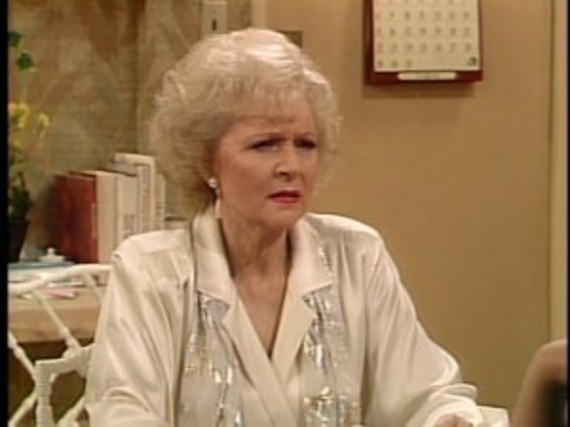 Second in a series. Major intellectuals, foremost philosophers and all my friends at the Abbey agree that most financial (or indeed life) issues can be explained in terms of the "The Golden Girls." In this episode Rose Nylund, played by the inimitable Betty White, faces a double whammy.

I've previously written about the "The Golden Girls Retirement Plan" using one of the best sitcoms ever to make talking about retirement a little more relatable and enjoyable. Response to that post was quite enthusiastic which for me is hugely gratifying. Turns out that Blanche, Rose, Dorothy and Sophia have plenty more to teach us in the financial sector that we'll be looking at in future posts. This one ('Rose Fights Back', Season 5, Episode 4) tackles the critical question: What happens when the pension fund that you've been counting on -- and living on -- goes belly up?

Setting the scene
One can assume from the show that Rose has little in the way of retirement accounts or other savings. She's most likely getting by on her deceased husband Charlie's pension (as a horse shoe salesman, no less) and a pretty modest survivor benefit from Social Security. So when the company that Charlie worked for goes bankrupt and cuts off her pension, she must face the fact that she's going to have get a new job, one that pays enough to keep her solvent. However, she quickly finds herself dealing with something she never expected, age discrimination.

While very few of us have a pension to begin with, this classic episode brings up a few critical issues we all must address today: We are getting older and the burden for funding our retirements now falls fully on our own shoulders. Furthermore, many of us in our advanced years may not even be able to work, either because we can't find a job or we're infirm.

This brings us to the important takeaways from this episode:

• You Can No Longer Count on a Pension to Fully Fund Your Retirement: While it would have been unthinkable to Charlie or Rose that a thriving horse shoe company could possibly ever go bankrupt or default on its pension, these things do happen. Today in the real world at the simplest, the number of workers covered by Defined Benefit Plans (pensions) has been in decline for at least the last 30 years. For most of us, the days when we could count on retiring comfortably on a company pension alone are over. And if we even have a pension, it's not necessarily safe; we should be prepared in case those benefits get cut in the future. In some cases, even if a pension doesn't get fully erased it could be frozen and no longer able to accumulate benefits.

• Social Security Is Not Enough to Retire On Alone: Rose never specifically comes out and says it, but she certainly wouldn't be able to comfortably live on her Social Security checks. Even with three housemates, and a modest cost of living, she finds herself forced into the workforce for her foreseeable future. After spending most of her life as a stay at home mom with few marketable skills, this prospect is clearly terrifying.

• You May Not be Able to Work as Long as You Want to: While applying for jobs, Rose is often called "too old." In a handy sitcom save, she was lucky enough to land a job with consumer reporter Enrique Mas despite her age. But many people nearing retirement find themselves under-employed or have trouble finding work at all. In fact, according to a recent Employee Benefit Research Institute Survey, 49 percent of workers retire earlier than expected. Among the reasons cited, were health, layoffs or caring for a loved one. While you may need to work until full retirement age (which equals 66 to 67 for most of us), you may not always have the choice.

• Proactive Retirement Planning Pays off: Losing a major source of your retirement income would be devastating for most retirees and Rose is no exception. She thought she was set with a pension that would take care of her for the rest of her life. If I were her financial advisor when she and Charlie were socking away funds during their younger years, I would have suggested that she would greatly benefit from some further diversity in her retirement assets. Perhaps an IRA or even just a healthy emergency fund could have alleviated a ton of stress from her situation.

• You Gotta Have Friends: Rose has two major saving graces in this difficult time; her friends, and her good health.

Dorothy, Blanche and Sophia would never let Rose end up on the street like the bag lady she fears she is doomed to become. And their social support is of immeasurable value (full disclosure: I'd certainly take a night of cheesecake with those ladies at home over a blue plate special in a restaurant any day.) Financially, living with the other Golden Girls is most likely a godsend for Rose as well because she gets to live well but at a fraction of the normal cost. But the other Golden Girls aren't rich either and shouldering the extra expenses would cramp their styles.

Luckily, Rose is young enough, motivated enough and healthy enough to go to work, despite her inexperience. Her new job may cause her some neck pain and stress, but it's nothing she can't handle. But if the timing were different and the pension had gone broke ten years down the road, Rose's options for financial security would have been catastrophically limited. 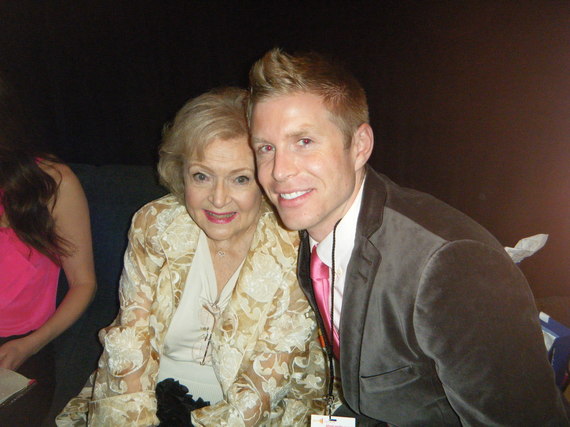 In real life, the beloved Betty White continues to be in demand at a vital and vigorous 93. I'm going to assume she is in better shape financially than Rose Nylund ever was on the show, and that she continues to delight audiences young and old because she wants to, rather than because she needs the paycheck.

Pension or no pension, there are no guarantees in this life. Your life is your responsibility and the time to get started preparing for your later life is now. Cheesecake, anyone?

DAVID RAE, CFP®, is a Los Angeles-based retirement planning specialist with Trilogy Financial Services, a regular contributor to Advocate.com and a financial advisor proudly helping people across the county. Follow him on Twitter @davidraecfp Facebook or via his website, www.davidraefp.com. 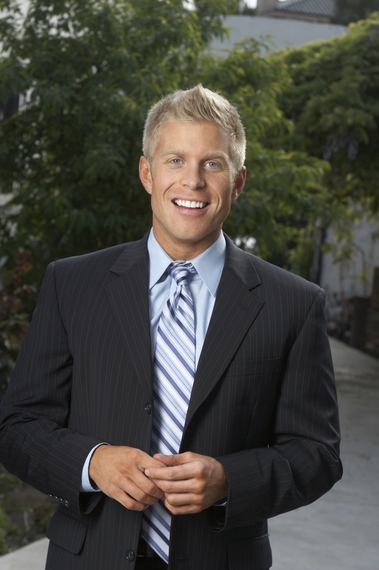 Fiscal fitness maestro, making dollars and sense for the LGBT community and friends for over a decade. Author FinancialPlannerLA.com