I jumped into a cab on the corner of Clark and Kinzie. The driver asked where I was going, I gave him my address. His next question was, "Are you an actor?" I answered that I had been in my past but now had an advertising and design agency and asked why he assumed that I was an actor. He said, because of your hair and the way you dress, and, just the way you are. 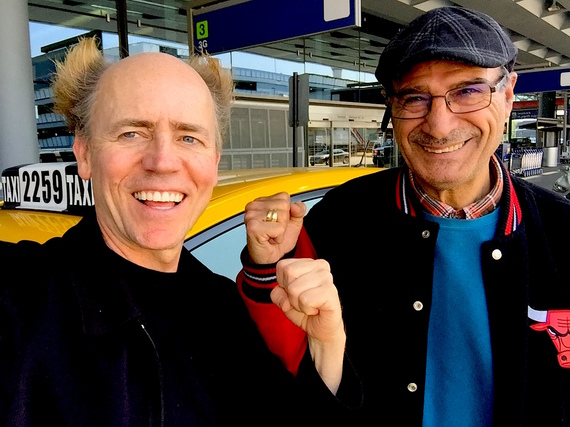 Then he eagerly half-turned around and said, "My name is Estaifan B. Shilaita. Look me up. I'm famous." Here was a 60-year-old-plus Chicago cab driver who was encouraging me to use my device to look him up. I was busy and needed to answer a few emails, but I was intrigued. I typed Estaifan Shilaita into my phone and immediately a HuffPost link popped up on top. Yes, there it was, my cab driver was the national professional boxing champion of Iraq. We talked some more in our short ride to another part of the city and he told me of a documentary they are making of him. When we reached the destination, we agreed he would return a few hours later to drive me to O'Hare to continue our conversation.

On the way to the airport he related his boxing journey. He started boxing in 1968 and competed at the highest level until 1979 when, for political reasons, he immigrated to Chicago. After arriving in Chicago he fought another 7 matches, won 5, lost 2. His wife told Estaifan that she was tired of him coming home with a beat up face and so he hung up his gloves when he was 30 years old. It was time anyway, "when I was young each round seemed like its length of 3 minutes, but as I got older the later rounds seemed like an hour each." Although his two sons are very athletic he and his wife won't let them get close to the ring. But, as far as his own reputation, "If you ask anyone from Iraq if they know Estaifan Shilaita, they will definitely say yes. I am like Muhammed Ali over my country."

When I asked what he thought of the Mayweather versus Pacquiao fight he said,

I can't believe the skill and speed of the boxers today. It's all due to the training that today's boxers have. When I was back home in Iraq we were told to put the gloves on and go beat each other up. Hey, so much for training.

He showed me his gold medal that he received in Iraq, retrieving it quickly from his Chicago Bulls jacket. "They discovered Iraqi gold 2,000 years before Christ and this gold medal was awarded to me by Iraq for being a champion." 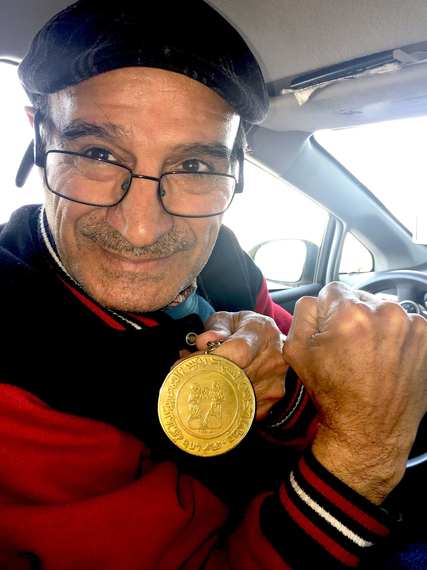 I inquired when the last time he visited his Iraq, he said, "I love my country. It is a rich country with so much potential but everyone is greedy and only fights. I cannot go back, I am Christian. Even when my parents died I couldn't go back."

I do branding for a living and so I appreciate the confidence Estaifan has in who he is and what he stands for. He uses his life experience to connect with others and make even a short cab ride a memorable experience.

We wished each other well as I boarded a flight for Seattle and he replaced the gold medal into his jacket and went to wait in line for his next fare. 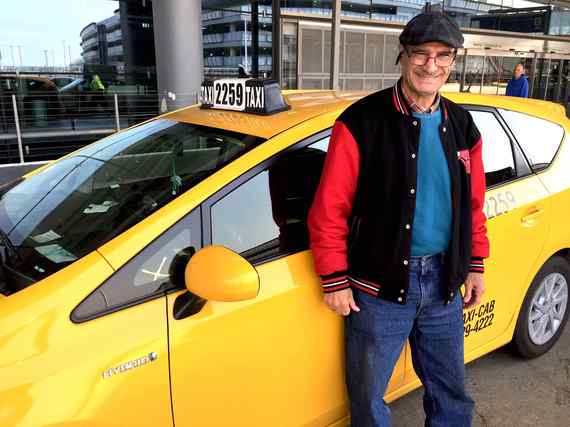