At over 800 pages, Donna Tartt’s Pulitzer-winning, bestselling novel The Goldfinch is too long and wending to be categorized.

It’s a story about loss, loneliness and self-identity, as narrator Theo loses his only caretaker ― his mother ― to an explosion at The Met. It’s a story about the healing bonds of youthful friendship, as Theo connects with the nerdy, wealthy Andy Barbour and the devil-may-care Boris, a pair of boys whose only similarity is their impact on the book’s troubled hero. It’s also, somehow, a love story, a coming of age story, a globe-trotting heist story, and a story about the wonders and power of art.

The only thing The Goldfinch isn’t is a straightforward narrative, one that can be easily condensed into two hours’ worth of action. But, it was a very popular book, so, naturally, its onscreen debut is on its way, IndieWire reports.

All hope’s not lost for the adaptation, though; John Crowley, the director of last year’s Academy Award nominee “Brooklyn,” will be directing it, which bodes well for a thoughtful, entertaining adaptation.

Like “Brooklyn,” The Goldfinch is about a young person who suffers the death of a family member, an event that catalyzes a series of new, promising connections. Both stories blend action with meandering character studies, so it seems that Tartt’s book is in good hands.

If only it were possible to cast a “Sixth Sense”-era Haley Joel Osment as Theo. If only.

Why You Absolutely Should Read ‘The Goldfinch’ 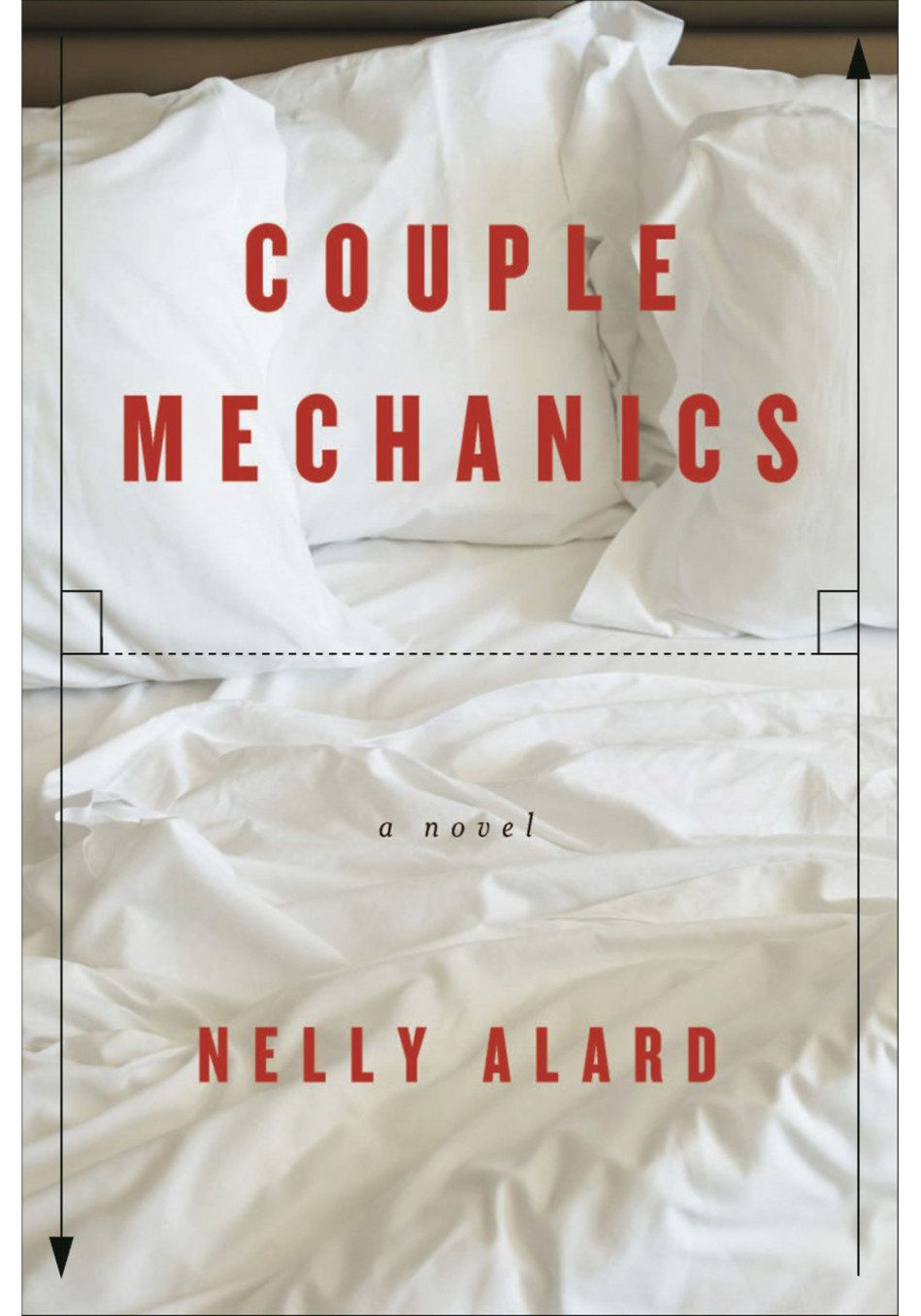 1 / 13
For when you've been cheated on
In an insightful new novel from France, <i><a href="http://www.amazon.com/Couple-Mechanics-Nelly-Alard-ebook/dp/B00WPQTAA8?tag=thehuffingtop-20" target="_blank">Couple Mechanics</a></i>, by Nelly Alard, a strong and lovely working mother, nearly 40, discovers her husband is cheating on her, when he <i>tells</i> her. Instantly, she recognizes that he is paralyzed by the affair: It could sink him and their marriage, or not. It's up to her to save or scrap the relationship. Does she want to stomp out, feeling wronged, or stay and win -- by reinventing the relationship on terms she can tolerate? This novel is bracingly pragmatic in its perception that an affair involves at least three people, not just two. The betrayed party has power, and in this novel, wields it, impressively adding to the reputation of French women for savoir faire.
&nbsp;