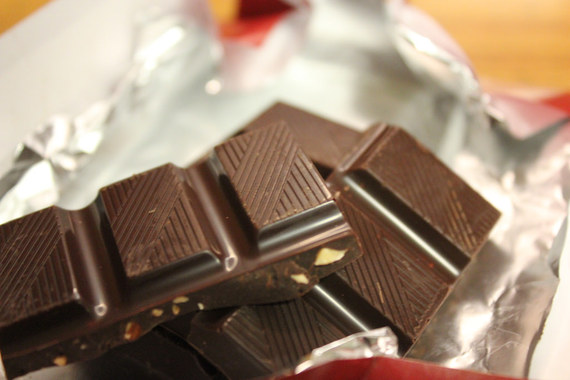 Do you ever feel like your brain is so cloudy and you can't stop blanking out in the middle of class? It's possible that this is happening because you are ODing on sugar. Americans are consuming at least 19.5 teaspoons of sugar daily. Not only are we in danger of getting diabetes, but also fatty liver disease.

I realized that literally everything has added sugar. Foods that are considered to be "healthy" such as yogurt and multi-grain bread have added sugar. Why does sugar need to exist in bread?! After spending about two hours at the grocery store in search of sugar-free bread and plain greek yogurt, I realized although frustrating, it is possible to find foods with no added sugar. From there, I began my sugar-free journey.

After my first week, I felt great. I felt like my body was going through this detox and cleansing my liver of all the crap I was consuming prior to this diet. I felt very motivated to begin this challenge.

Before the week started, I made grilled chicken and sweet potatoes to last me for the whole week. As far as meal planning, I made sure I was eating low-carb and high-protein meals. Although I cut out added sugar and artificial sweeteners, I did not cut out fruit. I also had to get real crafty at my school's cafeteria which was definitely difficult because my options were limited. 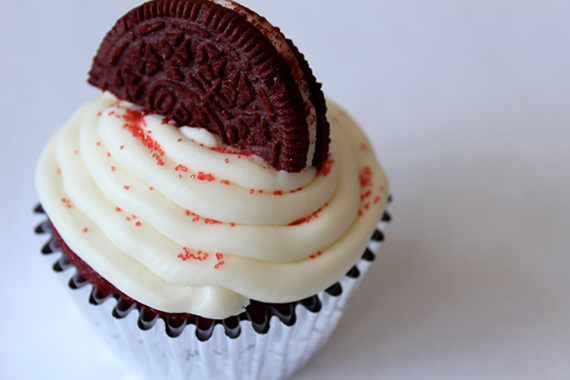 Week two also went really well. At this point, I had no sugar cravings whatsoever. I know that sounds crazy but it's true. Sugar is much like a drug - the more sugar you consume, the more you want it. To curb my cravings, I pretty much ate the same thing every day - which I realize is boring and redundant but it really worked.

Typically, breakfast was a slice of Ezekiel bread with peanut butter and a banana. I would then have a snack which was either raw fruit or vegetables. Lunch was my sweet potato and grilled chicken and dinner was when I got creative in the cafeteria. I usually ate salad with a whole bunch of veggies and beans and some kind of protein. And for the dressing, I went over to the Mexican station and grabbed some pico. It's sugar-free and it really adds some spice and texture to a boring salad. 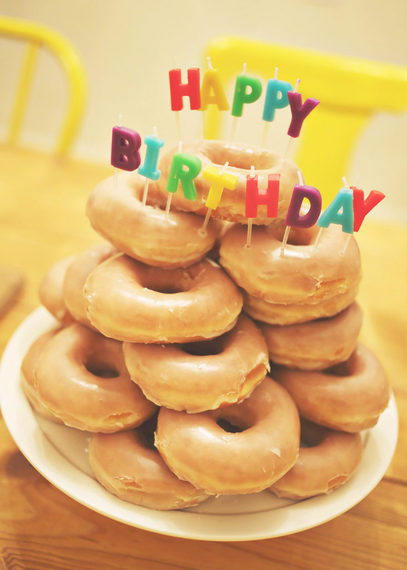 Week three, I went home for my brother's birthday which was a real challenge. I was surrounded by cookies and cakes and all of my weaknesses. Surprisingly, I did not give in and felt great. The real challenge was having to explain to my family why I wasn't indulging in cookie cake like I normally would have.

Instead, I was making healthier versions of cookies like these avocado chocolate chip cookies. For whatever reason, all of the explaining motivated me even more. It was like I was giving myself a pep talk about why I was doing this challenge in the first place.

By week four, I had lost ten pounds and was feeling awesome. I had actually reached my lowest weight. As well as sticking to my meal plan, I was going to the gym six days a week. By this time, I was getting really bored of eating chicken all day so I found new recipes like these delicious butter lettuce tacos to keep it interesting.

By week five, it was Spring Break and I was feeling so in control. I felt like there was no cookie or slice of cake that could ruin my challenge. As my friends started to notice my weight loss, they asked how I did it. After explaining the whole spiel, they actually became more aware of all of the sugar when grocery shopping or even ordering a latte at Starbucks. I felt like this challenge was going to become a lifestyle that I really believed was sustainable.

Plot twist: week six rolled around and I could not wait for it to be over. I was at a party and I was just surrounded by sugar which really triggered the cravings. I decided it wasn't worth indulging since I had come this far in my little sugar-free challenge so I didn't give in. But you already know that at the end of week six I went crazy! I had about 25 cookies... in one sitting...

This experience has taught me that living a sugar-free life is only sustainable under one condition: have a cheat meal every week. It is just not possible to deprive yourself of anything for an entire lifetime. So take the challenge, but treat yourself every once in a while because depriving can lead to a series of binge-eating. Also, when shopping at the grocery store, don't be fooled - sugar has 56 different names.

More from Spoon University:
Download
Calling all HuffPost superfans!
Sign up for membership to become a founding member and help shape HuffPost's next chapter
Join HuffPost