I recently sparked an unintended conversation about readings lists on Facebook, with a few posters recalling the 1970s where you might have to read as many as ten novels in a semester's English class.

I was in college then and remember those lists. My survey course in The American Novel included at least The Last of the Mohicans, The Scarlet Letter, Moby Dick, The Portrait of a Lady, The House of Mirth, The Rise of Silas Lapham, McTeague, The Sun Also Rises, The Great Gatsby. That's a lot of reading and I had three other courses as well to read for the same semester.

But weren't we all better students back then, more dedicated to literature and study? Weren't those the glory days in English classes?

Well, maybe. I was an avid reader, but Cooper bored me stupid, and I didn't finish his book. I also bogged down early in Moby Dick (though I read it after college). And despite loving James's novel, I fell behind in it. The others were all shorter than Melville's, and for that reason, at least, were more enjoyable, and I'd already read Gatsby before, which also helped. 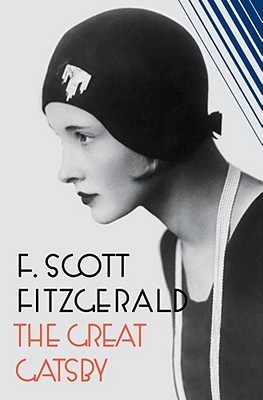 Now, we didn't have any of the distractions college students have today. I myself had a 4-year grant from my college, a Regent's scholarship, and no loans, so I wasn't frantic about paying for my classes.

Where am I going with this? I teach one course a semester as a guest at Michigan State University, and because I'm a full-time author and not a full-time academic, I have very different insight into my students' lives than many of my colleagues here and elsewhere. Students tell me things they would never tell their other professors. Many of my students have more than one job to pay tuition (one had five!), and most feel burdened by professors who assign way too much reading, and professors who not only lack empathy but can even be hostile and demeaning in the classroom. 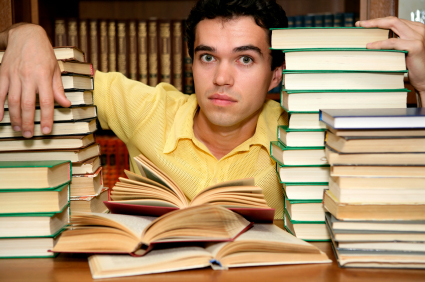 I have assigned as many as nine books when I've taught various forms of Crime Fiction, but they're all been on the short side and that genre tends to move more quickly than literary fiction. I respect the fact that my course isn't the center of my students' lives; I understand this isn't the 70s or any other decade. It's now, and college has changed drastically.

That doesn't mean that I expect less of my students' writing or analysis of the books we read. But as an outsider who isn't a career academic, I know that expecting students to be who I was in college is a gross mistake. Keeping reading lists shorter and manageable isn't cheating them or dumbing down my courses. It's just being fair and making sure that class discussion will be informed and not faked -- or worse, moribund. It's making sure that we can create a true environment for learning together and possibly even enjoy ourselves.

Lev Raphael is the author of The Edith Wharton Murders, a mystery set in the dark heart of academia, and 24 other books in many genres, available on Amazon.