Last Election Day, 555,651 Utahns ― 53 percent of voters ― backed a measure to expand Medicaid to low-income adults in the state. Last Monday, 79 Republicans made it clear they don’t care what those voters wanted.

All but four GOP members of the Utah legislature voted to repeal the voter-approved initiative and replace it with a more limited plan. Their plan will cover an estimated 90,000 people instead of the approximately 150,000 who would have received health benefits under the ballot initiative. This action came soon after the Utah legislature also weakened a voter-backed policy allowing the use of medical marijuana in the state.

Republican state legislators voted to pass the final version of the Medicaid bill last Monday, and Gov. Gary Herbert (R) signed it hours later. Though Utah Republicans backed away from an earlier version of the legislation that could have resulted in no expansion at all, they nevertheless decided to overturn the will of their constituents almost immediately after convening for the 2019 legislative session.

Citizen activists who spent countless hours knocking on doors and gathering signatures to get Medicaid expansion on the ballot in Utah are, unsurprisingly, upset, said Chase Thomas, the executive director of Alliance for a Better Utah, a Salt Lake City-based government watchdog group. The organization was among the many in the state that endorsed the Medicaid expansion and participated in the campaign to get it before the voters.

“It’s been all over our Facebook page, our Twitter: People saying, ‘How does my vote even matter if they’re allowed to do this?’ saying, ‘What’s the point?’” Thomas said. “That’s completely understandable. I even feel that way, like, why even have an initiative process if the legislature’s allowed to gut it right afterwards?”

This sort of thing is becoming a habit for Republicans when elections don’t go their way.

As events in Utah demonstrate, elected Republicans don’t always let voters have the last word. And what’s happening in the Beehive State is part of a pattern for Republican elected officials across the country, a pattern that also includes changing the rules when members of their party lose elections, which has included erecting barriers to voting and other anti-democratic measures.

It all amounts to a sustained campaign by one of the nation’s two major political parties to shield itself from citizens, entrench its own power and use every tool at its disposal to disenfranchise the rival party and its voters.

The action in Utah came after the state legislature hemmed and hawed about Medicaid expansion for years without resolving the question. In Utah and four other states in 2017 and 2018, hundreds of volunteer and paid canvassers, supported by state and national political and business organizations, took matters into their own hands in response to inaction by state policymakers and organized campaigns to make change via the ballot.

Some Idaho GOP legislators are trying to walk back what voters approved, but their efforts have failed so far. And in Maine, then-Gov. Paul LePage (R) simply refused to carry out the expansion for more than a year, leaving it to his successor, Gov. Janet Mills (D) to begin the process last month.

The GOP-led Michigan legislature last year responded to successful ballot initiatives to raise the minimum wage and provide sick leave to workers by gutting them during a lame-duck session.

There are more examples from just the past few months.

Legislators in states including Michigan, Florida and Missouri now are considering new obstacles to citizen-led ballot initiatives in order to prevent such policies from getting approved in the first place, rather than be forced to undo them in public.

This disdain for the will of the voters isn’t limited to health care policy.

Those power grabs in Wisconsin and Michigan follow the playbook North Carolina Republicans wrote in 2016, stripping the governor of various powers after a Democratic win.

Americans often complain that it feels like their votes don’t matter. Taken together, this pattern of conduct by Republicans sends an overt message to these voters that they’re right. 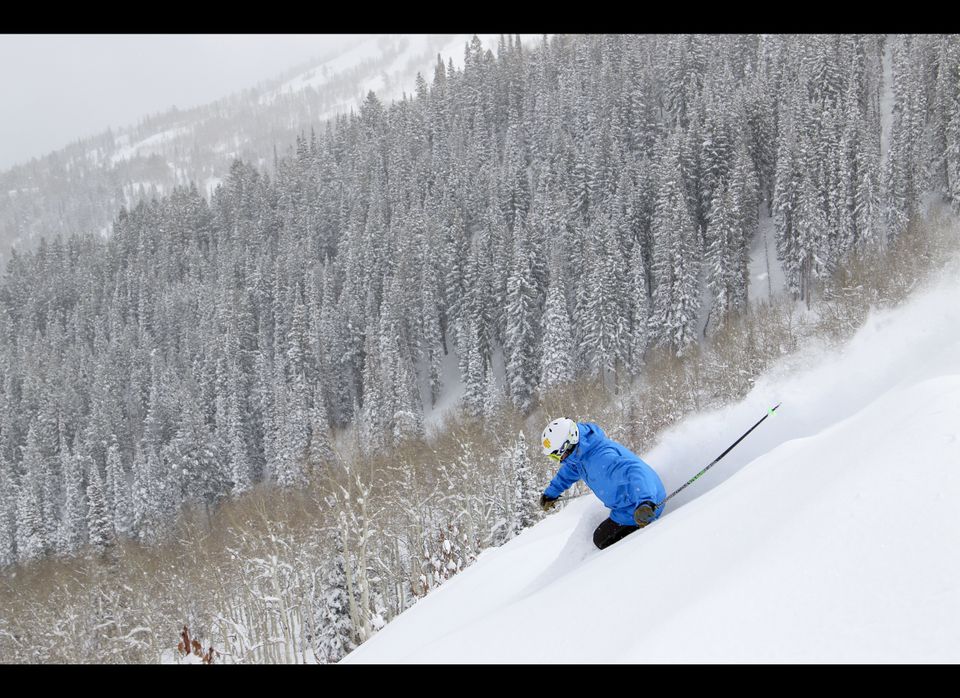