The Grandmaster , a multilayered message of integrity of the individual who lives by a moral code integrating all opposites, is all too appropriate for the once divided city. 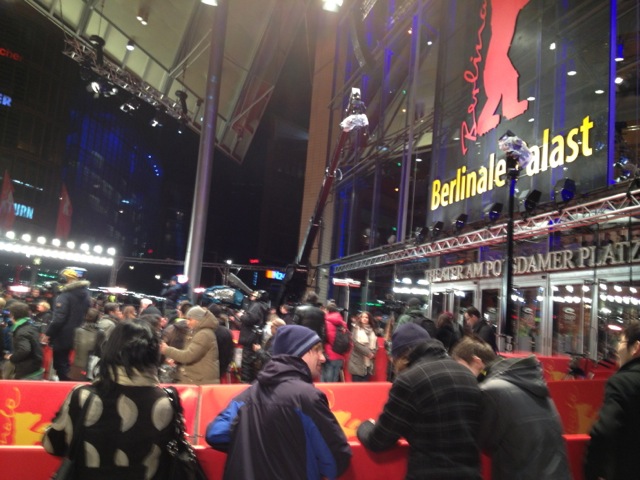 Berlin's 2013 Theme Year highlighting the cosmopolitan city's cultural diversity is made all too evident in the 63 Internationale Filmfestspiele Berlin, which includes a first time retrospective celebrating the Weimar Touch.

Wong Kar Wai's The Grandmaster smashed its way through the Kung Fu genre by way of an ecstatic merging of narrative and visual into a universal theme that places the 20th century wars of conquest into a 21st century personal quest: the human struggle to retain honor through integrity.

The contemporary challenge of reconciling the opposites is externalized into a journey conceived by the prolific Chinese filmmaker as arising from the real life confrontation between martial arts masters from opposing traditions. 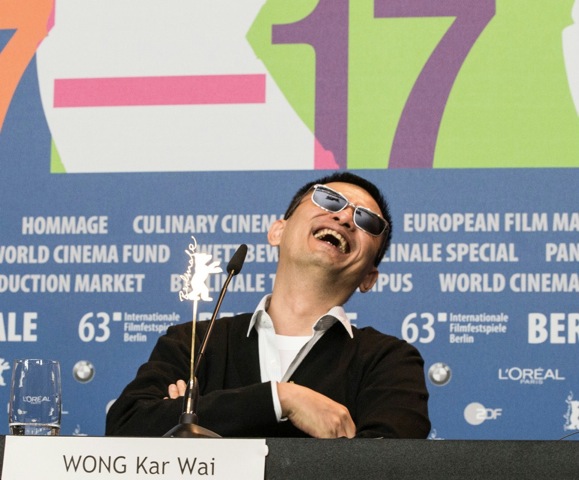 "If you are not sure of who you are and your character, you will be frustrated," said Wong Kar Wai at the 2013 Berlinale. The screenwriter and director of this (r)evolutionary opening night film played a double role as president of the international jury consisting mostly of women. Press conference photo courtesy of Berlinale.

The highly stylized film comes full circle by philosophizing martial arts in the most basic visual manner: two positions, horizontal and vertical. The film opens with the grandmaster musing that the vertical position means you are dead, and yet, the film masterfully depicts the quest for eternal love as vertical bodies suspended in air, energetically aligned in the equality of their opposition. 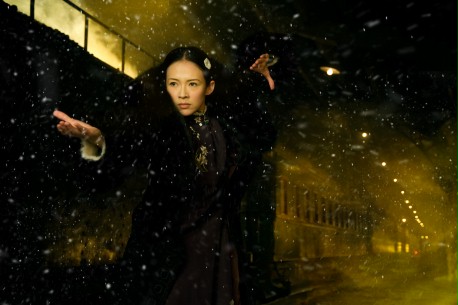 The film was remarkably balanced in the manner that it depicted the inner emotion as outer physical movement. The equilibrium held in the development of the female protagonist, Gong Er, daughter of the Northern master Gong Yutian who finds her match in Wing Chun grandmaster Yip Man, enigmatically played by the charismatic Tony Leung Chiu Wai. Their stunning match reveals the futility of the search for eternal, forbidden love -- made all the more physical with Kung Fu as sexual foreplay. 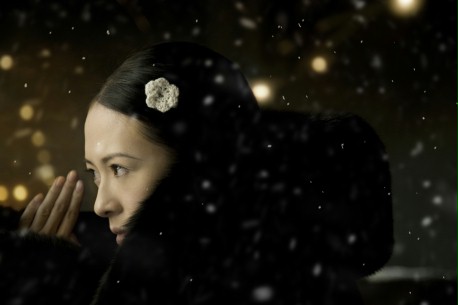 "You played well in the opera of life," Yip Man tells Gong Er as she descends. Her reply: "if my life was an opera, it would be 'Waking From a Dream.'"

The coded movements of the martial arts is made into metaphor threaded throughout the narrative by way of the "64 Hands", undoubtedly derived from the 64 hexagrams of the I-Ching and its holistic system of knowledge. The film universalizes the Chinese term, kung fu, which means any practice that requires patience, skill and time to complete.

The Grandmaster itself took 20 months to make and required that the actors learn martial arts. 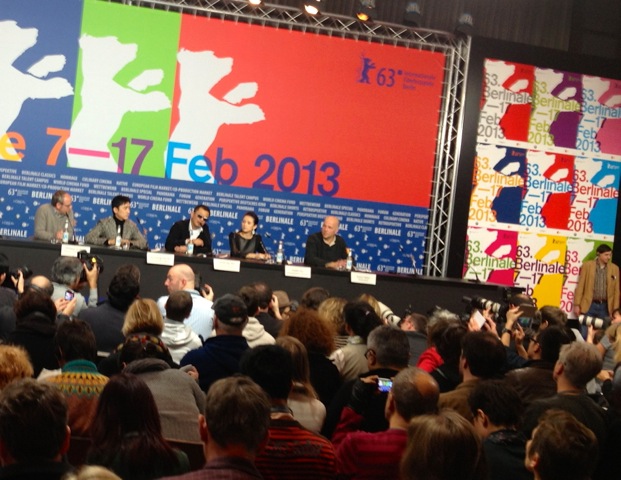 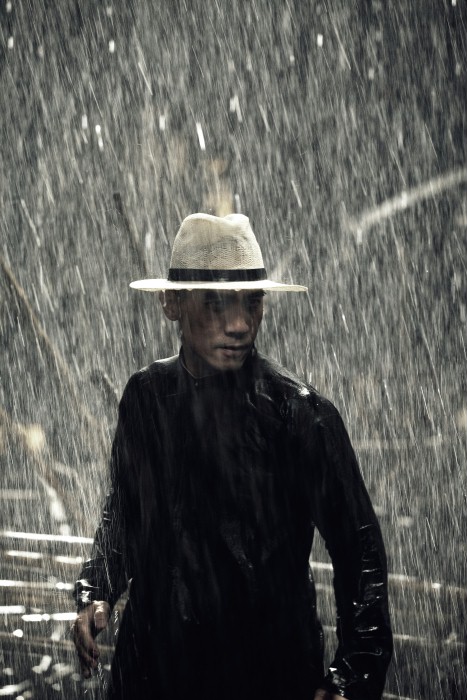 Wong Kar Wai's vision places the historical tensions between the north and south of China in the human body through the contrasting martial arts practices. Reflecting its hero, the film integrates these styles into a holistic journey that ends with the breakthrough into popular culture -- the martial arts icon and global superstar Bruce Lee.

Festival photos and film stills copyright of the Berlinale and used with permission of the 63 Internationale Filmfestspiele Berlin.

Lisa Paul Streitfeld is a cultural critic based in Berlin.