This graph and this information should be on the front page of every newspaper in the world. Every Congressional representative should see it. 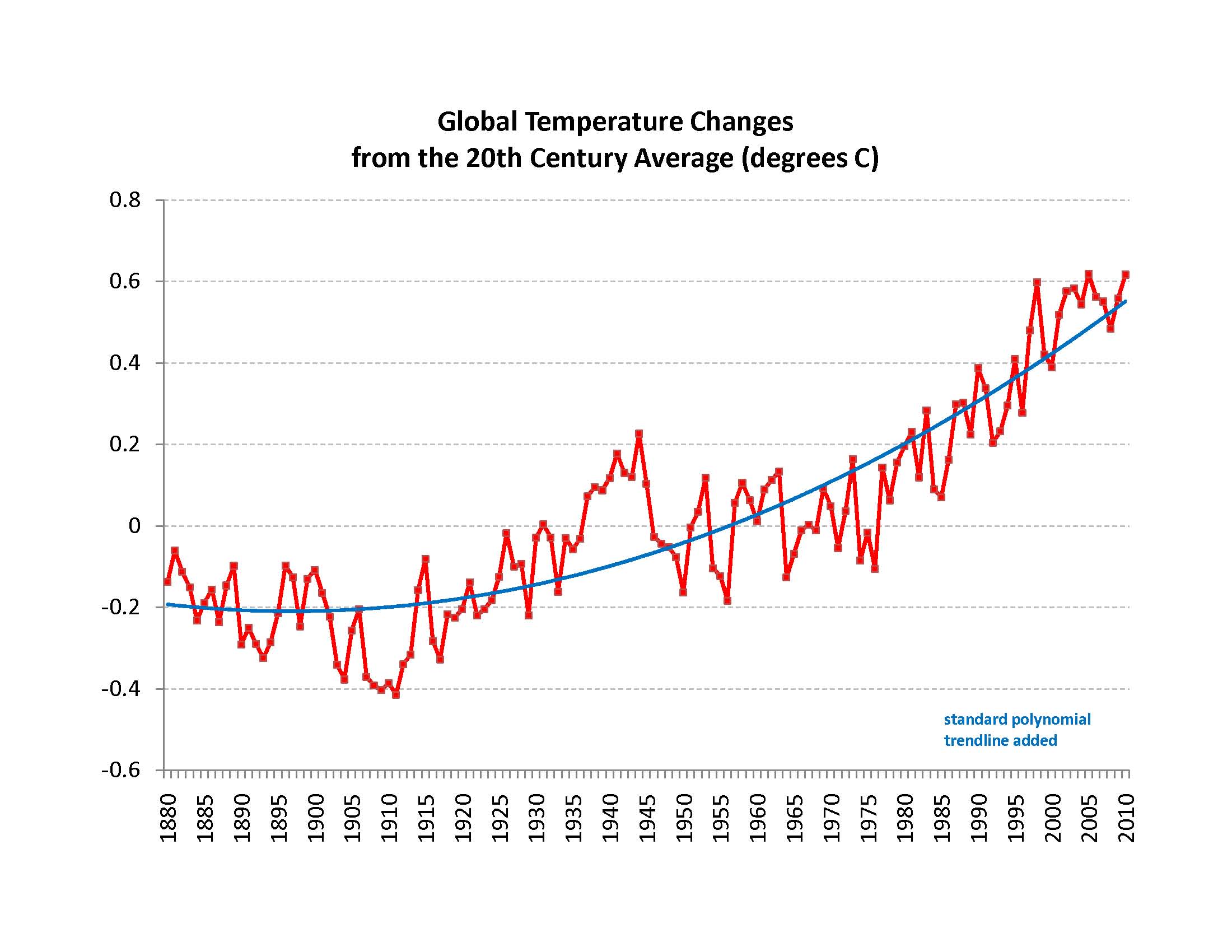 How often do you have to get hit on the head before you say "ouch." Or before you even say "stop hitting me on the head"? For climate deniers, probably forever. We can expect them to talk about how cold the winter is, here or there.But for the rest of us, enough should be enough. The planet has a fever and it's getting worse.