It's funny the small things that can set me off on a thought tangent that ends with me writing out a List of Things I Can't Do Because I Only Have Daughters. The small thing in this instance took place a while ago when I was in line with my girls at McDonald's, and we were asked if we'd like the boy or girl toy with our Happy Meals.

"Boy toy," I answered to the cashier who then looked at me with a puzzled face because I was obviously standing beside two little people with long hair and dresses, but was asking for the boy toy. "For both of them, please," I added to help alleviate any confusion.

The boy toy in question was a chipmunk on a surfboard -- and my girls wanted it. I don't know that they even looked at the girl toy being offered, because the surfing chipmunk was so appealing. The puzzled look I received after asking for the boy toy got me thinking, and thinking for me rarely ends in fewer than 300 words.

Then, over the next couple of months, my wife and I were asked fairly frequently why we weren't planning to have more children than the two girls we already had. "Surely you'd like to have a boy as well," was the common sentiment we heard from both men and women.

"Nope, my girls are just perfect. We're going to stop right here, with the two of them."

It was after a few of those instances (not that they happen every day, but there have been almost two entire handfuls of times this has happened) that I said to myself, "I should create a List of Things I Can't Do Because I Only Have Daughters and see if there really is something I'm missing."

1. Get peed on by a penis while changing a diaper.

2. Say, "Hi son, how did you sleep?" without causing confusion.

The list was coming along pretty good. I had two really good examples and I was thinking about how a third kid, a boy, would change my life. But that was as far as I got. The rest of the list looked like:

7. Be happier than I've ever been in my life. THIS IS HAPPENING NOW.

8. Buy toys from the blue section of a toy store. WE'RE VERY SNEAKY.

9. Play with toy cars. PLANES TOO!

10. Raise someone I can consider my friend and one day have a beer with. CAN'T WAIT.

From this list I deduced that, lo and behold, I was indeed happy, even thrilled, with the life I'd be able to have with my two daughters. I was willing to let go of the first two items to be able to participate in the rest of them.

Funnily enough, on occasions we've played with "boy" toys, my girls have seemed eerily happy, as if they had no idea the toys they were playing with weren't meant for them. As if -- shocking, I know! -- they didn't care that some adults at some point in time determined cars were for boys and ponies were for girls.

Most certainly our loose-reined parenting will catch up with us one day. Our girls will want to wear jeans out in public instead of a dress because of a Teenage Mutant Ninja Turtle toy they played with, or they'll embarrass us to the point of leaving a restaurant because they've taken interest in a hockey game being broadcast.

And of course, they'll be as happy as they seem to be today because of it.

Mike Reynolds
Father of two and blogger at PuzzlingPosts.com 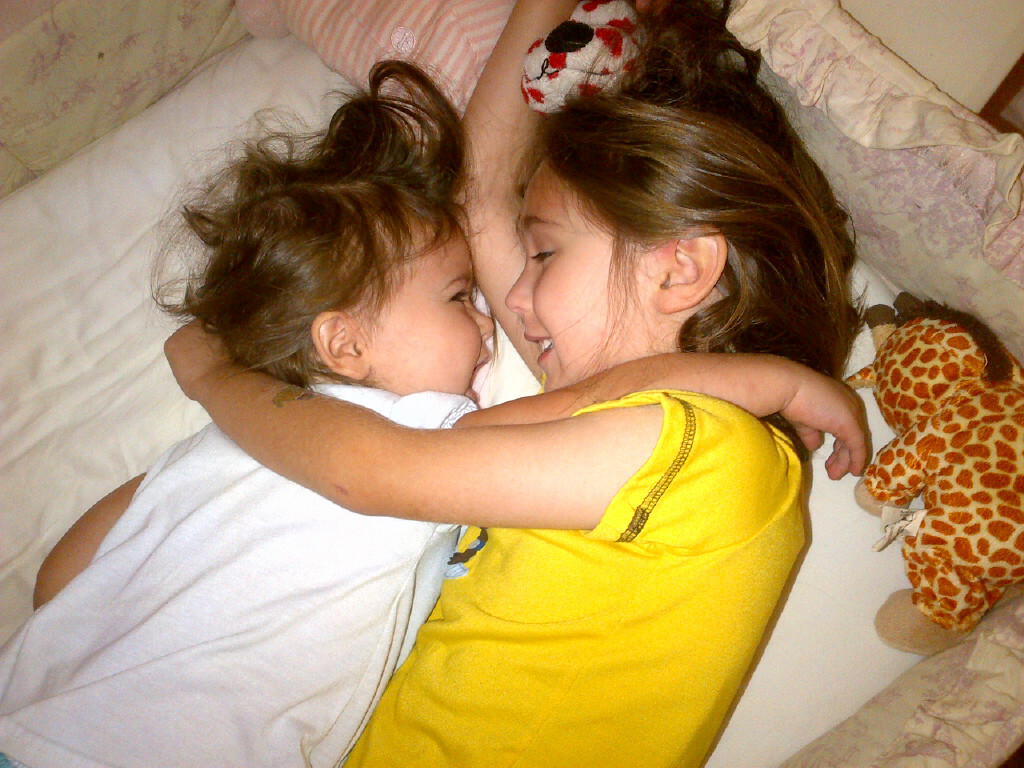