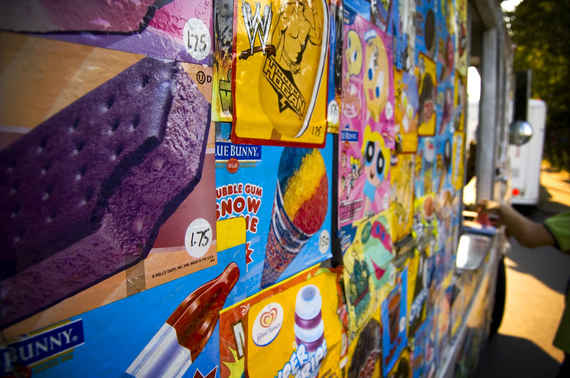 Back in the day, hot American summers meant a few things: the inevitability of camp, talking cans of vegetables, and ice cream trucks playing jaunty tunes. Every time that telltale song was heard, it stimulated a flurry of decision-making instantaneously: Do I get the Sonic the Hedgehog popsicle? Or a Choco Taco? Or maybe something even better -- if there is such a thing? Like it or not, there was a definite hierarchy to the offerings of any ice cream truck, and we've laid out the spread as obviously as a popsicle stick joke penned by a 6-year-old.

Offended? Surprised? Suddenly struck with potent nostalgia and need a place to be comforted by like-minded pop-cultural veterans of the '90s? Let us know in the comment section. And here they are, without further ado, from worst to best: 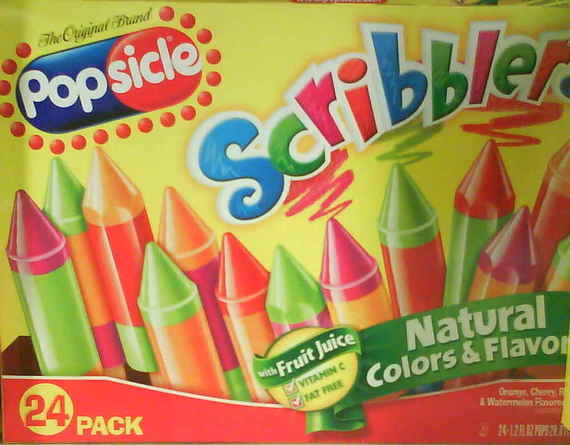 23. Scribbler
Oh, boy! A popsicle that reminds me of the inevitability of my return to school! No thanks, Popsicle lobby. Plus, they don't even actually write. Good for a simple pantomime joke and nothing more.

22. Spongebob Squarepants (and any other character)
In theory, these popsicles (the whole lot of them, from Sonic to Tweety to any one of the Teenage Mutant Ninja Turtles, but -- c'mon -- definitely Michaelangelo) would be at the top of the list. They assert that you're knowledgeable about pop culture, they taste relatively decent, and they're walking advertisements for Sega/Nickelodeon. But in practice, the gumball eyes are always grotesquely uneven, they all start to get as jowly as Mitch McConnell as they melt, and there's always the sobering realization that you're eating the flesh of your hero. Not cool.

21. Bubble Play
This is just a blood-red cherry baseball glove with a gumball in the middle. And it's gross. 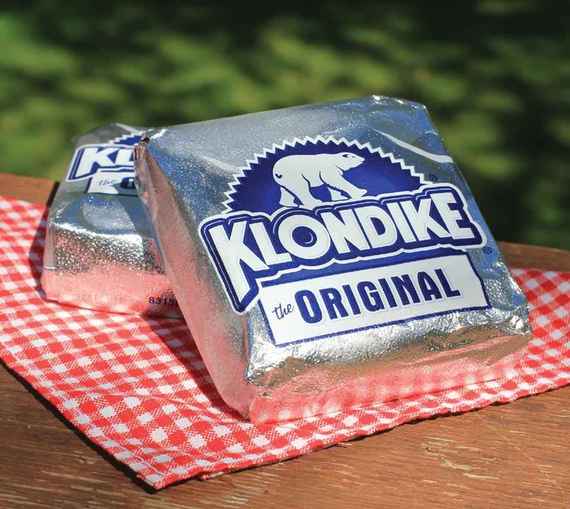 20. Klondike Bar
The epitome of a low-effort, classic ice cream treat. Literally, just vanilla coated with chocolate. Would you do anything for one? Probably not, since there are a lot of better things out there.

19. Screwball
It's kinda difficult to eat these, since the cone they come in is inedible, but the flavors are pretty good (strawberry, cherry, etc.), and there's a reward at the bottom in the form of a bubblegum ball or two. It teaches patience. 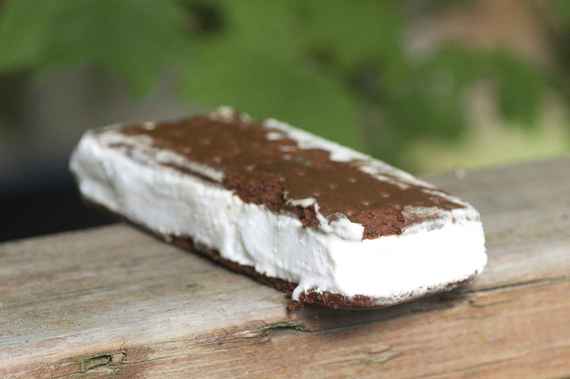 17. Strawberry Shortcake
The Nature Valley bar of popsicles. The crunchy strawberry shortcake coating on these can be a bit dry, and is crumbly to the point of inconvenience. Still, the strawberry filling is delicious.

16. Sundae Cone
Tastes good but is also dreadfully boring -- it's a sundae. I can get one of these at any ice cream stand in America, and it'll be almost the same price for significantly better versions of the same ingredients. 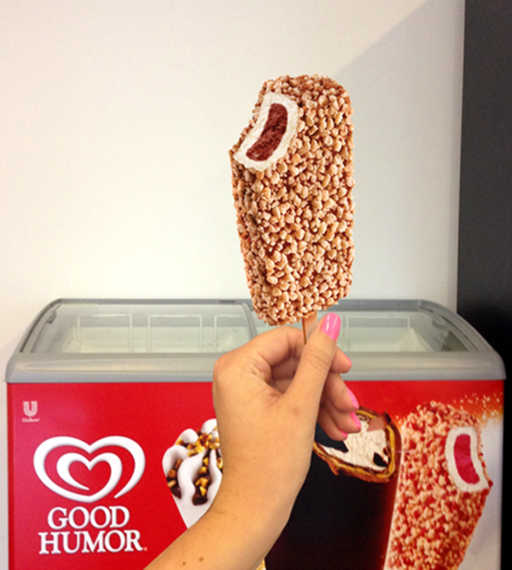 14. Toasted Almond
The third and final Good Humor crunchy popsicle is a bit of a deep cut, but it's also their most solid offering due to its unconventional flavor -- almond and vanilla ice creams surrounded by cake and almond pieces. It actually feels kinda granola-y and is probably your hippie aunt's favorite.

13. Firecracker
The Firecracker represents a new wave of thinking in the popsicle world -- multiple fruit flavors in the same popsicle! In this case, cherry, lemon, patriotism, and blue raspberry, which are a solid combo...

12. Cyclone
... and then there's the Cyclone, which is a slightly elevated version of the Firecracker. Yeah, the layered look is cool, but c'mon -- a swirl?! This thing's fancy as hell, and the name is a lot more intimidating. Which counts for a lot in the popsicle world.

See the ranking of the top 11 ice cream truck treats on Thrillist.com!