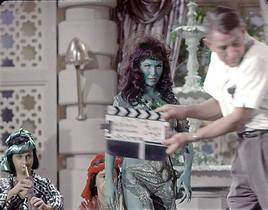 International Women's Day celebrates the late, Susan Oliver, who was a household name in the 1960's for her work as an actress -- most notably as the "Green Girl" in the hit TV series Star Trek. Although her career in television and film spanned for more than 30-years, from the 1950's to the 1980's, she was never regarded as an "A lister." 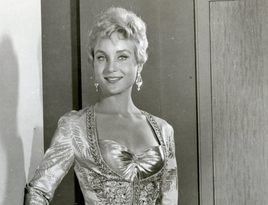 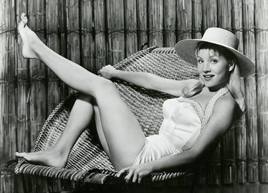 Producer and Director, George Pappy, became interested in learning about Oliver's career because of her Star Trek role. After further investigation, he became more intrigued by her background and accomplishments.

"It's time for everyone to know about Susan Oliver," he says.
Pappy filmed a documentary titled, "Green Girl." He interviewed several dozen people who knew or worked with Oliver over the years. "Many people don't realize that she was also a director," he says. She was one of the first women to ever direct a TV show and was one of only 19 females to be admitted into the American Film Institute's Directing Workshop for Women.

Oliver was also a record-setting aviator. She flew a single-engine plane across the Atlantic in 1967 and was one of the first women to ever pilot a Lear Jet. Her life was tragically cut short in 1990 due to cancer.

When I asked how George put this documentary together he said, "I basically got about 40 different interviews and did as much research as I could about her material. She was probably hands down the biggest female guest star in television.

Some of her achievements included:-
1. She was a female aviator back in the 60s at a time where there hardly any women doing that.
2. She flew a single-engine plane alone across the Atlantic on 1967. She was also one of the first woman to fly the jet and then many other interesting things she did after that.
3. In the 70s she was one of the original members of the American Film Institute directing workshop for women which is still around today.
4. Ms Oliver was in the same founding class in 1974 that Maya Angelou was in and a number of other notable people.
5. She went on and did some directing in television in the early 80s and that was virtually unheard of for women back then. 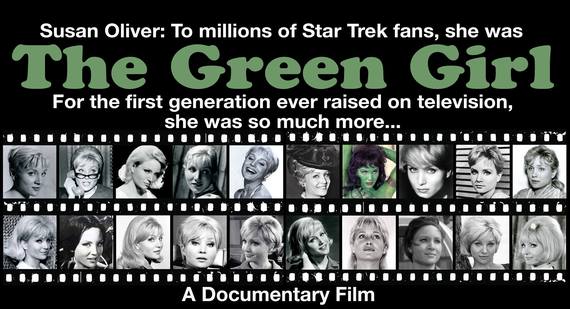 The Susan Oliver Documentary: Now available worldwide on DVD and Video on Demand in North America and Great Britain!