The members of The Griswolds have been hard at work on new music, taking inspiration from hip-hop and R&B to craft material for their upcoming sophomore effort. They’ve been listening to Tame Impala’s “Currents” and Kendrick Lamar’s “To Pimp a Butterfly” and drawing on various sounds for the follow-up to their 2014 debut, “Be Impressive.” And now the four-piece Australian rock band is ready to unveil the first single, “Out of My Head,” which makes its premiere on The Huffington Post. Simply put, it’s a song about splitting up.

“The song is a very honest, heart-on-your-sleeve breakup song about being fucked over,” singer and guitarist Chris Whitehall told HuffPost. “Everyone can relate to holding on to the past for too long. There’s also a satisfying sense of victory though as you finally rip the Band-Aid off and rid yourself of someone who is no good for you. It’s not always the easiest thing to do, but at the same time it’s the best thing to do.”

“When push comes to shove and the one you love burns you too many times, you have to move on,“ added guitarist Daniel Duque-Perez. “One of the most difficult things in life is removing someone from your head and your heart. Once you do that though there’s always that phase when that phone won’t stop ringing. But ... bye Felicia.”

Listen to the exclusive premiere of “Out of My Head” below.

PHOTO GALLERY
Scenes From Outside Lands 2016 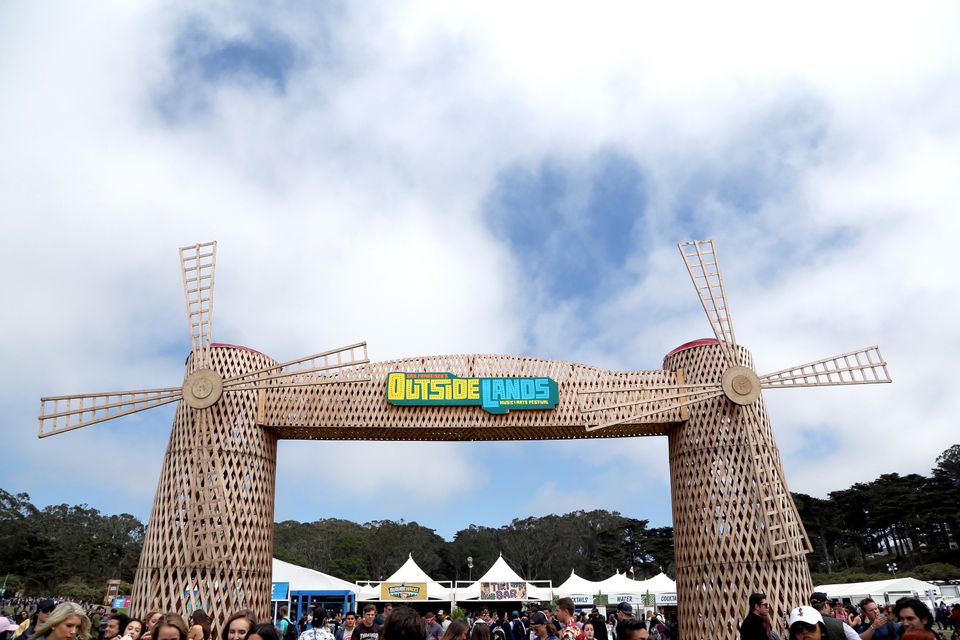 1 / 44
SAN FRANCISCO, CA - AUGUST 07: The Windmill is seen during the 2016 Outside Lands Music And Arts Festival at Golden Gate Park on August 7, 2016 in San Francisco, California. (Photo by FilmMagic/FilmMagic)
FilmMagic via Getty Images