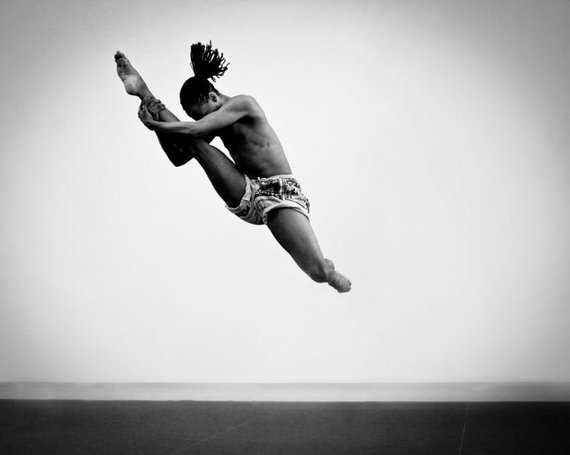 The growing number of empty seats at New York's Metropolitan Opera had a panel of opera critics agonizing over strategies to bolster audiences in a recent issue of The New York Times.

Ballet companies face the same patronage predicament. They, too, are reaching out to millennial audiences with high-tech productions and sci-fi story ballets, nurturing hip young choreographers. And they are grappling with the same question that tenor Russell Thomas brought to the opera debate: "Why aren't the stages representative of the communities in which they are located?"

The traditional mold of a uniformly pale and willowy classical ballet ensemble is gradually being broken, not just by the vanguard Dance Theatre of Harlem and Ballet Black, but by companies like Ballet Memphis, Rambert Dance, and Birmingham Royal Ballet. Misty Copeland's leap into American mainstream consciousness has lit a rocket under ticket sales, inspired the creation of a Barbie doll in her image, and prompted at least one television announcer to admire the "Misty Copeland-esque moves" of a leading wide receiver in college football. Copeland's advocacy, her travels to Kenya to work with young dance students, her mentorship role in Project Plié, American Ballet Theatre's program to nurture young dance students of color, have all spotlighted for the broad public what was once a concern debated in relatively small circles: why aren't there more black ballet dancers? 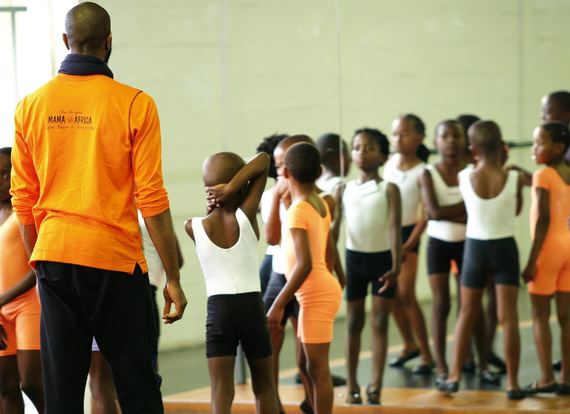 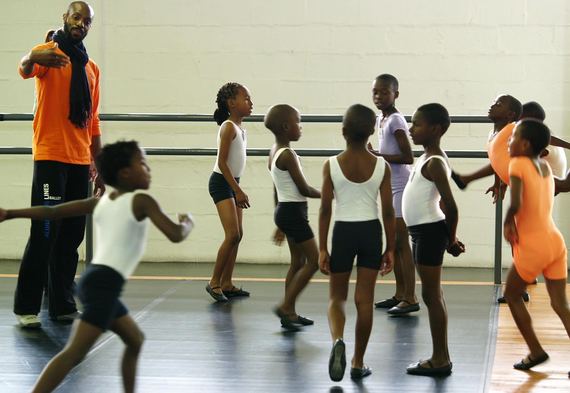 Today, with more training opportunities available to talented young black students, filling the pipeline for these programs remains a challenge. How do you spot talent and recruit students when they may have no idea what ballet is? Unlike sport, which has long saturated mass media, ballet is still trying to shed its elitist reputation as the art form of kings who, pre-French Revolution, codified its vocabulary and used it to instill courtly manners.

Among the handful who are on a mission to diversify ballet's stages, one remarkable teacher zeroes in on that codification as a boon: "Ballet is an international language - you can take ballet class anywhere and we are already united in our language," contends Kristine Elliott, former American Ballet Theatre soloist who has traveled to South Africa for the past 12 years to teach in the townships around Cape Town and Johannesburg. Several of the young students she has mentored have gone on to make extraordinary lives for themselves, both in South Africa and outside the country - chalking up more wins for diversity on ballet stages, and lifting themselves and their families out of poverty.

The indefatigable Elliott - who once performed on world stages with Rudolf Nureyev and Mikhail Baryshnikov, and whose leading roles include a memorable Giselle with Kevin McKenzie (now artistic director of American Ballet Theatre) - created and ran the ballet program at Stanford University before founding the Gugulethu Project, in partnership with local dance schools in South Africa, and with the support of the Flora Family Foundation and others.

On her first trip to the country in 2004, Elliott taught for a program called Dance For All, which serves underprivileged youth in the South African townships, as well as for the University of Cape Town's School of Dance and the associated Cape Town City Ballet Company.

On that trip, I witnessed firsthand how classical ballet training can bring about social change in a country where widespread poverty, violence and crime still pose serious threats to children and teens. The principles inherent in the study of ballet, including self-discipline, perseverance, respect for the self and the integrity of the body, are all transferable into the daily lives of the students who are fortunate enough to be involved in such training. - Kristine Elliott

Elliott has since returned annually from her home base in northern California. Her Gugulethu Project sends talented South African students to study in the U.S. and brings American choreographers, teachers, and dancers to teach in South Africa. "This is not just a mission to train young dancers - it's an exchange, a sharing of traditions. I teach, but I learn a great deal, too, from this project," says Elliott.

She understands how arts education has been integral to the healing of South Africa post-apartheid. In addition to giving people a way of working through trauma, immersion in the arts has given impoverished children a way to imagine a better future. It has equipped them with life skills, and helped to direct them away from destructive behavior.

With an assist from the Gugulethu Project, a handful of youngsters with innate talent and tenacity have broadened their horizons and forged fulfilling career paths.

Seeing them succeed and, in many cases, return to their communities to act as mentors for the next generation of youngsters, has been an inspirational learning process, and one that I look forward to continuing. - Kristine Elliott 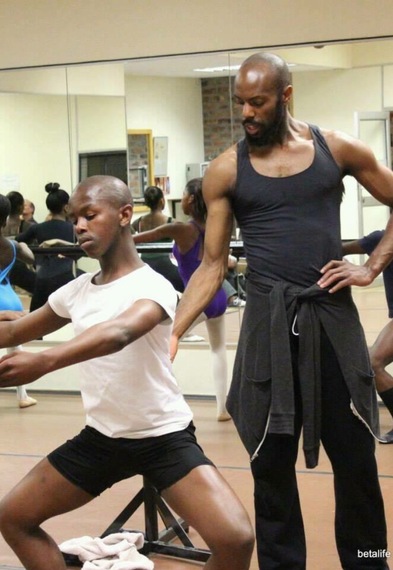 Mbulelo Ndabeni danced in Matthew Bourne's Swan Lake, was a member of the Rambert Dance Company in London, and now spearheads his own troupe in London, N'da Dance Company.

Byron Klassen, performs around the world and in South Africa with the Garage Dance Ensemble.

Bathembu Myira took 1st place in South Africa's So You Think You Can Dance and toured with The Lion King in Hamburg. He returned to South Africa in 2015 to open a dance and music school called eYona for children in Khayelitsha.

Noluyanda Mqulwana is a singer and dancer. She has performed in The Lion King in Singapore and Hamburg, and is currently in a production of West Side Story in Salzburg.

Zandile Constable dances at DANCE Factory and with Bovim Ballet in South Africa.

Mbulelo Jonas is a freelance dancer in Cape Town and a member of the Cape Dance Company.

Nqaba Mafilika, placed among the top 10 in South Africa's So You Think You Can Dance, and now teaches dance to children in Khayelitsha, the community where he grew up in Cape Town.

Thandumzi Moyakhe danced with South African Ballet Theatre in Johannesburg, among other companies, and was a founding member of Mzansi Productions before his untimely death in a car accident at the age of 24.

Among those who have traveled to South Africa to share their talents through the Gugulethu Project are the choreographer Darrell Grand Moultrie, San Francisco Ballet dancer Sarah Van Patten, An American In Paris star Garen Scribner, and Alonzo King LINES Ballet dancers Keelan Whitmore and Caroline Rocher. Both Richard Gibson and Amy Seiwert created ballets especially for the South African dancers to perform back in South Africa. American schools that have offered Gugulethu students scholarships include the Academy of Ballet and LINES Ballet School in San Francisco, Zohar School of Dance in Palo Alto, Kaatsbaan International Dance Center in New York, and the Alvin Ailey School in New York, while Stanford University created a residency in 2009 for four South African dance students. 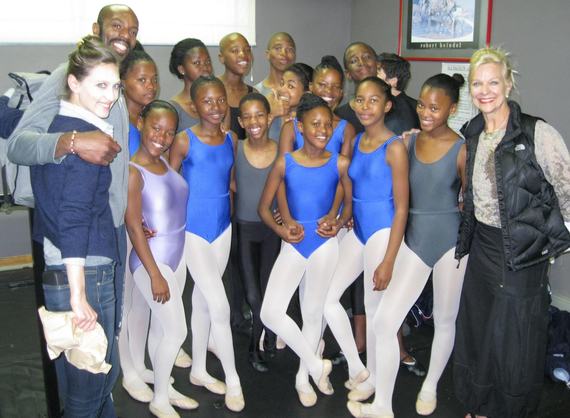 Kristine Elliott's journey through the dance world has been an uncommon one indeed, and she has brought many along with her on this joyous and rewarding ride.

A LEAP class at the Cape Academy of Performing Arts:

A children's class at the Zama Dance School in Gugulethu (filmed by Andrew Warth):