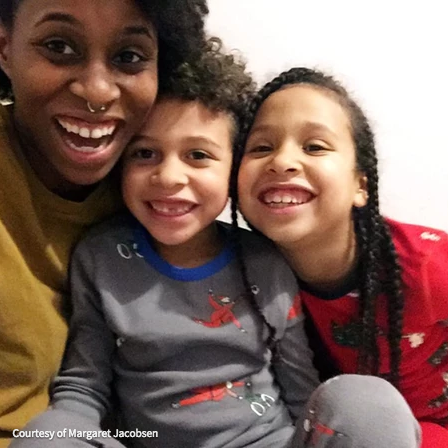 Divorce isn't for the weak. Hell, it isn't even for the strong. You can think you're prepared and ready, but it still won't ready you for what's to come. My own divorce has thrown me completely for a loop.

Before we decided on divorce, my ex-husband and I had always been extremely close, and that closeness extended into our relationships with our two children. Our weekends and evenings were usually always spent together. We loved being together as much as possible. We did everything as a family. But of all of the things that have been hard to navigate, spending the less time together with my kids has been the hardest part of my divorce.

In the beginning my ex-husband and I tried to still do family dinners and outings after our separation, but our differing schedules have made it difficult. Without a co-parent in the house, and living 20-30 minutes apart, we don't get to spend time together as much anymore. This broke my heart. And then, when my kids would beg for more family time together with both their mom and their dad, it shattered what little was left of my heart into dozens of little pieces. I couldn't give them what they were asking for, and neither could their dad. 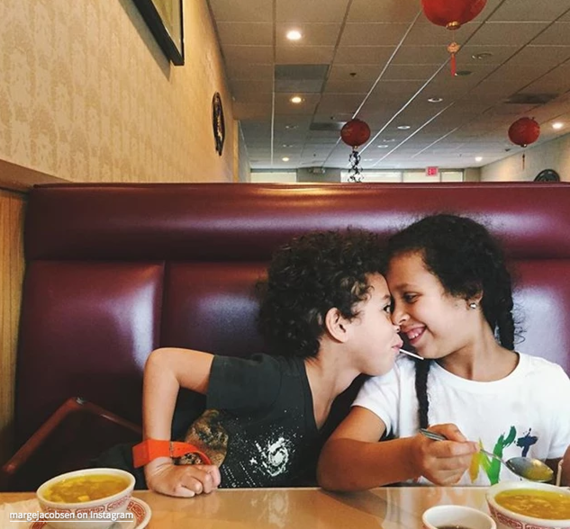 In the months since our divorce, we've all adjusted to our new realities, but it doesn't stop me from missing them on the days and nights I don't have them. I find myself in their room cleaning it for them, making their beds, trying not to cry, overwhelmed by the sheer sum of my love for them. I can't wait until I can pick them up from their dad's or when he drops them off.

Some say it gets easier, others swear it never does. I cry every time they leave me. The fact that I am full-time working mom already made it so that I see my kids a very limited amount, but now, because of my divorce, there are days when I feel like I don't see them at all.

I complain about how loud my children are -- because they are so loud -- but then the minute they're out of my house, I miss the nonstop noise. I crave their little laughs and screeching high-pitched voices. When they're with me, I look forward to bedtime, because I'm worn out and I just need a break, but the nights without them I just wish so badly I could tuck them in and have them ask me for more kisses. 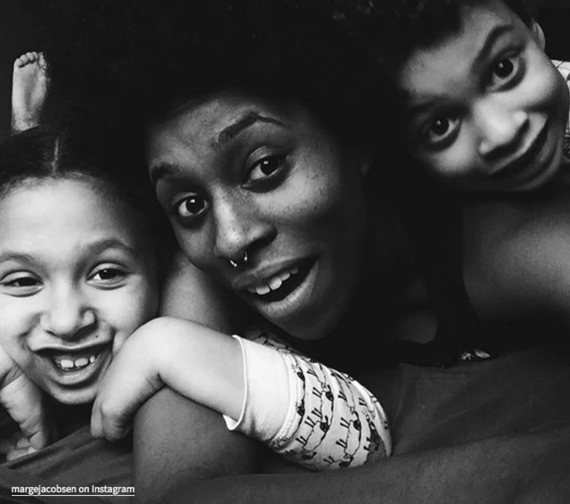 This past week, my ex was on a trip, so every morning I woke up to them asking for breakfast. I complained, but secretly, I loved it so much. Every night we read together, cuddling in my bed, and on the last night before he came home, my son fell asleep next to me. I wanted that to last for the rest of the week, maybe even for the month. When their dad came, they were happy, but sad to leave me. It ripped me apart.

I often feel like a selfish parent. I left their dad, which means that their family unit operates in two different pieces because of me. On the night my partner came to pick them up after his trip, my son screamed for me as his dad buckled him in. I was gutted. This happens almost every time we do drop offs and pick ups. I watched my son's face fall as he reached for me, only to be carried away by his dad.

What could I do but stand by and watch, blowing kisses and promising to see him soon? There's nothing I can do to fix it, except make promises I might not be able to keep about going places and doing special things together when we're back together. Reminding them that "I love you always" doesn't make their pain go away. To be honest, it doesn't make mine, either. 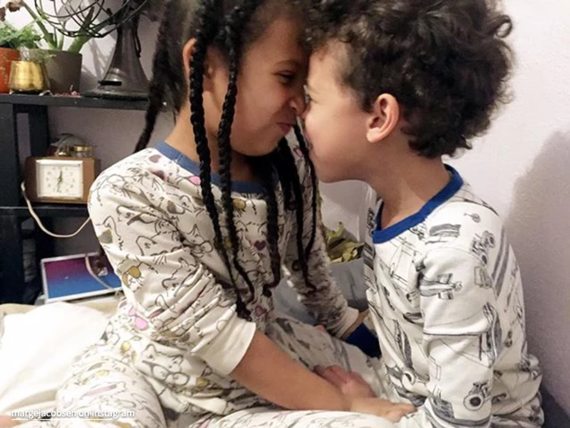 Before I got divorced, I had friends who asked me to promise that I wouldn't "be one of those divorced parents who spoils their kids to make up for it." I promised up and down that I wouldn't, but I get it now. I understand the guilt. The sadness. Things don't replace a parent, but I think it numbs pain. So we buy them things. We are trying so hard not to "spoil" them, not to give into their every demand, but it's so difficult.

My parents fought constantly when I was growing up, but my world stayed in tact. I never needed things to replace a parent, nor did I know the searing hole a seat at the table might leave on me. I didn't know what it was like to have my world flipped upside down. My children do. It's not an excuse to give them whatever they demand, but I have a newfound compassion for children of divorce. The weight they have to carry, the adjusting they're forced into, the pain of knowing one thing one day, and then having to live a whole new life the next. If my world feels out of orbit, I can only imagine what it's like for my babies.

My daughter tries so hard to be brave when she says goodbye to me, but I see her drop her head as she drives away with her dad. The night we told them we were separating, she curled herself up in a corner of the bathroom, crying softly. We asked her if she was OK, to which she responded, "Yes, I'm just sad. I didn't want to be that family that lived in two different houses. You both were supposed to stay together. I didn't want Beck and I to be those kids who didn't have both their mom and dad at home." I think about that night often. 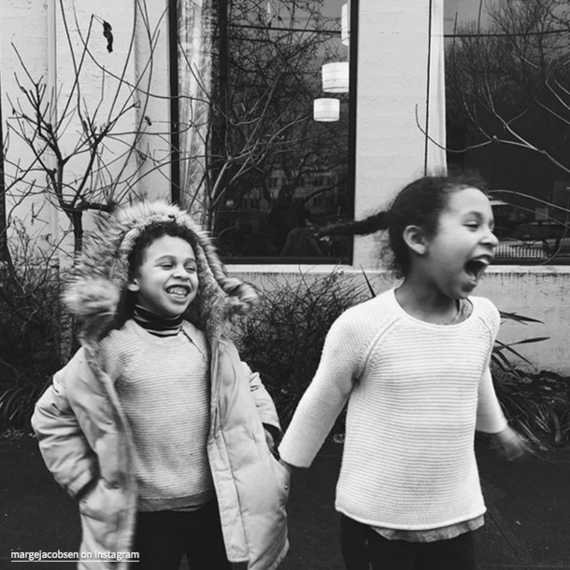 I don't believe that parents should stay together for their children, because I believe that creates a very unhealthy living situation, and creates an idea that love looks like abuse and pain. Yet, divorce comes with its own challenges and growing pains -- adjustments I'm still trying to adjust to.

Yes, on days without them I get my work done much faster, things stay clean longer, and I can sleep in. But the overwhelming sadness covers me the minute they leave and is my unwelcome and unwanted company until they return again. My heart really was never given the time to heal and mend itself; it breaks again and again with every goodbye.

How Having Kids Trigged My Binge Eating Disorder