According to a 2014 study by No Bullying.com, over half of young people have been cyber bullied. It 's a growing concern synonymous with tweens and teens, causing parents to become hyper vigilant online supervision. But cyber bullying isn't limited to those dealing with growth spurts and racing hormones.

The other players in the cyber-bullying world are grown-ups -- untethered from any moderation and free to troll the Internet. They are as malicious as the adolescent ones you work so hard to protect your children from. Except no one is supervising their activity or protecting their targets. Yes, their victims are other adults. However, adulthood does not come with immunity to the trauma of bullying.

Last month, an article I wrote chronicling my struggles with online dating was published on both xoJane and Huffington Post. It focused on a personal experience, and included photos that were used on my online dating profile. At the end the article, I asked readers to share their own troubles with digital dating. The essay went viral, gaining 30K likes in one week. Apparently my experience hit a nerve with others who were experiencing a similar situation..

Interested in the feedback, I scrolled through the comments. The majority was based on constructive criticism about creating a more appealing online dating profile - which was very appreciated! Others were sympathizers who experienced similar situations.

"You like Hulu with your cat, and....Muppets. Your over weight and dress like a PTA mom from Kansas.
And you wonder why you are having trouble getting dates?
Is this like some performance art piece?"

"I have laughed so much after reading some of these comments."

"Sorry to be honest but overweight, unflattering pics, generic profile with homebody interests, seemingly low self esteem, and a pet cat? There's so many more choices for men in any metro area who have some game, I guess you need to lower your standards or move to a place where there's less competition?"

"From the look of her, big-girl panties is an appropriate description"

"Yeah, guys who don't like fat entitled girls are dumb."

"The reality is - you're fat. Doesn't matter how great your personality or cat is. No one wants to deal with an unfit person headed for knee and back problems, diabetes and heart disease. You're as bad a risk for a mate as you are for health insurance."

And when I wrote an initially follow up reaction on my personal blog, one bully actually quoted it and commented on the original article:

"Yep, just as I thought. And then you comment here trying to act like you're unaffected. You never fooled me for a moment. I knew it bothered you, and your little miss strong and independent act is laughable. You said that 'It's not about changing who I am, but just describing myself better.' Yeah, keep dreaming. If that's what you really think, if you really believe that there's nothing wrong with you and that all you have to do is describe yourself better, then you are a deluded fucking idiot."

My blood ran cold as cyber bullies used my own words against me while others joined in -- the words that I wrote with the hope to help others realize they weren't alone. And when I thought that I had experienced the brunt of it, I stumbled across a few online threads created for the sole purpose of ripping my physical appearance apart. Trying to hold back tears fueled by shock and anger, I saw my photo on message board threads with vile comments such as:

"Let's see: fake smile, masculine pose, bitchy look, fat, below average face. The only way some c**t like this could make a man happy is go into a dark room and never come out."

"This is the picture of her that makes me just want to smash her face in."

"I found some more pictures of her, if she could lose about 70 to 80 pounds it would probably help her self esteem."

Call me naïve, but backlash and vulgar commentary about my personal appearance was the last thing I expected. Tears sprung from my eyes that were eerily reminiscent of ones that were shed when I was bullied in elementary school. The only difference was that instead of crying into a Spice Girl's comforter like I did in 1999, my tears landed on my MacBook Pro in a coffee shop down the street from my very own apartment. 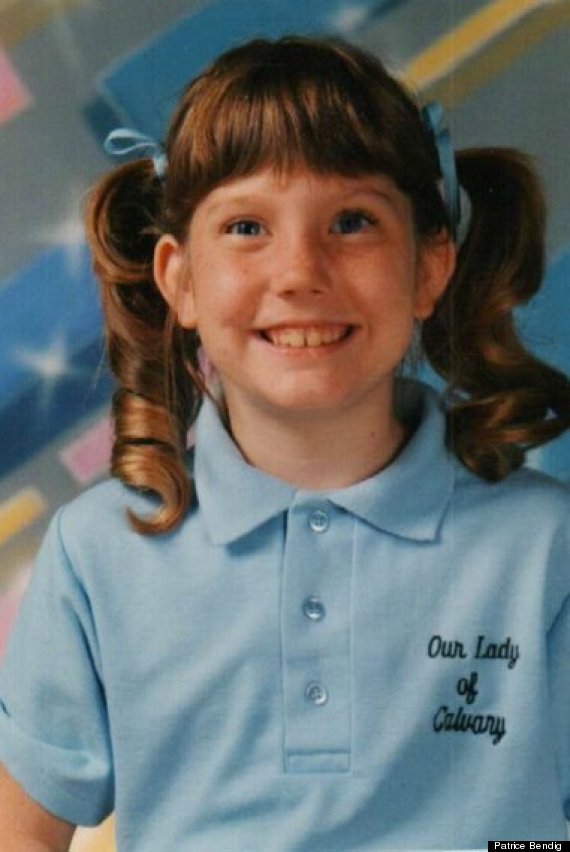 As a parent, if you saw your child posting a hurtful comment on their Facebook page about a peer, or saw they were part of a conversation that scrutinized another kid -- what would you do? Maybe the solution would be suspending their online privileges, or making them apologize to the victim. And then you would wonder what made your child feel the need to be a bully.

In many cases, bullying acts as a coping mechanism and a way to overcompensate for lack of self-worth. The adult cyber bullies who were compelled to rip apart a stranger virtually must be experiencing hardships in their lives. Most likely my article has not been their only target. Writer Galit Breen wrote about her encounter with adult cyber bullies after being their target based on an article she wrote. These bullies made hurtful comments about her physical appearance-even though her article had NOTHING to do with that. It was focused on her marriage.

Just because I was bullied online by strangers, and am now a grown woman does not diminish how much it hurt. Even as a strong, independent woman who has a normal sense of self-esteem- these words stung. And if you think that you would be able be 100% unaffected by reading comments like these- you are lying.

Yes, everyone has the right to freedom of speech and their own opinion. But how as it become acceptable for adults to abuse that privilege? No one in their proper cognizance would dare say the above comments in person. And if they did, nine out of 10 people would slap them in the face. However, since the words were typed anonymously instead of spoken, many have suggested ignoring and turning my head. 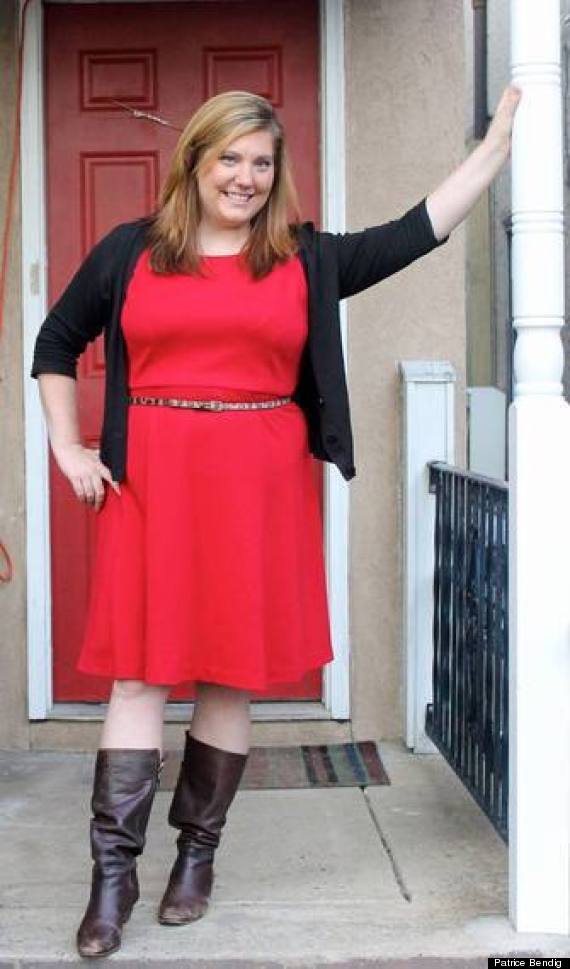 This will not stop me from sharing my personal experience through writing -- not by a long shot. The good that has come from sharing my struggles offset the cruelty. But that doesn't mean I will just brush it off and excuse their actions. That is exactly how society got into this mess in the first place. But I will never forget the overwhelming feelings of hurt and sadness their cruelty caused. I'm not that 9-year-old little girl praying silently each day on the way to school that the bullies would pick on someone else that day. But I am that 25-year-old woman who still has feelings and expects more from humanity.