Who needs a sequel to "21 Jump Street" when "The Heat" exists? The early favorite for "surprise comedy hit of the spring," "The Heat" employs everything that made "21 Jump Street" such a winning film -- the unlikely pairing of a comedy veteran (Melissa McCarthy) and Hollywood star (Sandra Bullock) and great music cues -- but adds the directing prowess of Paul Feig ("Bridesmaids," "Freaks and Geeks").

A new red-band trailer for "The Heat" was released on Wednesday night, adding swears to the first trailer that made you laugh so much back in November. Bullock and McCarthy star as mismatched partners who team up in Boston to stop some nefarious group of bad guys. Who cares, though, when the jokes are so funny and McCarthy is in full anger mode? "You are killing us out there," she sighs at Bullock when they're undercover at a nightclub. All of this, forever. 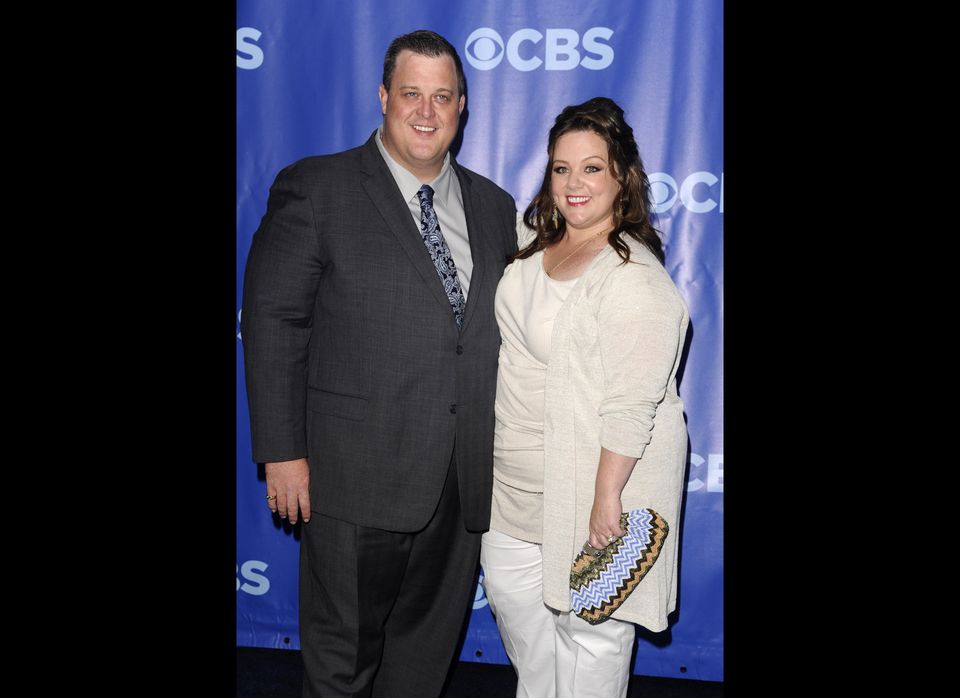