Thirty college and university presidents earned more than $1 million during the 2008 fiscal year, according to the Chronicle of Higher Education's recently released report on Executives' Compensation at Private Institutions.

This marks a significant increase from previous years -- the Chronicle's last report listed 23 presidential salaries above the million dollar mark. In 2004, none had hit this benchmark.

The Chronicle evaluated 448 private institutions to determine who were the top earning executives in the 2008-2009 school year. At the head of their list was the late Bernard Lander, founder and president of Touro College, who earned a whopping $4,786,830 in 2008 (including $4.2 million in retroactive pay and retirement benefits). Other top earners who are no longer affiliated with their institutions include Trinity University's John R. Brazil, USC's Steven B. Sample, Drexel University's Constantine Papadakis (deceased), Stevens Institute of Technology's Harold J. Raveche, Baylor University's John M. Lilley and Northwestern University's Henry S. Bienen. The university leaders left for a variety of reasons, including term endings and retirements, which in some cases help to explain their hefty salaries.

Chronicle representatives said that high presidential salaries may reflect the shrinking pool of those qualified to be college and university leaders, a job more political than educational that demands much from its bearer. Responsibilities typically include fund-raising, establishing and maintaining connections with local government and balancing a number of constituencies like students, parents and alumni. And as the position increasingly resembles a private sector leadership role, traditional internal candidates -- like provosts and deans -- are shying away.

The Chronicle divided schools into research, masters and bachelors degree granting programs that spent more than $50 million per year. To determine total compensation for the presidents, the report totals base compensation with bonuses (including incentive pay) and other pay, like deferred compensation, health benefit premiums, housing and personal services.

According to Chronicle researchers, changes in IRS data-reporting requirements will make attempts to compare salaries from year to year difficult. Before 2008, institutions were asked to submit data for the calendar year, and were not asked to specify perks -- today, data for the fiscal year is given, and the new 990 tax form includes check boxes for whether or not (but not how much) money was spent on university-owned residences, travel, personal services (maid, chauffeur and chef) and social clubs.

Below, see the highest earning sitting executives. Do you think their salaries are fair? Share your thoughts below.

For more information, check out the Chronicle's full report. 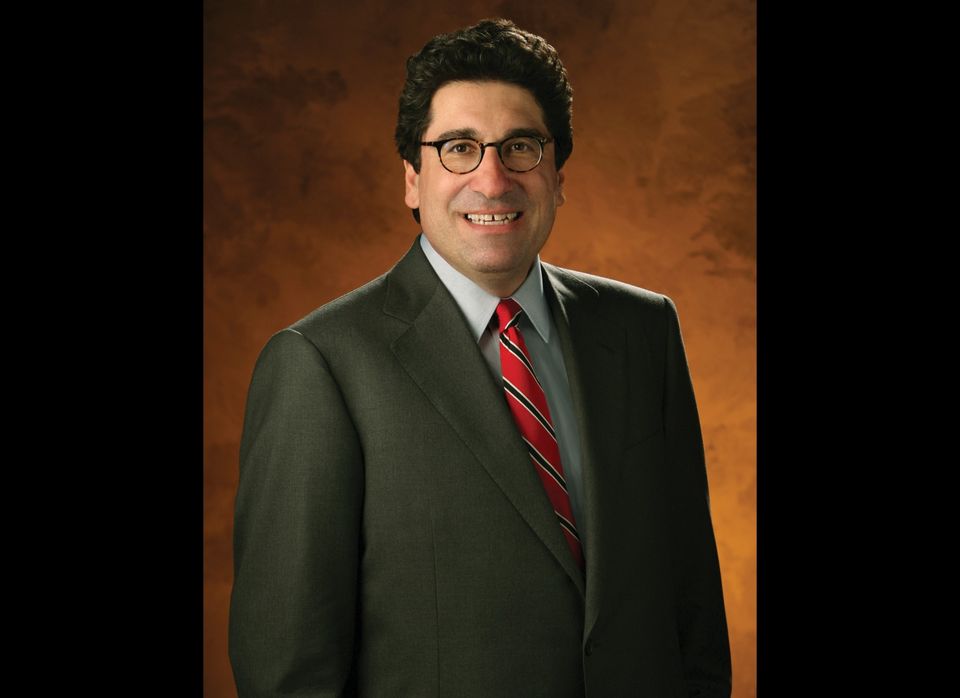