Are you a pogonophile? Do you love beards, dream of them, obsess over them and find your beard-loving tendencies sometimes get in the way of living a normal life? Then that would be a yes. We see a lot of pogonophiles selling wares from their ex's on our site -- a lot of these ladies are the first to admit that their furry obsessions are a bit over the top. But according to research, they're not alone. Close to 70 percent of women are. When did bearded men start getting all the babes? We've done our own research on the history of beards in America to shed some light on this hairy situation.

Prehistoric Blankets Beards
Scientists believe prehistoric men had beards for warmth, intimidation and protection purposes. If you're sleeping outside, it helps to have a face full of fur. 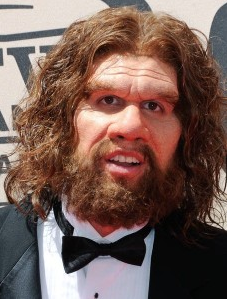 Very great beards came from this century, namely the forked beard and stiletto beard. A beard was seen as a symbol of masculinity, courage and power. The bigger the beard, the bigger the... you get the drift. 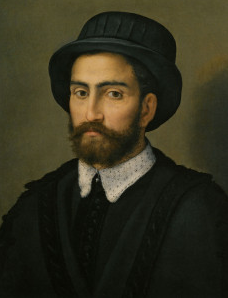 18th Century Baldies
Due in part to the influence of the Puritans, the beard was out. Instead, masculinity was portrayed through tights and powdered wigs. No comment. 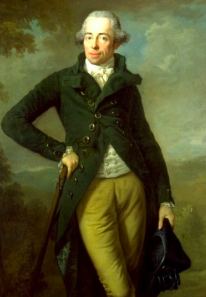 President Abraham Lincoln was the first president to don a beard. He made beards a thing across the US throughout much of this century. Perhaps he thought it looked tough? Perhaps he didnt have time to shave? Either way, he brought back the beard. 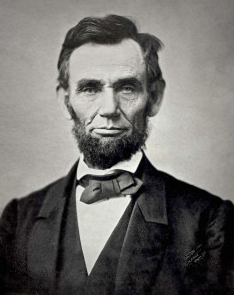 Beards began a slow decline in popularity by the turn of the century. Most men who retained facial hair throughout the first half of the 20th century limited themselves to a mustache or goatee. Yes, this includes the chinstrap, pencil and handlebar. 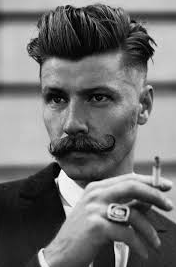 The beard was first reintroduced to society by beatniks and hippies (kind of like the hipsters of today). But it wasn't until after the Vietnam War that beards' popularity really took off. The hippies were too busy smoking reefers to shave, but now even the businessmen had given up on razors and took to drinking scotch in boardrooms instead. 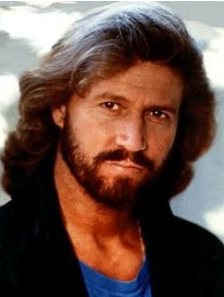 The popularity of beards subsided in this decade. When men look as great as Patrick Swayze and John Stamos who really needed a beard anyway, right? 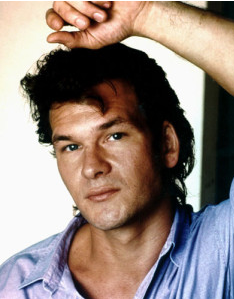 The beard continued to take a backseat to other facial hair trends, e.g. goatees, super marios and long side burns. Let's keep those in the '90's, yeah? 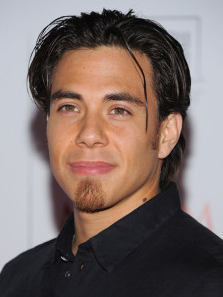 The beard has been growing in popularity since the mid 2000s. But it wasn't until spring of 2013, that the full beard took over the fashion world. The beard is hot. I mean, men are even getting beard transplants. Seriously. For the minority of you that aren't about that beard hype, don't fret. I history really does repeat itself, we expect the beard trend to soon take a backseat to other furry fads soon enough. 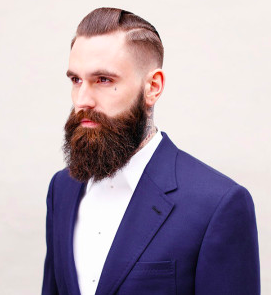 More:
manlinessdivorcebreakupLovebeards
Newsletter Sign Up
An essential daily guide to achieving the good life
Subscribe to our lifestyle email.
Successfully Subscribed!
Realness delivered to your inbox