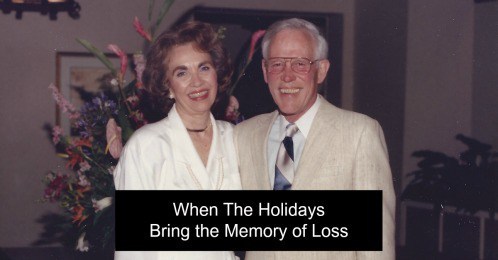 December 17th, 2007. The day of my mother's death. I can remember where I was standing when my brothers called me. 9:23 am, in my kitchen, in front of the stove. It was odd hearing from Spencer that morning. His halting, but loving voice came over the line.

Just three words. I was shocked, even though she was in her early 80s.

She hadn't been well mentally, but physically, supposedly had no problems. I don't remember much about the next few hours, except I cancelled my patients for the next few days. It was hard to decide what to say.

"A death in the family" didn't sound right somehow.

I remember wishing that I had known that she was going to die, because I didn't have anything to wear. It was a terribly silly thing to think, but a distraction. My mother was always beautifully dressed, and she was patiently waiting for me to get out of my "jeans period", as she called it. I chose an olive green outfit, but knew that Mother didn't really like me in green.

When I saw my mother's body, it was so odd. Maybe it was because I had not seen her die. An awful sound gushed out of my throat, like a wounded animal.

I was alone, having driven down from Fayetteville, Arkansas to Pine Bluff, my home town. My family owns the funeral home, so they had put her body back in the chapel area, where I had been many times in the past, often with her.

I so wanted her to move, to respond to me. That's when it began to sink in.

I had worked at the funeral home during the summers. I had seen many people dead.

Just not my mom. Not my mother.

First, we had a private service with my father who was too physically frail to attend a church service. Held in their bedroom, it was tender and moving.

Her funeral was a comedy of errors.

My mother had been a Juilliard-trained musician, as a pianist and organist. I had met with the organist and the pastor to specifically plan regal, ceremonious music, music that my mother would have loved.

They, unfortunately, decided to take matters into their own hands.

Instead of playing what I had requested, the pastor had opted for some ditty called, "Life is a Symphony". It sounded like music you would hear at a carnival. Literally oom-pah-pah, oom-pah-pah. I expected a performing monkey to run down the aisle at any moment.

I was disgusted. My brother Adam's shoulders were shaking with silent laughter.

Mother would have left if she could have.

As the family followed the casket down the aisle at the end of the service, I had a severe panic attack. Maybe it looked like I was distraught. I was trembling, sweating. I had filled myself full of beta blockers before the service, anticipating such a response. Still the panic won. I shook uncontrollably, almost fell in my high-heeled boots, and clung to the usher who was leading me out. I rushed into the waiting limousine.

Dad died one week later, on Christmas Eve. He had been very ill. His death, although terribly hard for us emotionally, was a blessing for him.

We were numb at that point. We planned his service for a few days later. I had time to actually go buy a dress. I walked into the store, making a joke about needing a dress for a funeral, while inside my heart was breaking.

At the church, many people kindly said, "They loved each other so much, they were supposed to go together". You know, that stuff doesn't help and I don't believe it anyway. I have known a lot of people who deeply loved their spouses, who outlived them many years. I think my father had been sick for so long that he may have given himself permission to let go.

Christmas was a blur.

Christmas of 2008 was also hard. I made a point of giving each grandchild a piece of my mother's jewelry. That's how I coped. As a family, we did a "dirty Santa" game, which was something we had never had as a tradition. It helped us through our vulnerability, but it's interesting that we haven't done it since.

To everything there is a season.

I have watched many people go through the holidays, trying to cope with complicated emotions. Many are mourning what their families never were, are not now or never will be capable of being. Sexual abuse, alcoholism and drug abuse, even neglect or emotional estrangement becomes more poignant during the time of the year.

If there has been death during this time, and especially if it's a death by suicide, it can feel like you are trudging through each day, waiting to take a big breath in January.

If you have lost someone you love this year, or if it's the anniversary of their death, you can celebrate their life by creating a ritual that is meaningful for you. You can honor that they are still alive in your heart and mind, and always will be.

I plan to do the same. 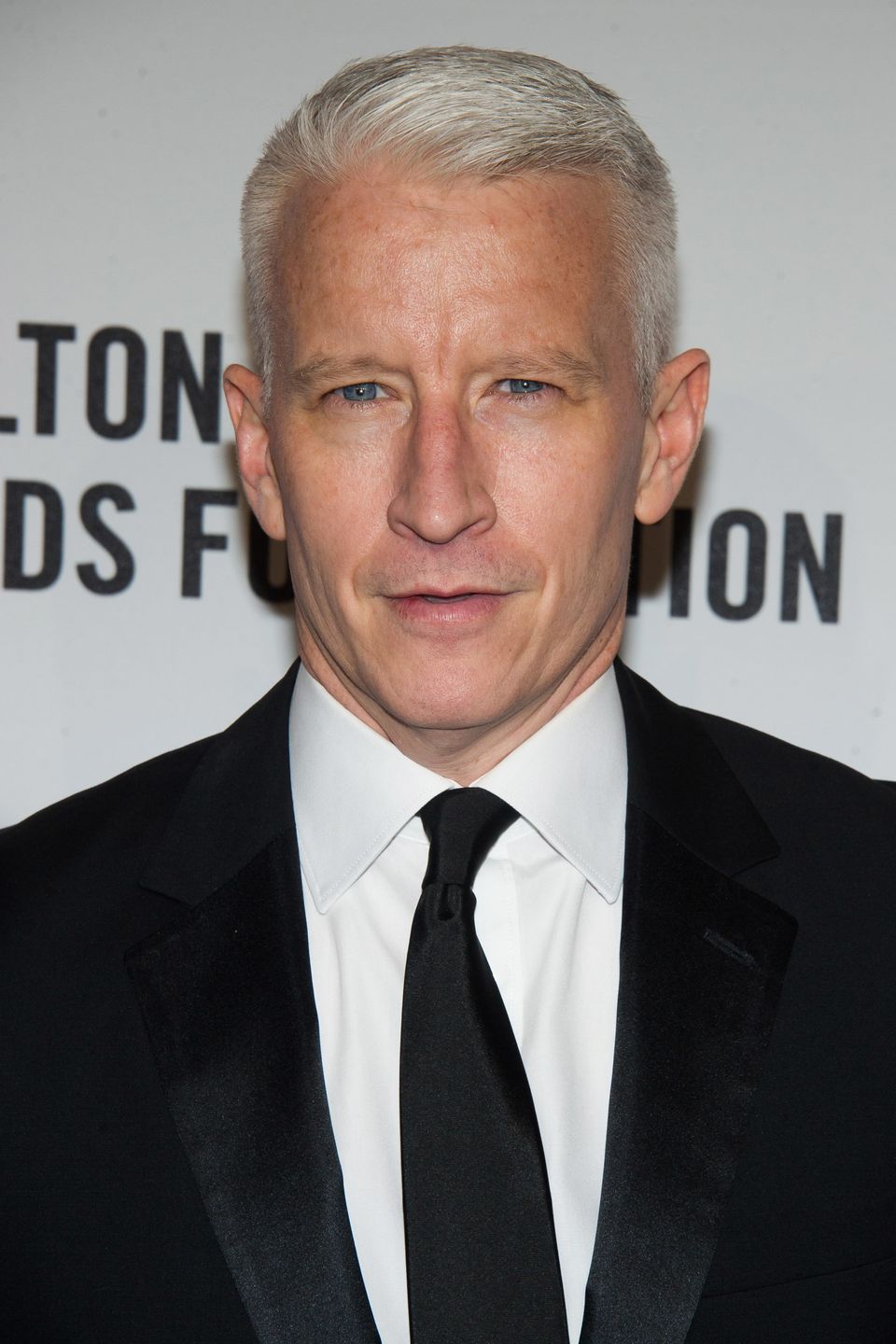 1 / 15
Anderson Cooper
The CNN news anchor and journalist <a href="http://www.cbsnews.com/news/the-newly-mindful-anderson-cooper/" target="_blank">attended a weekend-long mindfulness retreat </a>with meditation expert Jon Kabat-Zinn this year. Speaking on '60 Minutes Overtime' after his experience, Cooper said: "I don't feel I'm very present in each moment. "I feel like every moment I'm either thinking about something that's coming down the road or something that's been in the past. "I meditate. Like, I try. Not every day, but even if I'm not doing that meditation, the moments of my day have changed because I'm not on my phone so much. I'm intentionally not checking my phone every two seconds."
Charles Sykes/Invision/AP