Hilary Swank's next Oscar nomination might be for "The Homesman." The drama, which premiered to strong reviews at this year's Cannes Film Festival, comes from director Tommy Lee Jones, and stars Swank as a frontierswoman tasked with transporting three other women to Iowa. (Jones co-stars as her initially unwilling partner.) "Swank is always at her best when appropriately cast; that's something that has happened a handful of times, two of which earned her an Oscar win," Awards Daily editor Sasha Stone, posting a review for TheWrap, wrote back in May. "It seems likely she will get a nomination once again provided the film gets a fair shake." Stone isn't alone in her thinking; eight other awards experts have Swank on their initial short-lists for Best Actress over at GoldDerby.com as well.

"The Homesman" is out on Nov. 14. Check out the first poster, which HuffPost Entertainment is happy to debut, below. 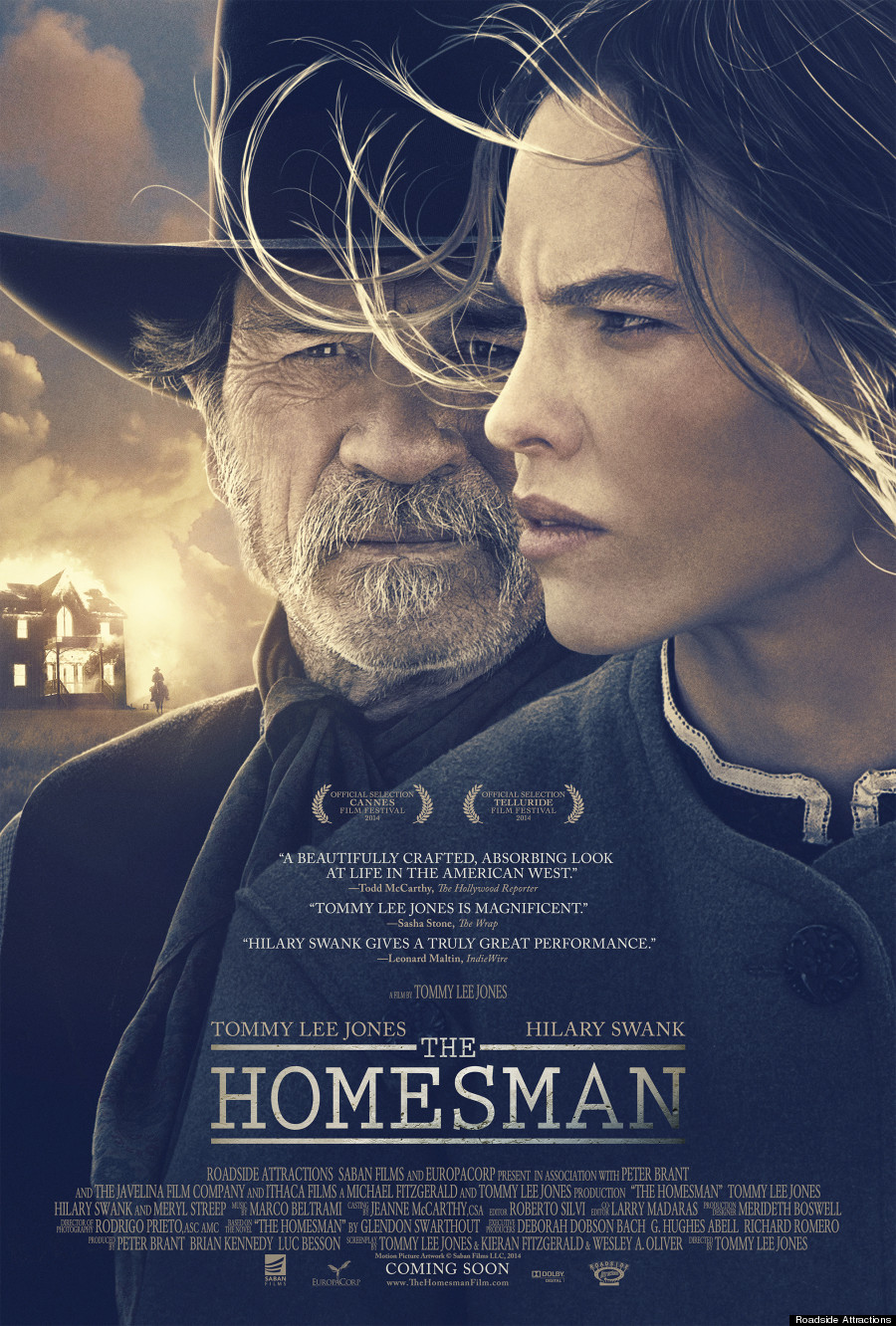