"I think the gay community needs to check itself a little bit and realize there is a race problem."

This is what gay rapper and self-described "homo cholo" Deadlee says of Los Angeles' LGBTQ community in a video produced by #EmergingUS.

Deadlee takes viewers to different queer spaces in L.A., noting how some have been more welcoming to Latinxs and other people of color than others. “This is kind of considered, I guess, the gay capital of Los Angeles." he says of West Hollywood in one scene. "Well, you know, it’s never really been my gay capital. I came here just because this is where , I guess, the gay mecca was here, so you’re kind of drawn here, but I never completely felt accepted here."

Deadlee, who sports a shaved head, sometimes with a bandana, and tattoos, recalls in the video the multiple instances in which he was told to remove his bandana at a gay club in West Hollywood. Even though, he notes, there were white men at the club who wore bandanas in their back pockets and were not asked to do the same.

Though the video focuses primarily on Deadlee's personal experiences, it speaks to a larger conversation, especially in the wake of the Orlando tragedy, about the importance of social spaces for queer people of color. #EmergingUS founder and editor Jose Antonio Vargas told to The Huffington Post that Deadlee's story also denotes the importance of telling intersectional stories.

"Stories like Deadlee's, as well as so many others, are important because none of us fit into neat societal categories, and we need to see more stories that challenge that assumption," he explained.

It's with this mission in mind that #EmergingUS, a video-centric journalistic project created by Vargas, has dedicated itself to creating original video content which lives at the intersection of race, immigration and identity.

Learn more about Deadlee's story in the video above, and visit #EmergingUS on Facebook to view more of its original videos. 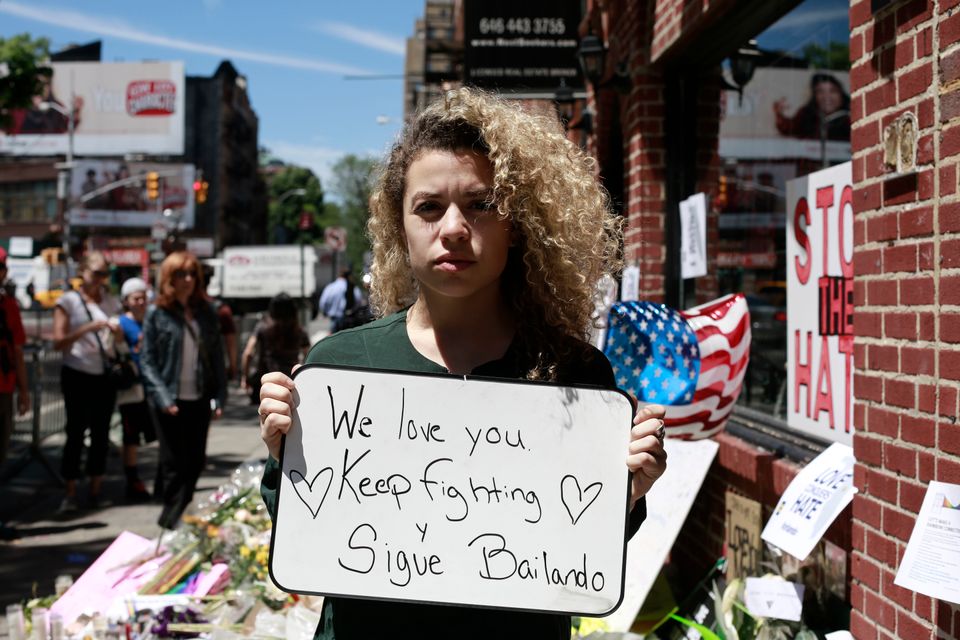