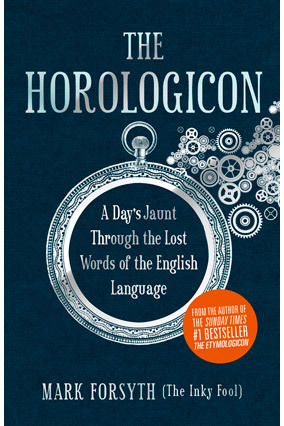 If you're looking to boost your Scrabble game or make your friends feel like blunkerkins, you might want to check out The Horologicon, language- obsessed blogger Mark Forsyth's witty compendium of words long forgotten by most speakers of English.

2. Grinnow
noun [gri·noh]
A stain that doesn't come out in the wash.

3. Ultracrepidarianism
noun [uhl·truh·krep·i·dair·ee·uhn·ism]
Giving opinions on subjects you know nothing about.

Own OWN Live Happier Books 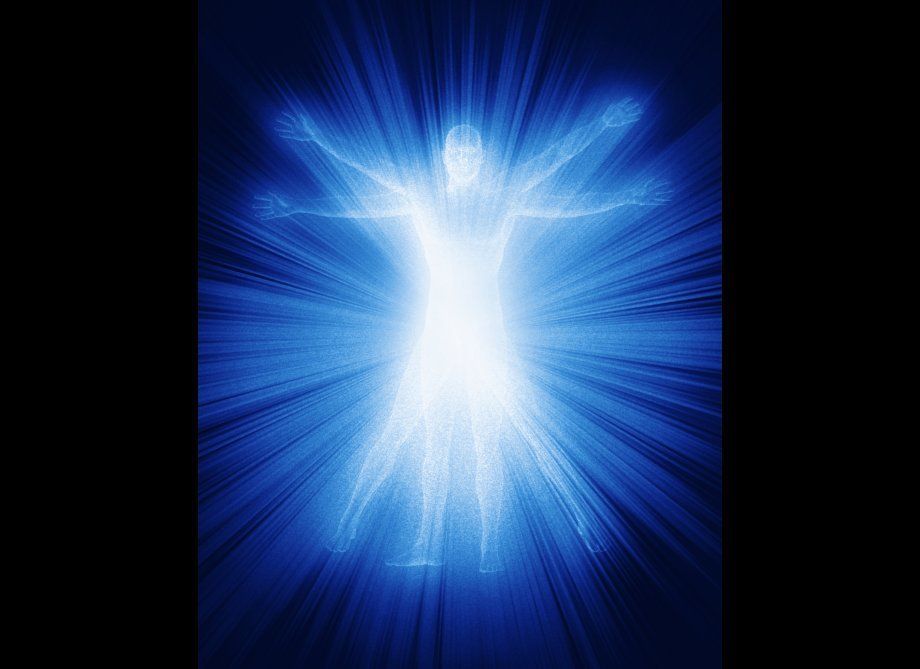