Collage is the noble conquest of the irrational, the coupling of two realities, irreconcilable in appearance, upon a single plane. -- Max Ernst

One thing art does better than language is to express paradox. Apparent contradiction and impossible simultaneity can possess forms that co-exist in visual art in a way they cannot in language. Art can take darkness, and make it real, while also communicating equally real hope and joy in the same image. Art can invite the past and the future onto the same plane, into the same present moment, thus allowing us to see all things as one, to collect and give shape to the nuances of living history. 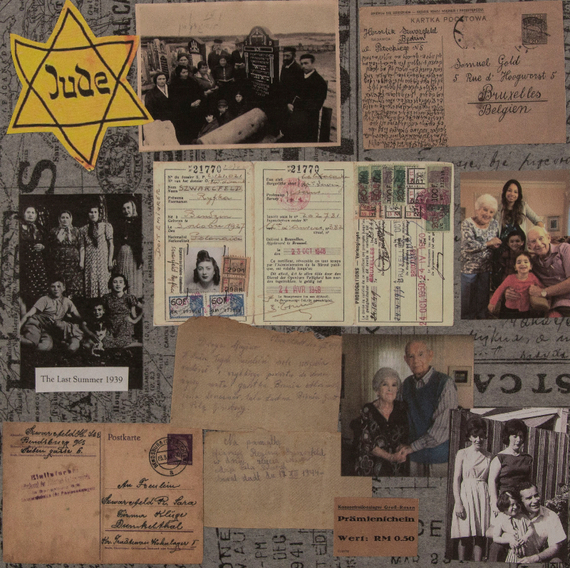 The specific genre of collage is particularly well suited to this iteration of art's task, which has partly to do with the perceptual and psychological processes for which we use the term collage as an analogy. But it also deals directly with art history, as the genre of collage itself was invented and popularized by the European and later the American avant-garde in the years before, during, and after the War. What makes this particular exhibition even more timely and salient, is that the art of collage itself is currently experiencing a major resurgence in popularity among new generations of contemporary post-internet artists and critics, ranging from the analog embrace of craft to analytical conceptualism at the highest levels. 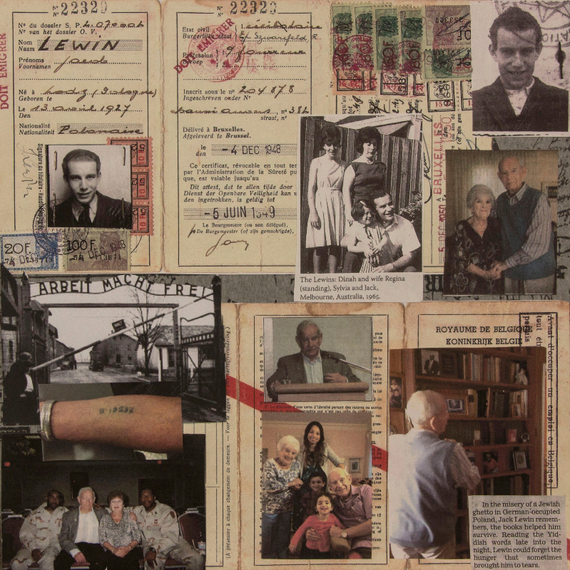 The invention of collage as an expression of the modern condition at the dawn of 20th century, especially in European cities, happened as artists and writers searched for a new visual language, for an appropriately unconventional way of greeting and depicting the world. In France, Germany, and elsewhere, artists started culling photographs and printed matter from the urban landscape of newspapers, magazines, advertisements, propaganda and so on, and reassembling these materials in an interpretive and fractured accumulation that spoke to what was already considered information overload. They created original metanarratives that carried more critical, subversive, individual messages. This art historical trend flourished in the Post-WWII visual culture, as artists including Wallace Berman, Bruce Conner, George Herms, Robert Rauschenberg, and Betye Saar, embraced collage for its qualities of the mass-produced and the vernacular, as well as the fact of its intended contents, formulating social critique from as eclectic an array of sources as one might imagine. That is the impulse a new generation has revived, along with an honoring of the patient, analog way in which collages are made.

Studies have shown that we see several thousand images each day. A sensibility of radical juxtaposition, of everyday surrealism, of literally layering disparate elements to make a cohesive statement that contains multitudes within it -- this is how the world is now, and it shows in our art. When it comes to bringing together the past and the future, to introducing the Human Element into the modern condition, there's nothing better suited to the task than the practice of art. There never has been. 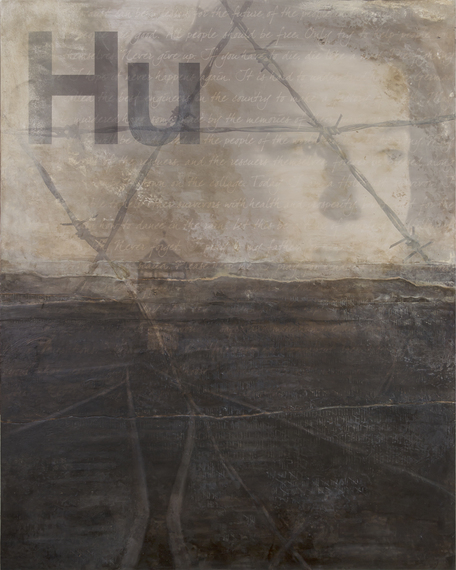 The Human Element Project / Memory Reconstruction: A Sacred Culture Rebuilt is on display at the Museum of Tolerance in Los Angeles April 16 - June 8, 2015.