When the Twitterverse erupted on Sunday night during the MTV Movie Awards, two opposing camps quickly (and loudly) emerged: die-hard "Hunger Games" fans rooting for Katniss and Peeta on the one side, and would-be wizards hoping for "Harry Potter" to win big on the other. But for us, choosing between the two fan favorites would be like a parent picking a favorite child. So instead of pitting these two mega-series against each other in a fight to the death, we got to thinking: What would happen if we mashed them up, sorting the "Hunger Games" characters into Hogwarts houses? Would the loyal but survival-minded Katniss be a Gryffindor, like Harry -- or a Slytherin, like Malfoy? Does Rue have the cunning and intellect of a Ravenclaw? Forget the reaping -- it's time to let the 'sorting games' begin!

Click through the slideshow to see how we sorted Katniss, Peeta, Gale and the rest of the crew. Agree with our choices? Where would you place Katniss? Let us know in the comments below or tweet your #HungerGamesSortingHat sorting picks to @HuffPostTeen!

PHOTO GALLERY
How Would The Hunger Games Characters Be Sorted At Hogwarts?
Hannah Orenstein
HuffPost Teen Intern
Suggest a correction 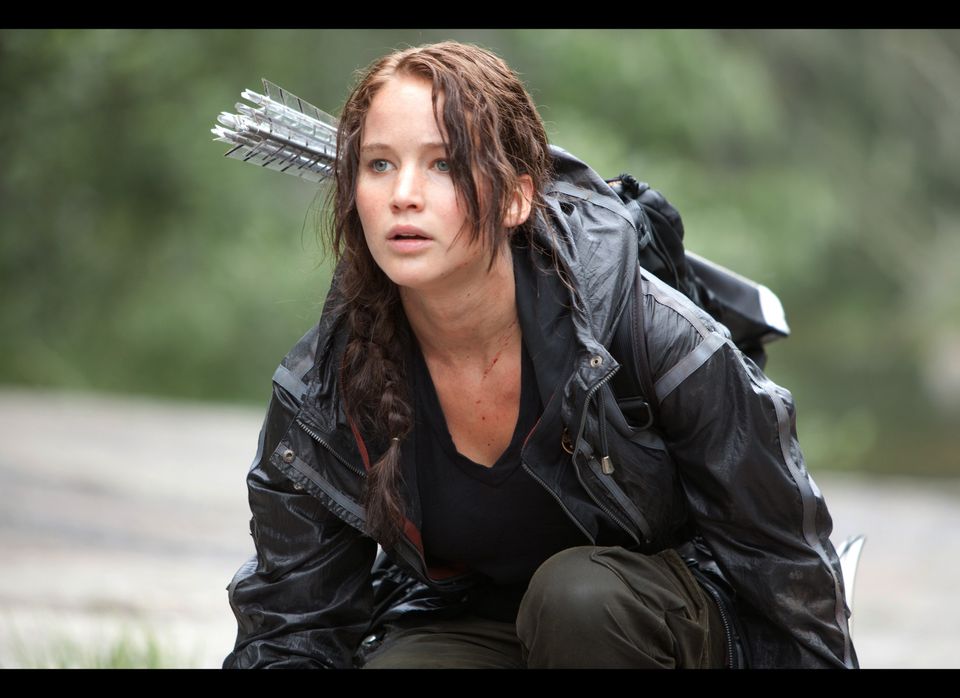 1 / 7
Katniss: Slytherin
Slytherin might get a bad rap, but hear us out on this one -- it's not always a bad thing. As a tribute, she's ultra-focused on survival, a classic Slytherin trait. If she were a Gryffindor, she might sacrifice herself in the Games so that another tribute could survive (the way Harry was willing to die for the good of others in the final scenes of <em>Deathly Hallows</em>). Instead, she's a fierce competitor with a deep instinct to survive.
AP