While the world is watching Katniss, she's got her eye on the competition.

We have the final poster for "The Hunger Games," which features an up close shot of Jennifer Lawrence's Katniss staring hard through the crosshairs of her deadly bow and arrow. The film, an adaptation of the first book of Suzanne Collins' hit dystopian YA series, stars Lawrence as a poor teenager who finds herself in a cruel battle royale tournament that forces teens from across the nation to fight to the death. 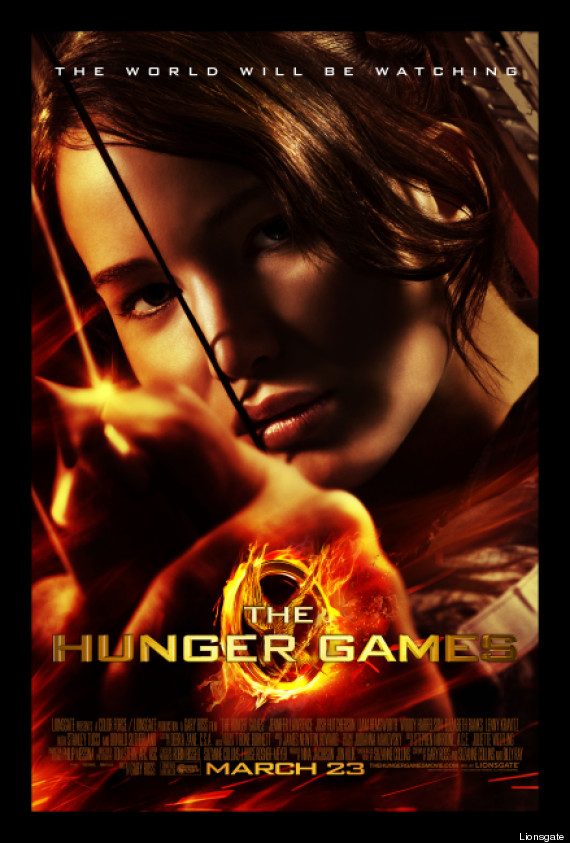