The first trailer is now online, and it has "awards season" written all over it, even before considering the fact that it's a Weinstein Company film acquired from a Black List script for a record $7 million. Co-starring Keira Knightley and Matthew Goode, "The Imitation Game" opens Nov. 21.

PHOTO GALLERY
The Many Faces Of Benedict Cumberbatch 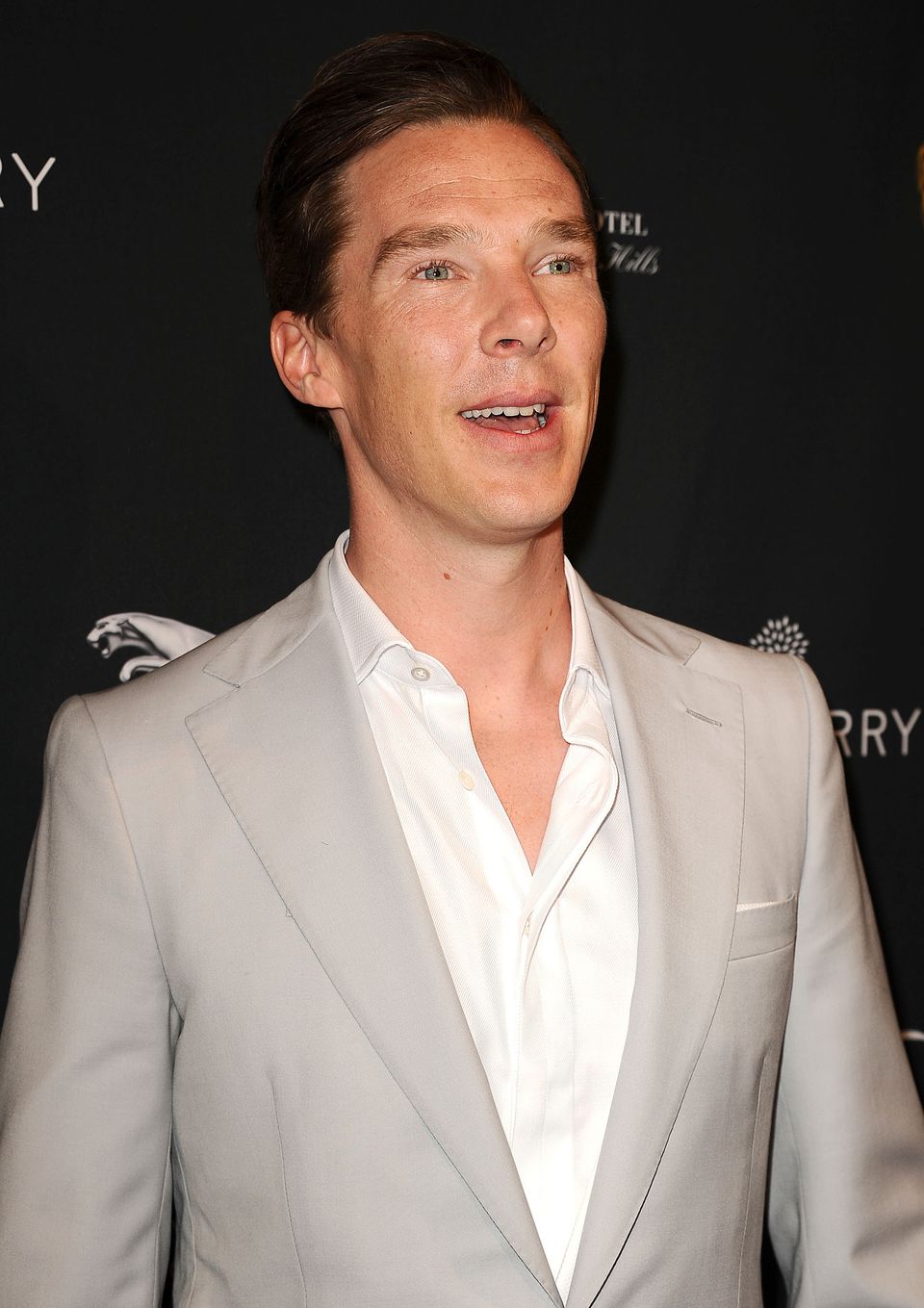