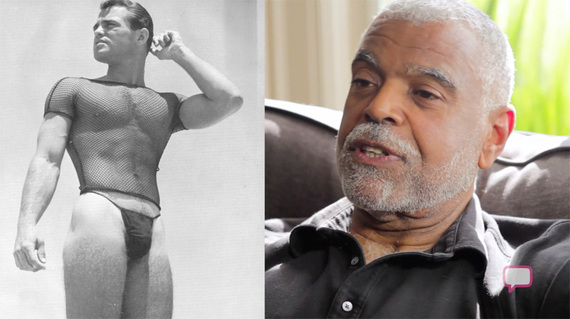 Throughout Robert Scott's life, he had an alcoholic father, became overweight and addicted to drugs, and was affected by the AIDS crisis in San Francisco in the 1980s. Reflecting on his life, he realizes one thing: the importance of finding one's tribe. Robert recalls:

I went from academic, grad school, Ph.D. candidate to a hippy living on a commune to a fat gay man coming to San Francisco, losing 130 pounds, finding tribes at every juncture. The only tribe that's actually stuck for me at this juncture in my life is the tribe that I found in recovery. I'm still friends with those people, and it's 40 years later.

After watching an interview of RuPaul, Robert heard something that connected with him and learned the value in listening:

Stop dividing yourself from other people, stop listening for differences, and start listening for similarities between you and the person that's talking.