We've all heard motivational speakers tout the fact that there is no "I" in team. The clever wordplay suggests that for teams to be effective, they must shun individual egos in favor of advancing the mission of the team. The author generally concurs with this generalization, but also offers an important caveat.

The risk in working as a team is that an individual's contribution can be potentially minimized. We all know that it is up to a team leader to bring out the best in each team member. The important question to ask, however, is: "How does a leader ensure that team members are comfortable, secure and motivated to contribute their best thinking to the team?" 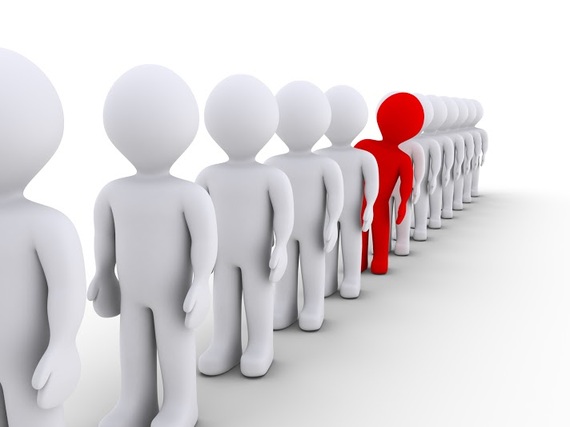 An effective leader creates the type of environment in which team members can be honest and vulnerable, or put differently, self-aware. This is easier said than done. Many leaders simply expect team members to show up on the job "ready to go," bringing no drama or baggage. Since we are all humans, not robots, this is an unrealistic expectation.

The stresses and strains of an increasingly complex world with aging parents, vast amounts of student loan debt and disruption in industries, makes it more likely that today's employers will get far less than 100 percent of an employee's attention during a typical workday. In addition, many of us in the workplace are not self-aware enough of our own issues to know how to handle them.

No curriculum mandate exists for psychology classes in school, or suggests any other available process that could help us gain a deeper understanding of what makes us tick, and how to make good choices in facing the obstacles that occur in our lives. Consequently, a majority of us in the workplace are disadvantaged by the accumulation of "things that happen" to us that we've not taken the time to comprehend fully and work through. 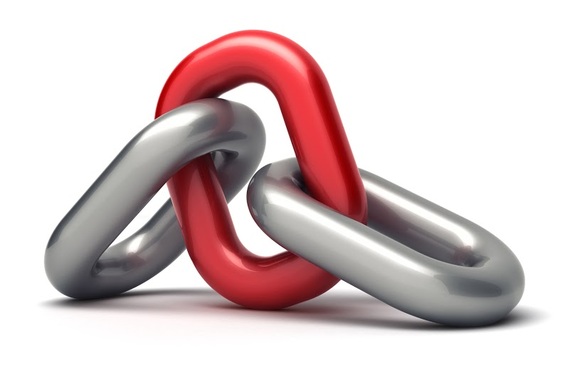 Unfortunately, the saying "You're as strong as your weakest link" applies at both the individual and team levels. Breakdowns occur when either we as individuals or as a team hit a snag. Without the advantage of Socrates's wise adage, "Know thyself," we tend not to be well-equipped to be full-fledged team participants.

The author admits his own lack of self-awareness in the past. Before having invested in a path to personal self-exploration, I did not possess the emotional intelligence to handle every situation that arose. Instead, I allowed familiar and unhealthy patterns from the past to cloud my judgment.

It's an odd phenomenon that we tend to repeat behaviors we've learned from family members during our lifetime, even if these unhealthy behaviors do not serve us well. It's difficult to burst free of ingrained habits, a condition which scientists have labeled as "enculturation." Thus, it is generally unrealistic to think that we can don rose-colored glasses and decide to be positive at work, especially when the going gets tough. It may work for a short period of time, but sooner or later we're apt to toss some verbal dynamite into a team exercise, blowing up team unity and any chance for a successful outcome.

Unfortunately, the passage of time does not necessarily provide an antidote. We've all encountered executives late in their careers who demonstrate in their behavior a lack of self-awareness that is painfully obvious to those around them.

Both leaders and team members can profit from self-awareness. Leaders can demonstrate their ability to recognize their own strengths and weaknesses, and encourage team members to do the same. We all need to discard the myth that we are superhuman and can handle anything that comes our way, either in our personal or work lives.

Perhaps it's time for us to recognize the importance of "I" in team work by increasing our own self-awareness. The path to becoming more intentional, more authentic, is not for the faint of heart, but is definitely worth undertaking. (In the author's case, the combination of talk therapy and reading relevant professional books proved very helpful.)

Whether embarking upon the journey ourselves or encouraging subordinates and colleagues to get to know themselves better, we will obtain immeasurable payoffs for both individuals and the organization.