The movie is produced and directed by a Spanish crew, and it is also based on Spanish characters, so why didn't the Oscar nominated film “The Impossible” cast Hispanics for its lead roles?

Directed by Juan Antonio Bayona, "The Impossible" describes the tragedy lived by a Spanish family of five during their 2004 Holiday vacation to Thailand, the day an Indian Ocean tsunami swept in and killed at least 227,898 people and devastated more than 14 countries.

However, despite the fact that the Alvarez-Belon family, composed by Quique and Maria Alvararez, and their sons Lucas, Tomas and Simon, were clearly of Spanish descent, the movie's main characters, Naomi Watts and Ewan McGregor, speak in a very strong British accent, do not look alike and never reveal their nationality. It is not until the film ends and the audience gets a glimpse of who the real survivors were, that they finally discover the family’s strong cultural background.

Critics have pointed out this incongruity, questioning weather the director could have used Hispanic actors that physically and culturally represented the survivors better.

“‘The Impossible’ is based on the story of a Spanish family, but the filmmakers apparently thought no Spanish actors were sufficiently empathetic,” said Chris Hewitt in the Pioneer Press.

“Mr. Bayona could not find Spanish actors to play the real life characters? Seriously?," said a reader review in The New York Times. "Me thinks this film would have been well served by a dose of ‘get realness’.”

Others have speculated whether Hispanic actors would have been less likely to capture the attention of different types of audiences.

“This family was Spanish, not British. So, it seems, even Catalan people like the woman Watts actually plays aren't considered mainstream enough, even for what is a wholly European film,” said David Cox in a blog published by The Guardian.

Though perhaps seemingly a bit harsh, the real answer might not be that far off. When asked by the Spanish daily El Mundo about the reason why he didn’t cast Spanish actors for his film, Bayona admits it all came down to one factor: money.

"I would have loved to tell this story with Spanish actors. We tried, but it proved impossible to raise funding without international actors. The first version of the screenplay was written in Spanish and then we realized that 80% of the dialogue was also in English. So it was natural that we chose European actors who speak English. But, without revealing the nationality of the protagonists. This is not a film of nationality, race or social class. All that was swept by the wave," the director said.

Let us know what you think:

'The Impossible' Spanish Cast: The Real Reason Why Film Inspired By Spaniards' Tragedy Didn't Use Hispanic Actors
9 Latinos Who Have Played Famous Latinos 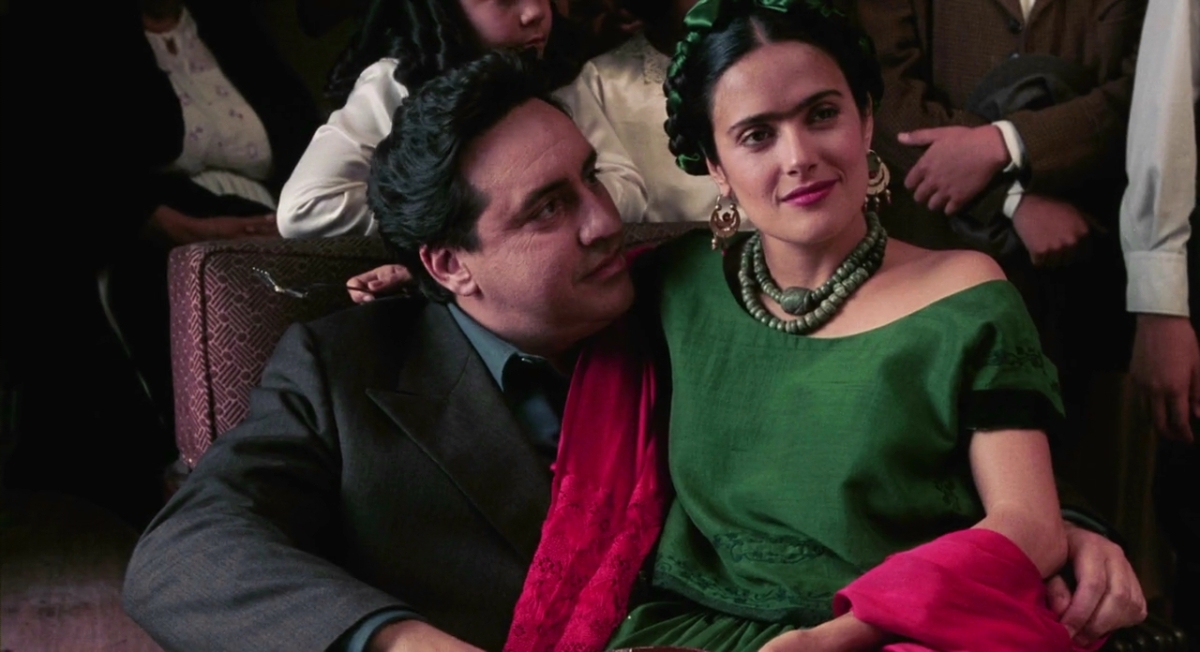 'The Impossible' Spanish Cast: The Real Reason Why Film Inspired By Spaniards' Tragedy Didn't Use Hispanic Actors
Celebrities Speaking Spanish
1 / 10
Tina Fey
"30 Rock's" Liz Lemon (or 'Limona') is getting her <a href="http://www.aceshowbiz.com/news/view/00046213.html" target="_hplink">"dream vacation"</a> by picking garbage for her community service during the summer and in the meanwhile learning how to speak some Spanish. Kudos to Tina Fey for learning how to roll her R's: "grrritale a Hector!"
Youtube