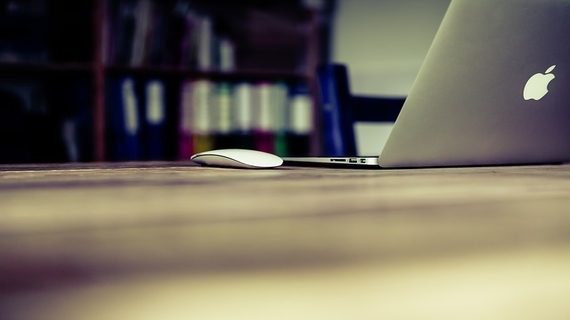 Traditional book publishers. They were once known as the titans of the book publishing industry. In the Baby Boomer era, self-publishing was an unknown concept. You needed a traditional publisher if you wanted the best chance to succeed with your book.

During that time, there was significantly less competition for publishers and authors, meaning more book sales for both parties.

Fast forward, it is a common standard among these publishers today. Signing with a traditional publisher will often limit you to a 10% royalty for print sales and 25% royalty for eBook and audiobook sales.

The truth is that you would need to sell a lot of books to be successful as an author. What if you sold a combined total of 5,000 books (i.e. half eBooks, half print books)?

Although, how much money would an author earn from selling 5,000 copies in a year?

Living on a $6,000/year salary would classify you as poor in developed countries.

These findings may startle you, but it is the unfortunate reality.

Moreover, this is why I strongly believe this Generation Y era marks the beginning of the end for traditional book publishers.

These publishers are getting desperate because their exploitative tactics are not working as effectively as they did in the past.

It is no surprise why they are offering six to seven figure book deals to bestselling self-published authors.

Traditional publishers are so desperate that they are trying just about anything to stay relevant and in business.

Perhaps, you may have a book or considered signing with one of the following:

I am almost certain that you are familiar with one or more of those self-publishing companies or imprints. Can you now see the eagerness and involvement of traditional publishers in this alternative arena?

Although, Penguin-Random House recently stepped away from the self-publishing arena with the sale of Author Solutions several months ago.

Is Penguin-Random House convinced that they can thrive without having an indie or self-publishing imprint? Or will they (at least) grant favorable contract terms that are more reflective to indie publishers' contracts? We will find out eventually.

The definition of a traditional publisher will definitely change within the next 15 years. This is indeed a good thing, especially for authors.

So, why give more of your profits to a publisher who will not do much for you? Most traditional publishers have excellent international distribution. Although, what if the majority of your sales were based in the United States?

You would not need a publisher to establish contractual agreements with Amazon, Kobo, iBooks, Ingram, or indie bookstores. All of these outlets work with self-published authors.

Besides international distribution, I invite people to explain why traditional publishers would still be the best choice. The credibility argument is dying nowadays. Publishing with Penguin-Random House may give you credibility, but it will not necessarily give you as much credibility as your competition.

If a self-published author sells 30,000 books and you (as a traditionally published author) sold 5,000 books, who is more credible in the public domain? The fans are voting in the form of book sales.

By 2030, traditional publishers will die or be predominantly run by imprints that favor indie and self-published authors.

My advice to you: Do not be the average author. Learn the art of sales. After all, that is what matters in the end. Focus on selling more books.

This is an abbreviated version of the full article, which originally appeared on Reaching The Finish Line.