Social influencers have become the fastest-growing area of communications, dominating the social space and fundamentally changing what we understand about purchasing power. They bridge the gap between consumers and the brand, which requires a whole new realm of relationship management that brands should be taking seriously.

Fashion Monitor has now become a part of that space. Primarily known as an engagement company, offering high performance tools to help journalists and PR reps for brands connect through their subscription-only media database, they were successful in consistently vetting contact and event information, offering what couldn't just be found online. Since the power of advertising and promotion has shifted to that of the influencer, they knew that an entirely new form of marketing and sales was required, and have extended their database to include fashion and beauty influencers. 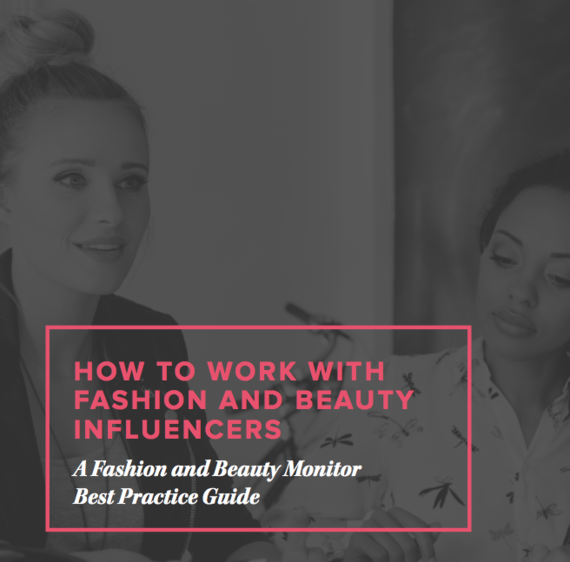 Whether taking the form of a journalist, creative, blogger, vlogger, instagrammer, snapchatter, or tweeter, the powerful voices and recommendations of influencers play a much greater role in effecting consumer decisions than previous paid forms of advertising. An entirely new approach is now in demand, in the way these social authorities partner with and represent brands and their products; This is why there has been a boom in affiliate networking agencies and companies that offer tools for influencers - also known as publishers - to monetize their content. RewardStyle, the Dallas based affiliate company who partners with LiketoKnow.it, a hugely successful platform that allows for Instagram content to be immediately and directly shoppable has been disrupting the fashion and blogging world since its launch in 2011, driving more than $500 million in apparel sales last year.

According to Fashion Monitor's report on The Rise of Influencers, 'the majority of fashion and beauty marketers have an influencer marketing strategy in place, but 73% find identifying the right influencer to work with the biggest challenge;" all because 84% of marketers are still manually searching online.

"An engagement tool can help save you a lot of time," says J.R. Moore; Fashion Monitor's Business Development Manager and 2013 Academy of Art University alumni in Fashion Journalism. "It all depends on what your strategy is, but the idea is that we're providing you with the information that would take you quite a long time to garner, making it easier for you."

Fashion Monitor have now added their influencer search that contains an inevitably growing database of over 5,000 top-tier influencers. "That's how we're trying to grow, realizing that fashion is certainly an ever-changing market, and there's lots of different things going on strategy-wise; it's now becoming more and more important for people to reach out to influencers." 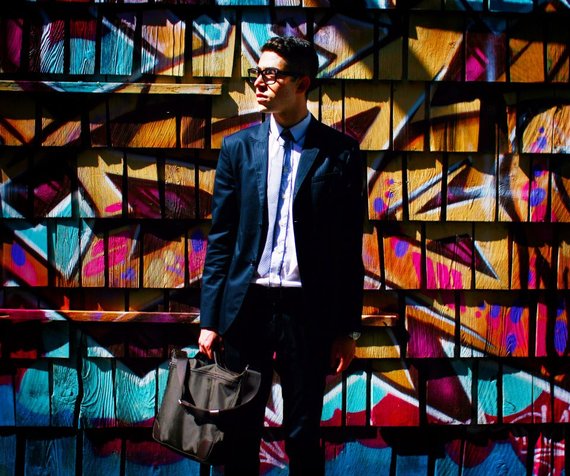 The company recently released a best practice guide on How to Work With Influencers in the digital media and social networking space by interpreting the power of the influencer effect; the power to make or break your brand.

Moore says Fashion Monitor understands that the idea of trying to get in touch with the right people is becoming an integral part of brand strategy. Which is why the new influencer search tool allows you to find out where influencers reside, see what their top platforms are, their social following, obtain links to all of their pages, and find additional information about what they represent, what their interests are, and find other endorsement roles that have been successful or unsuccessful in the past. It's the most suitable way to find out if an influencer is on brand, a good match and of course if they are going to be a good investment. Many bloggers would accept free product as a means of compensation in the past, whereas today, bloggers will work out rates with brands in return for a minimum amount of social posts, usually creating specialised content. An affiliate agency will make the connection between the brand and the right influencer, taking a cut of each sale. The company makes sales from the promotion make by the influencer, and both the influencer and the affiliate agency take a percentage of the sale; Everyone wins.

But "it depends on if you're an agency or if you're a brand", says Moore. "Sometimes if you're a brand, it's not always going to be necessarily, free promotion. If you are doing frequent gifting, or trying to get products in the hands of the right people, it can become costly, but it's the nature of who's the best. Especially if you're in the fashion and cosmetic industries. We just signed Oliver Peoples; they want to get sunglasses in the hands of the right people." 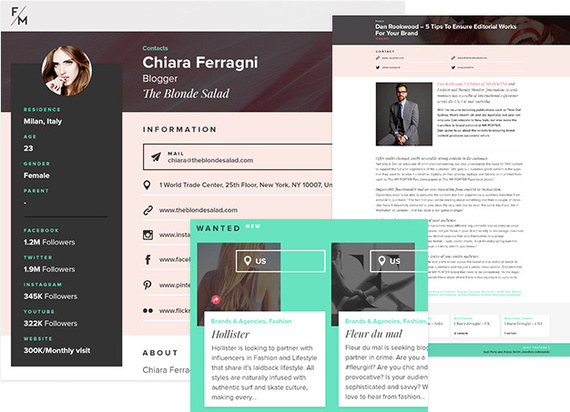 It's a very particular, and thoroughly evaluated relationship connection. "You could get someone with only 100,000 followers, but if you're getting the right audience, you could really have a successful partnership going on there. That's where it's evolving, and it's going to be interesting to see where it goes." says Moore.

The partnerships can be risky, as there's guarantee of return on investment, nor whether the association and promotion will have a positive effect on your brand or product. "There's those stories of even someone like Kim Kardashian wearing a certain product, and you'd think things would fly off the shelves but because it wasn't the right audience for that brand, no one gave a shit."

When it comes to a newer social platform like Snapchat, "It's difficult because there's no definitive API feed to track that kind of content. Although there are a lot of influencers on there without a doubt" and many brands are partnering with Snapchatters says Moore.

Snapchat has opened a whole new audience to the social media space, allowing brands to capture a younger demographic by communicating through virtual experience. Fashion and beauty brands in particular are using it as a way to display and reveal exclusive behind-the-scenes content that has a short and temporary viewing outlet; It presents a different side of a brand, something that feels more relatable to the consumer, and less like components of marketing than those of other social platforms such as Instagram and Facebook. "We don't necessarily have fields in our platform right now for finding people who are influential on Snapchat though," says Moore. "It's going to be an interesting thing going forward, and it's going to be an evolving conversation."