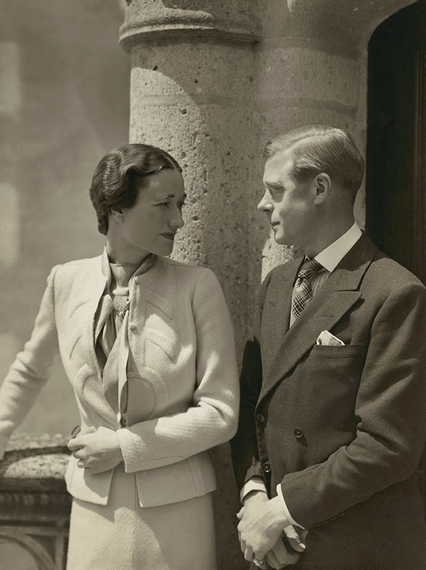 Your genes determine a host of things that make you, well, you. Your hair color, sex, eye color, and much more are all coded into your DNA.

But scientists have recently discovered that two seemingly unrelated genes--the ones that control your height and who you're attracted to--are actually linked.

New research of 13,000 heterosexual couples published in the journal Genome Biology found that the genes that determine how tall we are also influence our choice of a mate by height. Researchers say this helps explain why we tend to go for partners that have a similar height to ours.

It's all due a phenomenon known as "assortative mating," scientists say in the study. Basically, people who have similar physical characteristics tend to, err, mate more often than those who don't look alike.

David Moskowitz, Ph.D., an associate professor of epidemiology and community health at New York Medical College who has studied height and attraction, says he's not shocked by the findings.

"Height is an important biological marker that, evolutionarily, is routinely used as an indicator of quality genes," he says. "One's height usually is correlated with a higher selection of mates, higher number of mates, and in humans, greater financial and social success."

On a biological level, we tend to look for a partner with traits that reinforce or strengthen our own, says Moskowitz. "That's why it is somewhat rare to see a woman who is 5-foot 2 with a man who is 6-foot-4," he adds.

Of course, height isn't the only reason you're attracted to a person and it's not usually one of the most important traits. However, Moskowitz says, it's definitely a factor in--and even a potential barrier to--getting to know someone better.

"Genomic-based body traits (i.e., height, breast size, hairiness, penis size, face shape, body shape) are usually perceived and accounted for silently and quickly," he explains. "They may act as a minimum criteria to advance on to further sexual or romantic interactions."

What are the other physical traits we really care about? Moskovitz says it largely depends on our own. "In my own research, the best predictor of partner selection was similarity," he says.

So, if you're looking for The One, keep this in mind, per Moskowitz: "At the end of the day, everyone seems to want to be with themselves."