If you can’t take the heat or don’t know what Aleppo is, maybe don’t run for president.

Libertarian presidential nobody nominee Gary Johnson went on MSNBC’s “Morning Joe” Thursday and was asked about what he would do about Aleppo, a major city in northern Syria devastated by the country’s civil war.

“And, what is Aleppo?” Johnson responded.

After journalist Mike Barnicle got past his incredulousness, he explained that Aleppo is a Syrian city ― which seemed to trigger Johnson’s canned answer for whenever he was asked about the country.

Unsurprisingly, Johnson’s ludicrous response has triggered an uproar on social media and the tweets do NOT disappoint.

Maybe Gary Johnson was just being very metaphysical about it. I mean what, really, IS Aleppo?

@msnbc @GovGaryJohnson @Morning_Joe Gary Johnson says give him another chance to answer "What is Aleppo" #Aleppo pic.twitter.com/7tR74AAkIZ

I guess Gary Johnson has never read MURDER ON THE ORIENT EXPRESS... pic.twitter.com/b3FM7yce2f

"What would you do about Aleppo?"

Gary Johson: "Well first I would Google it. Type the word in that rectangle." pic.twitter.com/WiFXvBQWNy

A History of Libertarianism in the United States: from Who is John Galt to What is Alepo

What is Aleppo?
No, Gov Johnson, we were looking for "Why the Libertarian Party won't make the debate?" Sorry. pic.twitter.com/SIlfJIKTwG

yikes...libertarian guy didnt know what aleppo is. what a jerk. i do know what it is but im not saying in case he reads this.

What is Aleppo? I totally know what it is, but you should say what it is and I'll make sure it's right. pic.twitter.com/oAsKg4XLbn

The third-party candidate who hasn’t heard of Aleppo is the second-best candidate in the race.

Johnson: "what is Aleppo?"

Trebek, sighing: "that is correct, Gary"

Morning Joe: What would you do about Aleppo?
Gary Johnson: Oooh, what's Aleppo?

"What would you do if you were elected, about Homs?"

"It tastes great with everything" https://t.co/QCXEBlUoAn

Apparently determined to solidify his irrelevancy, the former governor of New Mexico was questioned on the flap right after it happened and sank himself deeper.

“I have to get smarter,” he says in the embarrassing video.

Open a paper before you hit the morning news shows, Gary. There’s a whole world out there. 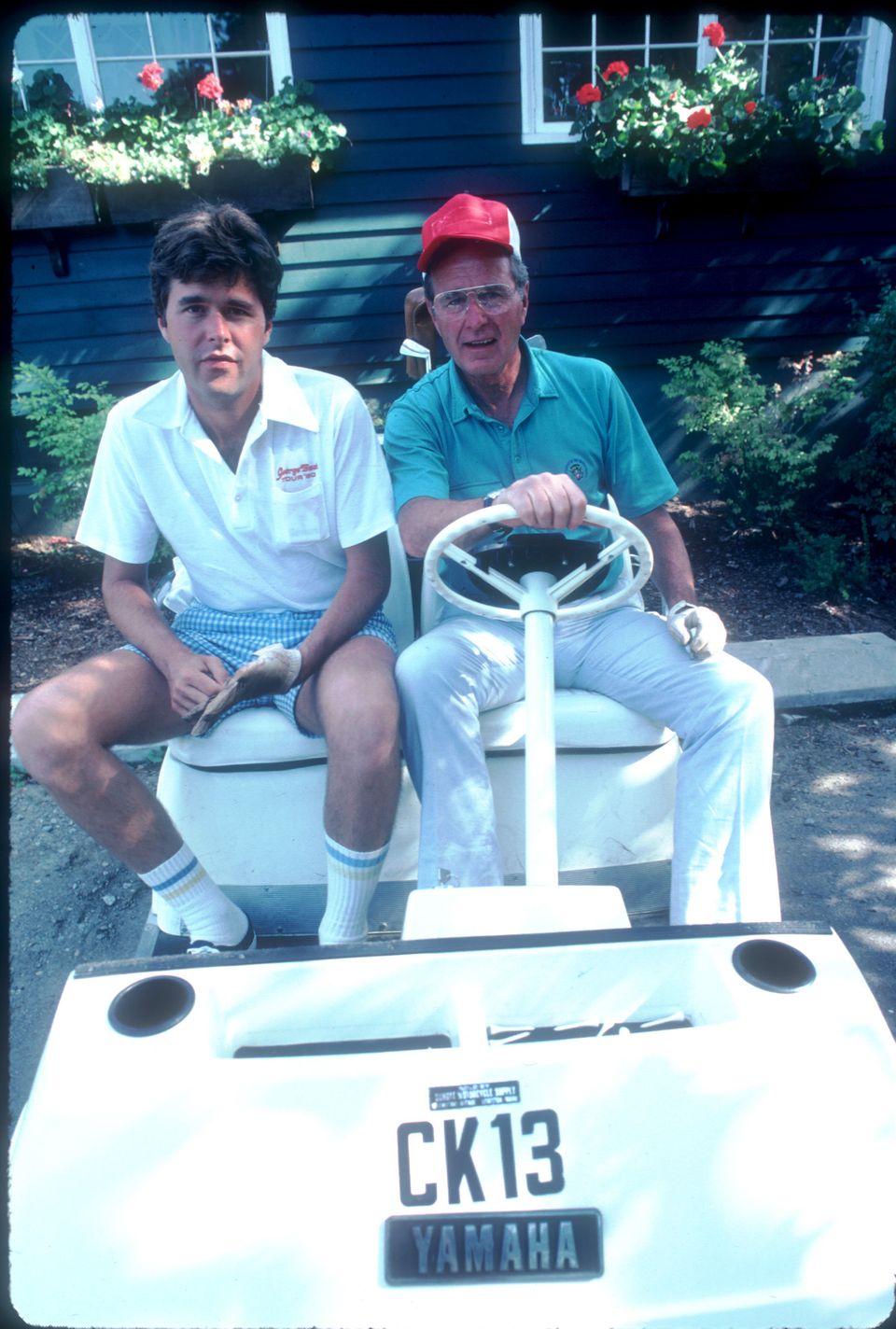