Below is an excerpt from my upcoming book, The Inevitable.

Can you imagine how awesome it would have been to be an ambitious entrepreneur back in 1985 at the dawn of the internet? At that time, almost any dot-com name you desired was available. All you had to do was simply ask for the one you wanted. One-word domains, common names -- they were all available. It didn't even cost anything to claim. This grand opportunity was true for years. In 1994 a Wired writer noticed that mcdonalds.com was still unclaimed, so with my encouragement he registered it. He then tried unsuccessfully to give it to McDonald's, but the company's cluelessness about the internet was so hilarious ("dot what?") that this tale became a famous story we published in Wired.

The internet was a wide-open frontier then. It was easy to be the first in any category you chose. Consumers had few expectations and the barriers were extremely low. Start a search engine! Be the first to open an online store! Serve up amateur videos! Of course, that was then. Looking back now, it seems as if waves of settlers have since bulldozed and developed every possible venue, leaving only the most difficult and gnarly specks for today's newcomers.

Thirty years later, the internet feels saturated with apps, platforms, devices, and more than enough content to demand our attention for the next million years. Even if you could manage to squeeze in another tiny innovation, who would notice it among our miraculous abundance?

But, but ... here is the thing: In terms of the internet, nothing has happened yet! The internet is still at the beginning of its beginning. It is only becoming. If we could climb into a time machine, journey 30 years into the future, and from that vantage look back to today, we'd realize that most of the greatest products running the lives of citizens in 2050 were not invented until after 2016. People in the future will look at their holodecks and wearable virtual reality contact lenses and downloadable avatars and AI interfaces and say, "Oh, you didn't really have the internet" -- or whatever they'll call it -- "back then."

And they'd be right. Because from our perspective now, the greatest online things of the first half of this century are all before us. All these miraculous inventions are waiting for that crazy, no one-told‑me‑it‑was-impossible visionary to start grabbing the low-hanging fruit -- the equivalent of the dot-com names of 1984.

Because here is the other thing the graybeards in 2050 will tell you: Can you imagine how awesome it would have been to be an innovator in 2016? It was a wide-open frontier! You could pick almost any category and add some AI to it, put it on the cloud. Few devices had more than one or two sensors in them, unlike the hundreds now. Expectations and barriers were low. It was easy to be the first. And then they would sigh. "Oh, if only we realized how possible everything was back then!"

So, the truth: Right now, today, in 2016 is the best time to start up. There has never been a better day in the whole history of the world to invent something. There has never been a better time with more opportunities, more openings, lower barriers, higher benefit/ risk ratios, better returns, greater upside than now. Right now, this minute. This is the moment that folks in the future will look back at and say, "Oh, to have been alive and well back then!"

The last 30 years has created a marvelous starting point, a solid platform to build truly great things. But what's coming will be different, beyond, and other. The things we will make will be constantly, relentlessly becoming something else. And the coolest stuff of all has not been invented yet.

Today, truly is a wide-open frontier. We are all becoming. It is the best time ever in human history to begin.

You are not late. 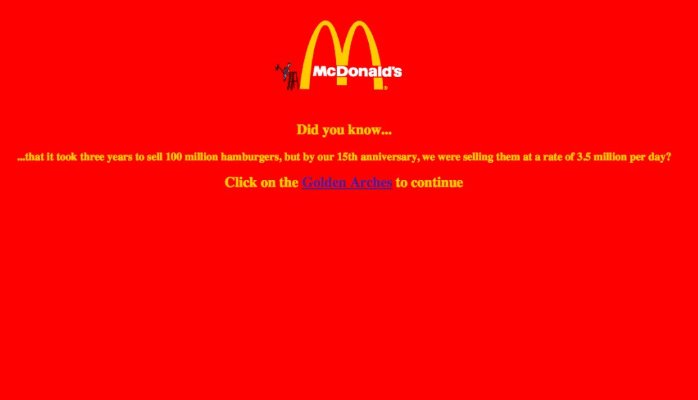 Kevin Kelly helped launch Wired magazine and was its executive editor for seven years. He has written for The New York Times, The Economist, Science, Time, and The Wall Street Journal. His new book, The Inevitable, will be released June 7.

Owner of Cool Tools and author of 'The Inevitable'