Sony announced Tuesday that "The Interview" has earned $31 million in online and on-demand sales through Sunday, Jan. 4. Including theatrical ticket sales, the Seth Rogen comedy has pulled down $36 million in total earnings thus far. ("The Interview" grossed $15 million after its first four days of availability online.)

Since its Christmas Eve on-demand release, "The Interview" has been purchased 4.3 million times across multiple platforms. The comedy, which was yanked from a wide release following terror threats made by hackers, is available on Google Play, YouTube Movies, iTunes, Sony's PlayStation Network and a number of major cable providers (including Time Warner, Verizon FiOS and Cablevision).

"The Interview is Sony Pictures' #1 online film of all time," Sony noted in a press release obtained by CNN. 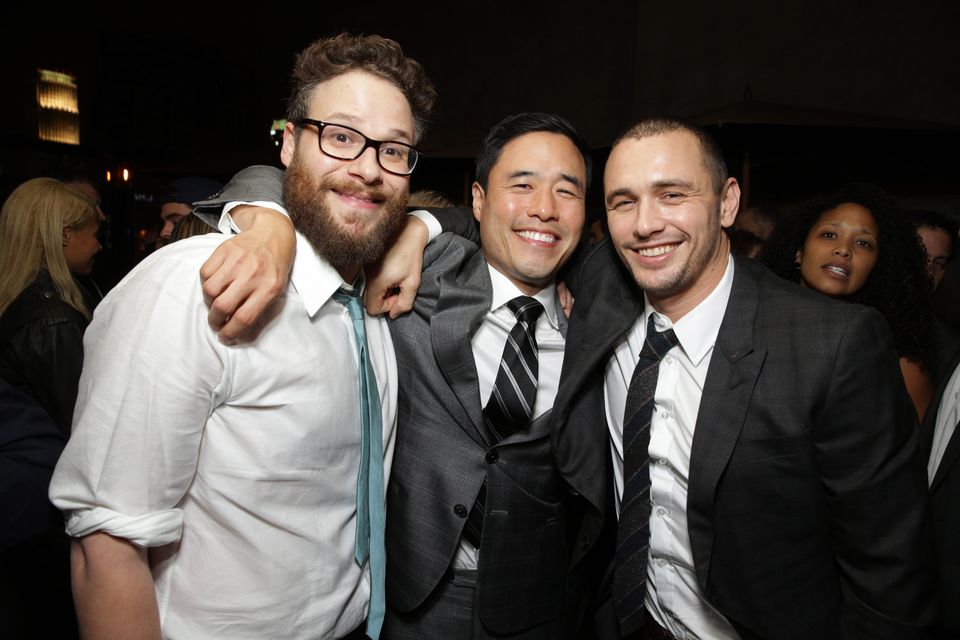