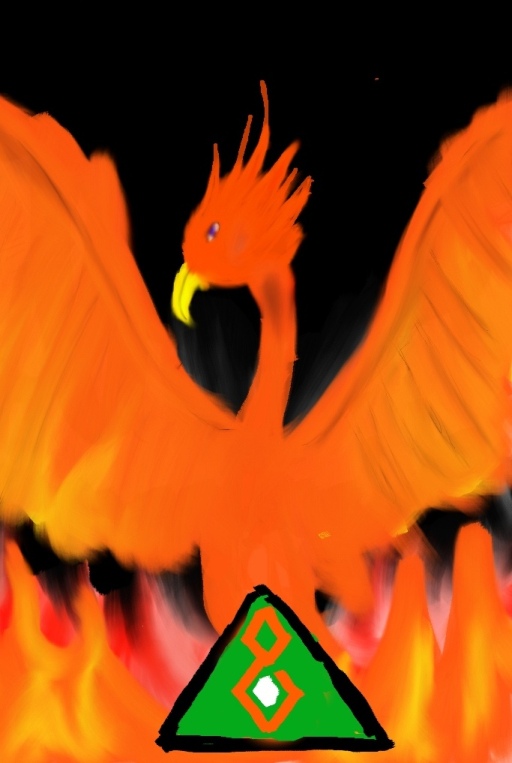 When U.S. and Coalition Forces aircraft launched the air campaign at the start of Operation Iraqi Freedom during the early morning hours of March 20, 2003, not a single Iraqi Air Force (IqAF) aircraft took to the skies to challenge the attacking aircraft.

This scenario repeated itself day after day during the rest of the air campaign while Iraq endured some of the most intense air strikes in recent memory.

Once the sixth largest air force in the world -- with well over 900 aircraft, including Russian MIG-29s and French Mirage F-1s and with 40,000 men and 24 operating bases -- the IqAF performed bravely during the bitter 1980-1988 war with Iran. Although it suffered serious losses, its pilots were revered; statues were erected in their honor. However, when the air war started in 2003, the IqAF was a mere shadow of its former self, incapable of challenging the U.S. and Coalition air forces -- a humiliated no-show.

The demise -- the decimation -- of the IqAF had begun a dozen years earlier during the "Persian Gulf War" (Operation Desert Storm) when the U.S. Air Force (USAF) shot down 32 Iraqi fixed-wing airplanes and 5 helicopters without losing a single USAF aircraft in air-to-air combat during the entire campaign. Additional Iraqi aircraft were shot down during continuing hostilities through 1993.

Also, by the end Operation Desert Storm, 121 Iraqi aircraft were flown to Iran to escape destruction. Iran has never returned the aircraft.

Recently, the New York Times reported that the Iraqi government had learned that 19 of its MIG-21 and MIG-23 jet fighters were still "in storage" in Serbia.

Such aircraft losses, "stashing abroad" and many other factors such as extensive damage to the IqAF command and control infrastructure; sanctions that affected fleet repairs and logistics support; no-fly zones that restricted operational and tactical training and renewed, heavy US and allied air bombardments in 1996 and in 1998 that destroyed or heavily damaged additional vital strategic assets, rendered the remnants of the IqAF incapable of defending Iraqi air space.

With only 124 jet fighters left (mostly MIG-21s, MIG-23s, SU-22s, SU-25s and Mirage F-1s), Saddam Hussein realized before the 2003 invasion that taking to the air to defend the homeland would be futile and ordered most of the fighter aircraft disassembled and concealed or buried in the desert sands, hoping to make them useless to and non-retrievable by the "invaders."

Many of these aircraft, including MIG 23s and MIG 25s, have now been found and excavated by US forces at and around several air bases in Iraq. The Air Combat and Information Group have published a set of fascinating photographs on "exhuming" the dead Iraqi Air Force.

However, the Iraqi dictator got his wish: None of the "exhumed aircraft" has seen service since the invasion.

While the IqAF was indeed "dead" after the 2003 invasion, today a "New" Iraqi Air Force is rising again from its ashes and from the sands of the desert---just as the mythical Arabian Phoenix did.

Ironically -- some may call it "typically" -- the same powers that destroyed the Iraqi Air Force, mainly the U.S., are now assiduously rebuilding it, equipping it and training its airmen.

In April 2004, the Coalition Provisional Authority announced the first steps to form a new Iraqi Air Force with missions such as border patrol, urban security, aerial surveillance of oil and electrical infrastructure and various forms of transport.

In September 2006, operational control of the new IqAF was officially transferred to the Iraqi government.

According to some reports, Iraqi officials hope to have an IqAf with around 500 aircraft and about 20,000 airmen by 2020.

While jet fighter aircraft appeared to be an IqAF pipe dream, recent developments may give those dreams more substance. The government of Iraq has signed an agreement with the U.S. for 10 IqAF pilots to begin prerequisite F-16 training. This follows a request submitted in March by Iraq to purchase 18 new F-16 fighter aircraft (Iraq would like to have "a minimum" of 96 F-16s by 2020). If and when this sale is eventually approved, and along with other enhancements to Iraq's air capabilities, the day may come when Iraq's once proud Phoenix rises again to fly and fight -- hopefully not against those who helped it rise from its ashes.

However, that day will not be when all American troops leave Iraq at the end of 2011. Neither U.S. nor Iraqi officials are confident that the new IqAF will be ready and capable to defend its skies by then. Hence, there is increasing discussion about the U.S. Air Force continuing to be the "guarantor" for the integrity of Iraq's air space, about a "long-term partnership" in air operations that would continue for several more years.