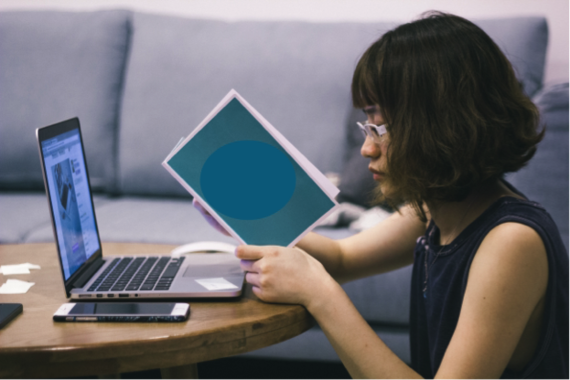 There are two problems with Asian college applicants and Ivy League colleges. The first is that the vast majority of Asian applicants focus on a subset of Harvard/Yale/Princeton (and a disproportionate number on Harvard, the Asian dream for many). The second is that the acceptance rates for Asian students are typically lower than those for virtually every other demographic group to the point that the number of admitted students does not represent the rise of the applicant pool at selective colleges.

The Asian American Coalition for Education (AACE) filed a complaint with the Departments of Justice and Education Monday, stating that as the population of college-age Asian Americans has grown in the past 20 years, their representation has leveled off or declined at Brown, Dartmouth and Yale. The AACE highlights the schools' "highly subjective and discriminatory" admissions decisions. When a similar complaint was filed against Harvard in 2015, the number of Asian admits rose despite the fact the complaint was denied. After students filed a complaint against Princeton in 2006, its admission rate for Asian students increased to 25.4% in 2014 from 14.7% in 2007 in part due to the political pressure.

From where we sit as advocates for transparency in admissions and as advocates for high school students and their parents, the complaint is valid. I've seen from the inside (as a former admissions officer at Dartmouth College) how even the so-called "holistic process" can discriminate against Asian students. I share some of this insider information here: Behind the Scenes in an Ivy League Admissions Office. Often high-scoring Asian applicants with top GPA's were seen as "passive," "robotic," and "just another violin/piano playing standout" with "lack of spark." Though I don't think discrimination was intentional, there persisted a stereotype that the majority of Asian applicants were strong in math/science, played the violin or piano at a high level, attended Chinese (or Korean) school on weekends and often did tutoring, Kumon, high level math contests and award-centered activities like Academic Decathlon or Quiz Bowl. At committee discussions, Asians students were often rejected because they "didn't stand out," were "too quiet," "low impact" or "too one-sided."

Having seen this kind of discrimination first-hand working in an Ivy League admissions office, it comes as no surprise that working with students in private consulting for the past 20 years, we've seen continued discrimination. We tell the Asian clients we work with (both US citizens and international students) that it's not good enough to have the "average" Ivy SAT scores of 730 or so - if you are Asian, you have to be well above average (a third party study proved that number was actually 140 points higher than the average for white students) to get into top US Colleges. We also focus our Asian clients on high level reading and vocabulary as the quickest way for Asians to be rejected is a low Critical Reading score on the SAT. Though 800's on the SAT math section is de rigueur, fewer Asian students excel on the Critical Reading section of the SAT. We put our younger students on a strict reading and vocabulary program for this reason. As educators first, we want our students to have college choices, of course, but we also want them to deepen their love of learning and ability to embrace and even enjoy the classics. 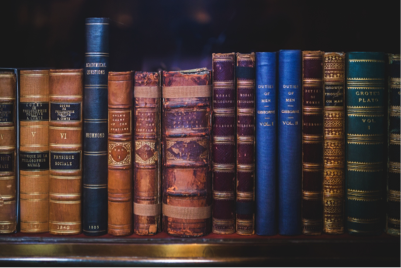 We work with our Asian students to identify and help foster their humanities interests, rather than solely focusing on math and science where it's impossible to stand out amongst the competition. One of our strongest Asian math students took our advice and developed a focus in classics (Latin and Greek). He defied the odds and was admitted to both Yale and Stanford. We gave him permission to take high level action on what was a natural interest rather than follow a seemingly cultural pressure to be premed or perish.

We feel strongly that colleges have not been fair to Asian applicants. Perhaps the most flagrant violation (one not mentioned in the complaint) is the fact that at information sessions at all top colleges, staff brag about their "students of color" percentage of 30-35%. When the general public hears this, they tend to think about "minority" students (African American, Latino/a, Native American). But this is not the case. The minority number is much, much smaller at top colleges (more like 15-20% total). Colleges have the nerve to count Asians in the "of color" number to represent diversity, yet unlike minority students, they get no special treatment in admissions. This is patently unfair.

We hope this complaint will lead to a deeper examination of the selective admissions process at top colleges to make it fairer for all college applicants and to move to end discrimination against any one group of students. In the meantime, we encourage all college applicants to become informed and not operate on the many myths floating around about how to hack admissions, but rather take pointed action to have more choices in the competitive US admissions game.