So, despite the insane amount of buzz we've been seeing from you guys (and the fact that one of its members is currently dating a certain awesome "Sam & Cat" star), we still weren't really sure what this whole "Janoskians" thing was all about until fairly recently. We know, we know... we're embarrassed about it.

But the good news is that we're up-to-speed now and we TOTALLY get what all the fuss is about! In fact, we've created our own handy guide for those of you who have been secretly confused about all the recent Janoskian-related worldwide Twitter trending topics, too. See below for our 10-step beginners guide to your soon-to-be new favorite teen pranksters.

1. Janoskian actually stands for: “Just Another Name Of Silly Kids In Another Nation.” They have a YouTube channel with millions of views. 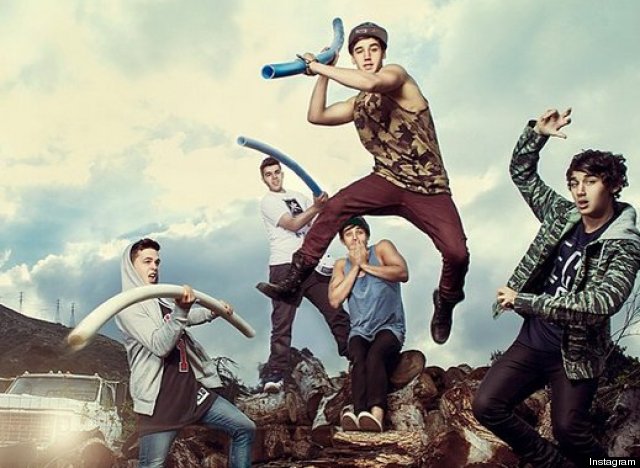 2. The group hails from Melbourne, Australia, and they are all teens.

3. Beau, Jai and Luke Brooks are brothers, and Luke and Jai Brooks are twins. Sometimes it’s even hard to tell them apart. 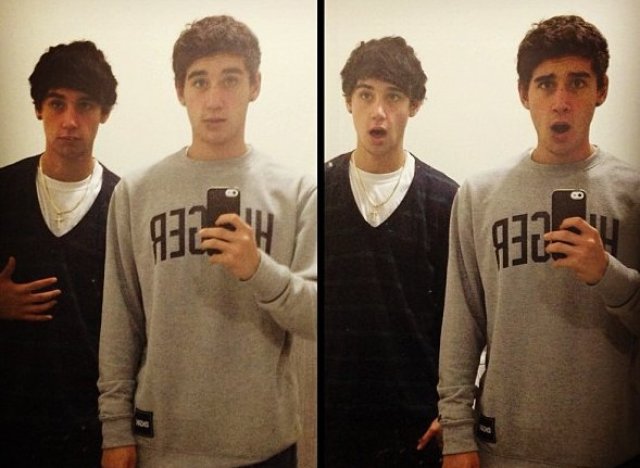 4. They released their first single -- "Set This World on Fire" -- in September 2012 after singing to Sony Music Australia.

5. MTV gave them a series of webisodes, "The Janoskians: MTV Sessions" in October 2012.

7. This one time, their "Dance Dare" YouTube video was featured on "The Ellen DeGeneres Show."

9. Their fans call themselves Janoskianators.

U see fans, I see Janoskinators, U see a fanbase, I see a family, U say the Janoskians, I say the boys, U say they're idiots ....I agree.

10. The Janoskians are actually really funny. If you don't trust us, trust Liam Payne from One Direction. (After all, he's the comedic genius behind the most epic Harry Styles pantsing prank of all time.)

PHOTO GALLERY
A Video History Of One Direction