The last time I had been to the Troubadour in Los Angeles was as a teenager, back in the 70's. It's where I first saw James Taylor, Carly Simon, Country Joe and the Fish, Gordon Lightfoot, Cat Stevens. What a time that was -- so many of our generation's music icons came up through that club.

I recently returned there for the first time since those wonderful old days to see The Jayhawks, an alt-country band that was successful and influential group back in the '80s, had broken up for many years, and recently reunited. They have just released their new record, Mockingbird Time, and are currently on tour.

Since my promising beginning as a music aficionado, I haven't really kept up with the comings and goings of the music scene. My iPod is a Shuffle. Need I say more. I knew of the Jayhawks though, had heard their music, seen them on TV. As it turns out, one of them is my cousin Marc Perlman. I had never seen him perform -- in fact, since we grew up in different cities, I had never even seen him, until our aunt Dorothy's funeral in Minneapolis five years ago. It was only after seeing something in the New Yorker about their new album that I found out they were coming to LA.

It's funny how you can have members of your own extended family out there in the world known to many but completely unknown to you. Yet when you meet them there's a deep link anyway; the shadow of faces that you have in common, the same grandparents and cousins -- an unspoken shared history that establishes a connection between people who would otherwise be strangers.

On a purely objective note, I was curious to know more about the band itself, a group of boomers who are still rocking and rolling. I wanted to know how they've achieved their balance of staying power and freshness; what life in the band is like now compared to 25 years ago. For this I spoke with Gary Louris, co-founder of the Jayhawks, who told me that in many ways it's not all that different from before. "We're having fun -- maybe with a bit less stamina -- we're not as young as we were 20 years ago, then again, we're 20 years younger than we will be. You stay young in your mind -- once you start saying things like "it's getting late" that will ooze into everything you do."

He said one thing that has come with time is a greater appreciation than before. Since their music never got locked into any particular trend, they never went out of style. This quality of timelessness has given the group longevity. They actually play to more packed audiences now than ever before, and the band has been playing large clubs and theaters as they tour all over the U.S., Europe, UK, Australia, and New Zealand, through 2012. He said the industry has changed so much -- so much more music is out there, and so much free music, one has to battle with the glut of music in the marketplace -- and so "it's very rewarding that our audience is loyal and have stuck with us."

Now that many of the band have families, the big thing that's changed is not wanting to be gone all the time anymore. "There's now an emotional toll of being away not just a physical toll. You don't want to return from a tour and find that your child looks different."

The band has maintained their spark while renewing their place. As Louris noted, "The point is to be nicely original. I really enjoy people who can avoid the cliches and surprise me."

The audience was packed like sardines, and when I looked around I noted how many people were singing along. One man I spoke with before it started told me that he had been following the Jayhawks since he first heard them 20 some years ago and their sound had made his knees buckle. I beamed with undeserved pride for the group; I guess that is what familial connections provoke. 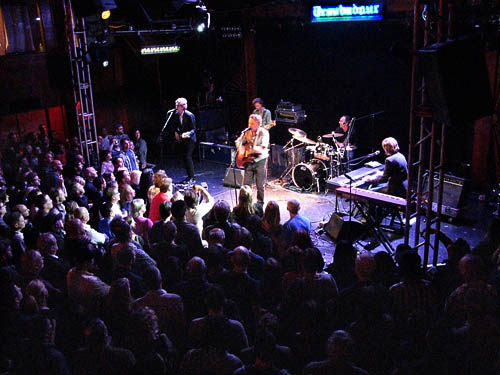 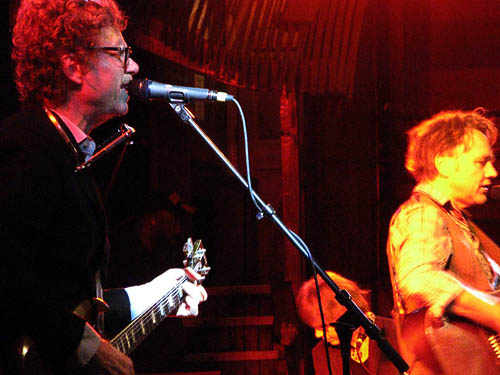 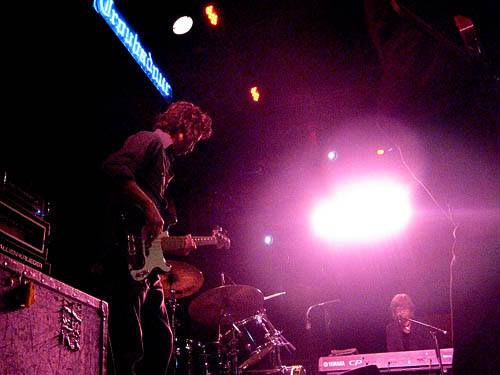 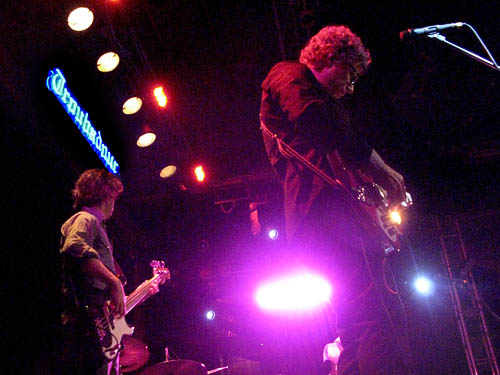 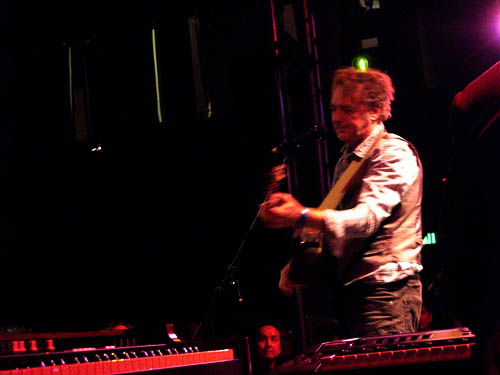 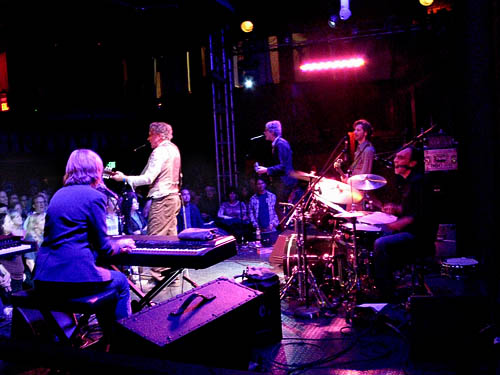 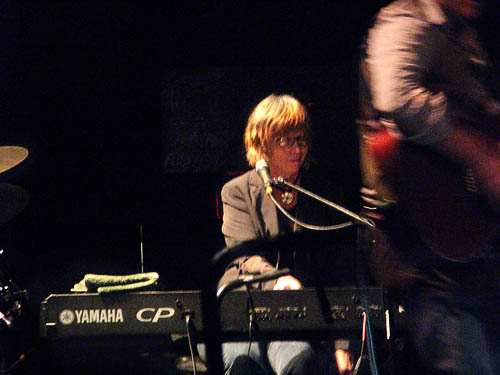 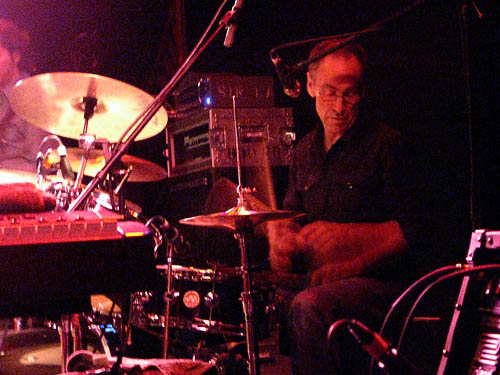 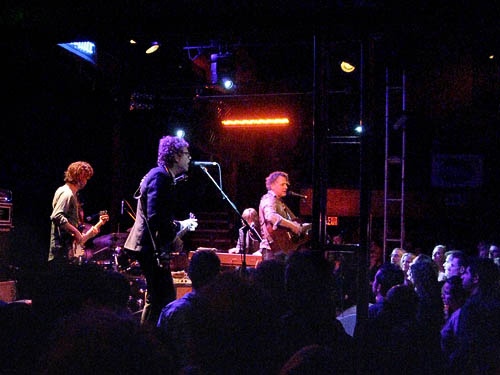 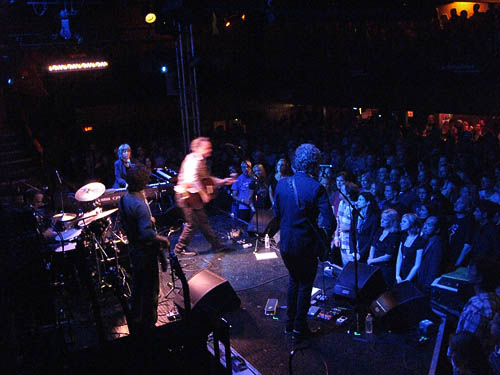 All Photos by Rose-Lynn Fisher