There is an old Talmudic debate about whether one should eat Chinese food on Christmas after going to a movie, or before. After centuries of rabbinic contemplation, the jury is still out. But it is clear that movie watching is a crucial activity for Jews on the birthday of Jesus. 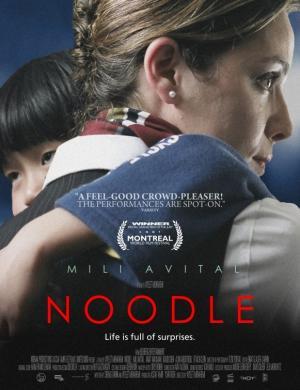 The recent Pew study on Jews in America shows that over 80% of young Jews are not marrying other Jews, bringing the conflicting traditions of Christmas events to the main-stage during the holiday season. Tree or menorah? Family meal or takeout? A large ham or Lo Mien? Opening presents or waiting on line at the multiplex?

The tradition of Chinese food came from somewhere in Deuteronomy where God commanded all Chinese restaurants to remain open on all Christian holidays. The traditional egg roll of course is symbolic of the first Christmas meal when Moses ran out of water in the desert and overcooked the blintzes in oil. Furthermore, Jewish cooking was never about visual aesthetics and often involves mixing of many flavors, which fits nicely with Chinese food as one mixes the noodles with the chicken and everything else on the table. The good news is, in these modern times there is room for everything. Traditions can mix and meld and complement each other almost like Moo Goo Gai Pan and sweet and sour chicken. 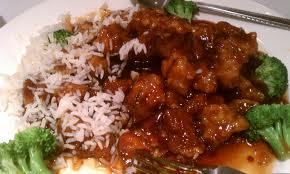 As for the movie tradition, this dates back to the heroic rebellion of the Maccabees. After enduring a season of cheesy holiday films, the Jewish people stood up to fight, by creating a market for films that did not include Santa Claus. It was the Maccabees who left the projector burning for ten hours of Claude Lanzmann's Shoah. Viewing in its entirety without bathroom breaks is considered the third miracle of Hanukkah.

In these changing times, the important thing for me is to not let these sacred traditions die out. Simply let them evolve. Tradition can change. People used to go out for Chinese food, now the tradition is to order in. Make sure everyone is represented at the table. Serve some kosher dumplings at Christmas dinner. Then, if you are stuck in the house, you can still watch a movie online. This can allow all traditions to be respected.

Now for the serious part -- what to see? Most Hollywood blockbusters are sure to disappoint, though James Franco and Seth Rogen in The Interview managed to piss off North Korea enough to maybe make it worthwhile. But here is where one can truly bring Jewish tradition to the table. These days there are great Israeli films for the entire family. Take a break from It's a Wonderful Life and use this opportunity to catch up on the Israeli classic Passover Fever, which is a Passover-Christmas movie about a family meal. Or to further keep the Chinese food spirit, check out Noodle. If you do choose to go out to the theater, catch the Israeli award-winning gem Zero Motivation, a comedy about women soldiers with desk jobs. 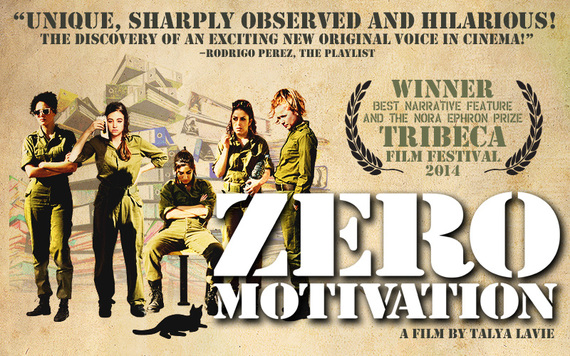 I plan to be very traditional this Christmas and found the perfect film to screen for Christmas day. I will be presenting at JCC Manhattan The Search for General Tso, an attempt to solve one of the age old questions -- where does this magical chicken dish come from and was Tso's mother really Jewish?