This week I was lucky enough to interview one of my favorite people: Kevin Kelly.

Tim Ferriss refers to Kevin as the real-life, "Most Interesting Man In The World."

Kevin Kelly is one of the co-founders of Wired Magazine, a co-founder of the Quantified Self Movement, and serves on the board of The Long Now foundation.

I've been endlessly inspired by Kevin. And it wouldn't be fair not to mentioned his very early beginnings where he spent most of his 20s as a nomad (of sorts) traveling through Asia as a photographer for most of his 20s. He later published a book of his work titled Asia Grace.

From there, in the 80s he joined Stewart Brand as the publisher and editor of The Whole Earth Review and was influential in both the 80s counterculture and startup movement.

His writing in the 90s more or less predicted the Internet of today. His first book, Out of Control is brilliant - a few years after it was released it became required reading for all the actors on the set of the movie The Matrix. (which is how I first learned about it).

He also has one of my favorite This American Life stories where has something of an epiphany about life, decides to live his life as if he will be dead in 6 months... gives away all his possessions, and then rides his bike across the country.

In this episode we talk about: 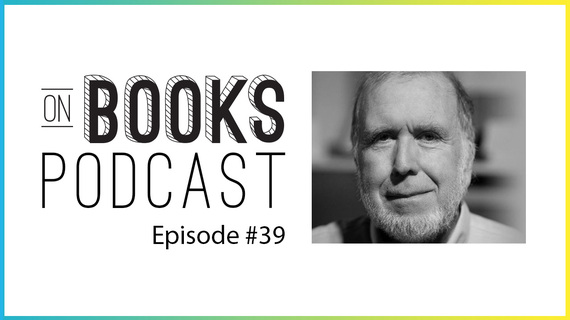 Co-founder of One Month. Faculty at Columbia University.