When I signed up with an elite secret group to write a novel in a weekend, I was feeling pretty cocky. I mean, how hard could it be? My dentist, my veterinarian, my cleaning lady, and even my 16-year-old cousin had all done NaNoWriMo (my cousin did it twice). So how hard could a weekend novel be for someone who had already been published?

But I didn't expect to be woken up at 3 a.m. that Friday morning by a hipster SWAT team of three guys banging on my front door. They wore identical black Vans and skinny jeans, black-and-white flannel shirts, black porkpie hats, and had perfect three-day beards.

While they may have looked cool, they shouted in unison: "Get ready to write, be-yotch!"

Dudes weren't kidding. I didn't have a chance to shower or eat or dress. No time to pack, either. They just dragged me like a terrorist on Homeland to their Mini Cooper and shoved me into the trunk, drove me to an undisclosed location where I was imprisoned -- I mean sequestered -- for a full weekend. Barefoot. In my underwear.

It was a creepy windowless room in a dank basement with just a white folding table, a crummy metal chair like your grandma has at her bingo games, and a slop bucket off in one corner. They gave me a laptop, and every half-hour, the heavy metal door slammed open, and one of the bros would burst in shouting "Word count, Mofo!"

The only luxury was the coffee machine on my table which kept me supplied with a constant stream of low fat, extra dry Cappuccinos.

I had to make a higher and higher word count each time one of the hipster Hitlers appeared or they'd take away my kale-and-brown-sugar donuts. That's all they gave me to eat, though they never confiscated the coffee machine -- thank God! But between the coffee, the screaming, the smell from the bucket, and being bombarded by Skrillex nonstop on the loudspeaker, I don't think I ever even napped for five minutes.

I just wrote. And wrote. And wrote. I never wrote so fast and furious in my frigggin' life. I wrote a 75,000-word novel in 72 hours, blistering my fingers, ending up with contact dermatitis in my crotch and underarms because I never got to shower, not that I ever noticed being itchy and smelly while I was there. All I cared about was my word count. It was my focus, my center, my idol, my reason for being, my shining star, my God.

I didn't have time to think of anything or anyone, I just wrote. Was the book any good? Who knows? Who cares? I don't even know where it is now and I've forgotten the title. The writers' group whose name I'm not supposed to reveal (or they'll hack into my website and hold it for ransom) kept the file and the laptop. They said the book is pure crap. I don't even remember the plot or genre, so maybe they're right.

But I did it. That's all that matters. I wrote words faster than Lance Armstrong could bike on drugs; faster than that demon chick could vomit in The Exorcist. 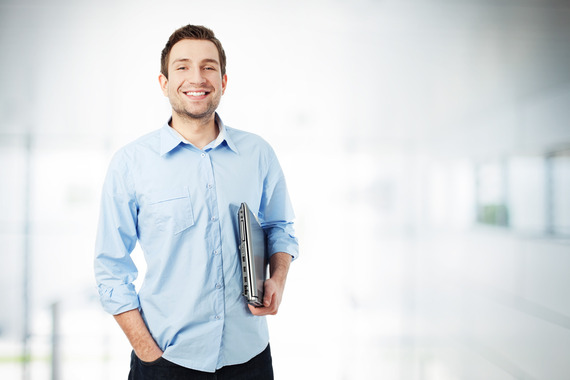 Lev Raphael's 25th book is the novel of suspense Assault With a Deadly Lie. You can read about his other books at http://www.levraphael.com.