The "Sisters" -- aka Mitch and Nik of comedy group The Kloons lip-syncing real conversations between Nik's mom and aunt -- are back with a sixth episode. And this time, somehow, they've got Keith Richards and Mick Jagger making a cameo.

It turns out, The Rolling Stones are fans of this web series and wanted to appear in it to promote their upcoming tour. The result? Another solid conversation between what could be anyone's mother and aunt, this time about groupies, suggestive logos and how Richards and Jagger might look dressed as women.

Catch up with the first five episodes of "Sisters."

Imagine If Your Mom And Aunt Were Two Dudes Talking About The Rolling Stones, Then Watch This
Why The Kids Don't Like Facebook Anymore 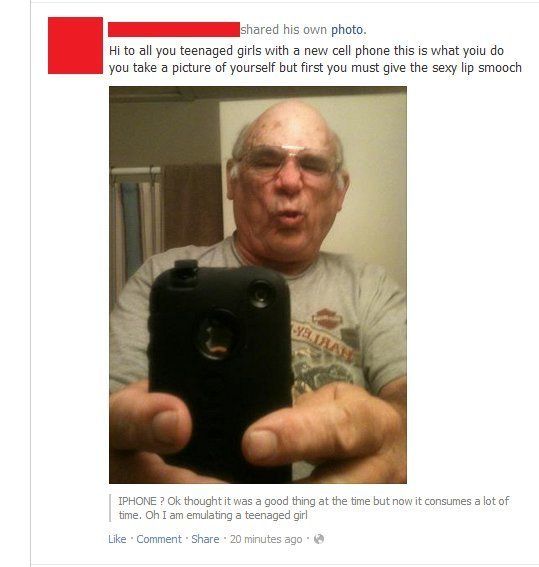