If you watch one thing today, let it be this beautiful, teen-written short film.

The project started when a high schooler from Australia named Kim Ho wrote a monologue about a character who falls in love with his male best friend. Ho entered it into a contest sponsored by Fresh Ink, a program for young Australian playwrights, and it was then turned into a video on YouTube called "The Language of Love." Ho also stars in the video.

Watch "The Language of Love" in the video above.

The film, which was uploaded onto YouTube in April, follows the story of a teen named Charlie, who struggles to complete an exam assignment that asks him to write a letter to his best friend in French.

Charlie walks the audience through his inner-struggle as he tries to make sense of his romantic feelings for his best friend. He isn't sure if the friend reciprocates those feelings, and worries about being teased and taunted by his classmates.

"I googled how to tell a guy you like him, but all the results were about how much make-up to use," Charlie explains.

Despite his fears and the homophobia he is surrounded by, Charlie's ultimate conclusion about love is heartwarming and incredibly poignant.

"You always hear people say it's weird and just not normal, but isn't that the point of love?" he asks. "To transcend normalness and become something special?"

Watch "The Language of Love" in the video above and click here to take a look at some behind-the-scenes moments.

Tell us, are you inspired by "The Language Of Love"? Sound off in the comments or tweet at @HuffPostTeen.

CORRECTION: An earlier version of this article stated that the manuscript was autobiographical. It is a fictional story.

'The Language Of Love': Kim Ho, 17-Year-Old, Creates Amazing Video About Falling In Love With Your Best Friend (VIDEO)
How To Keep Graduation Stress-Free 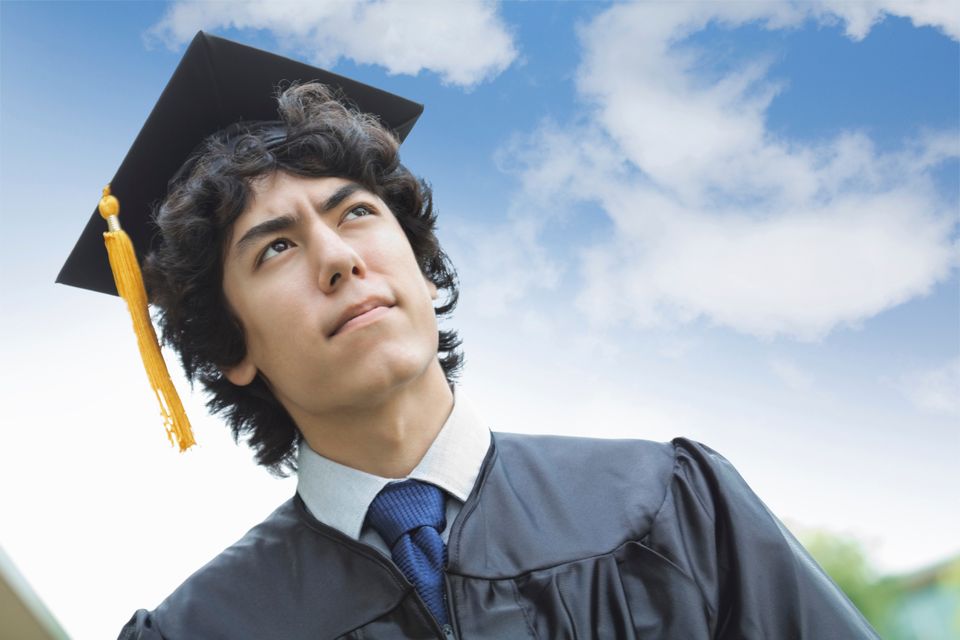 1 / 5
Come Prepared
Making sure you have all your ducks in a row on the morning of graduation day can help make the whole process easier. Plan ahead so that you arrive early -- with your phone fully charged, wearing comfortable shoes -- and choose a meeting spot where you'll be able to find your family later. If you go to a large public school, these things are especially important -- you don't want to spend the first hour of your life as a high school graduate with a dying battery, trying to track down your parents.