Get ready to lose your 💩!

An app that includes more than 250 emojis inspired by the food, culture and people of six different Latin American countries has been released by Miami-based Zubi Advertising, according to Ad Age. Now before you ask, no, they're not an artist's renderings of his or her own wishful thinking. These emojis are real, and they're cool AF.

Until now, Latinos have had to make due with the taco, burrito and a handful of Latin American national flag emojis at their disposal. But no más. Now we have emojis ranging from "vivaporú" to all of Celia Cruz's many looks and expressions at our finger tips. ¡Wepa!

The Latino Emojis can be downloaded for free from iTunes or Google Play. To see the full collection, visit Latinoemojiapp.com. 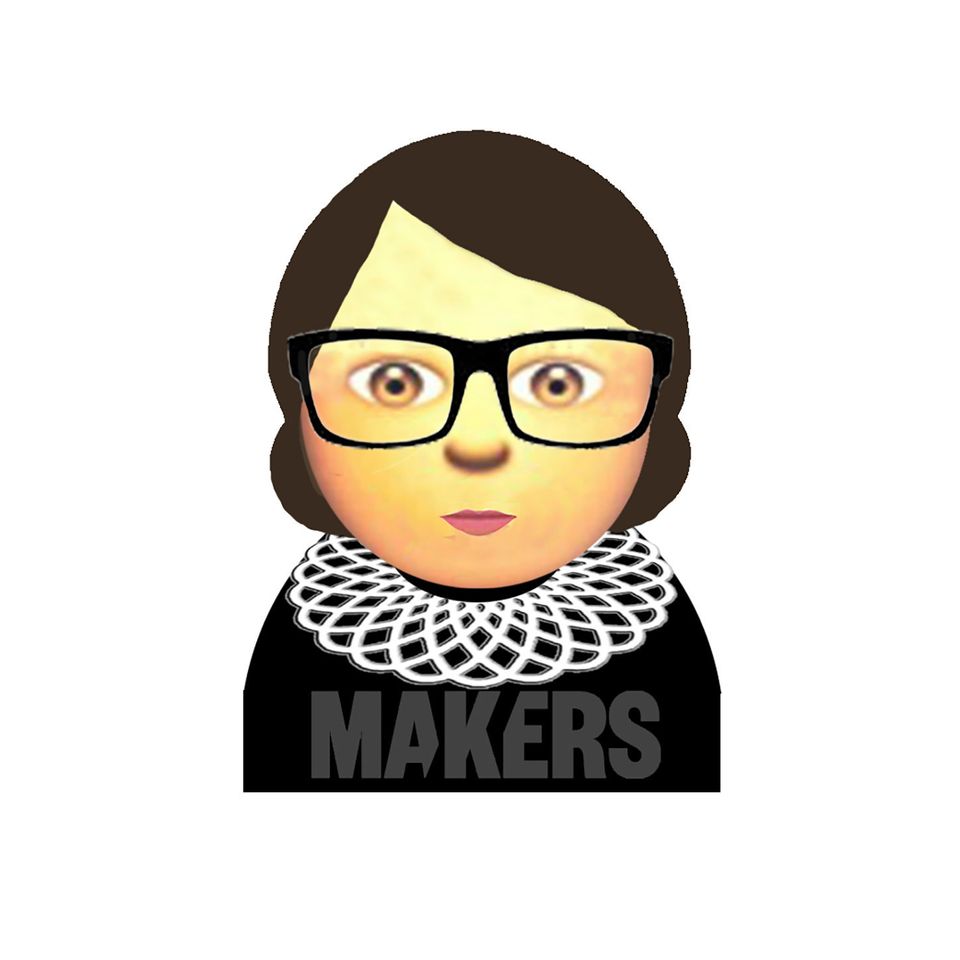