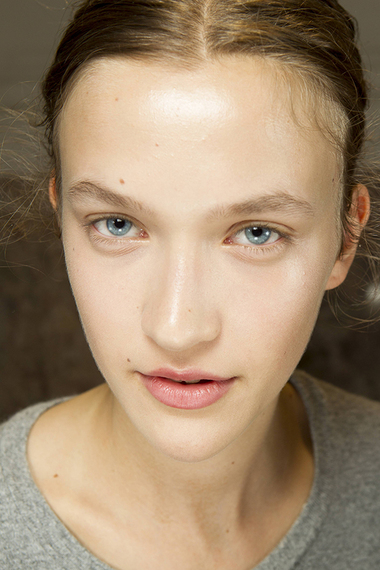 Sunscreen. It's important. And it's just as important in the winter (sun's still shining all day), so if you think hiding behind a bulky scarf and hat might count for sunscreen, you're wrong. Cue the protests: But I'm inside all day, you may think. It's snowing outside, you may point out. My face oil has enough antioxidants to protect me from the sun anyway. Back up on that last one. Can that be true?

There's a rumor that's been floating around--a skin care hack, if you will--that face oils are nutrient-dense enough to protect your skin from sun damage. I've heard it from several friends, and even an organic aesthetician. But I was skeptical. So before jumping aboard the antioxidant-as-sunscreen train, I wanted to fact-check this with doctors. And I'm glad I did, because the simple answer is no. It's not a legit sunscreen swap. "Antioxidants are great at preventing and repairing some UV damage, but primary prevention with a daily broad spectrum sunscreen is really the key," says New York City dermatologist Elizabeth Hale, M.D.

But wait, where did this confusion even come from? To understand why the two aren't interchangeable, you've got to go back to the basics: science. According to New York City dermatologist Joshua Zeichner, M.D., antioxidants are a protective mechanisms for plants, which also happen to work wonders on our skin. "They minimize free-radical damage, stimulate collagen production, and soothe inflammation," he says. Sunscreens, on the other hand, are different and come in two forms. "Physical blockers block the skin from sunlight, reflecting and scattering UV rays off the skin, while chemical blockers filter and absorb UV radiation," says New York City dermatologist Shereene Idriss, M.D.

She continues: "While certain natural oils contain sun protection, it's a far cry from what we really need to protect our skin." What kind of sun protection are we talking? Dr. Idriss says that most natural oils have an SPF rating of 1 to 8, with carrot seed and raspberry seed oil having an SPF rating 25 to 40; but even so, they aren't equally as effective as sunscreen with the same sun protection factor. "Until scientific measures are performed to ensure equal coverage, opt for safe sunscreens instead," Dr. Idriss says. In other words, look for mineral-based sun blocks that contain titanium dioxide or zinc oxide. Dr. Idriss recommends Suntegrity Face Sunscreen SPF 30, which contains zinc oxide, and has awesome coverage that falls somewhere between a tinted moisturizer and BB cream. 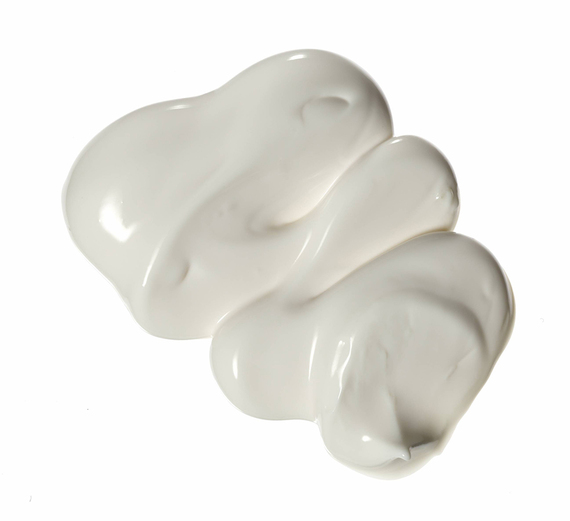 Now, if you still do prefer to wear face oils, there is some good news for you: Dr. Hale says that when you combine them with a mineral sunscreen, they can supplement the formula with extra protection. (For example, the sunscreen mentioned above contains essential oils derived from coconuts, which help nourish and moisturize the skin). However, Dr. Idriss strongly cautions against layering the following face oils: citrus oils like grapefruit, lemon, lime, and orange should be avoided, as they increase photosensitivity. Translation: You're more likely to burn with these guys on. Personally, I've been slathering Vintner's Daughter Active Botanical Serum underneath my sunscreen, which contains a potent cocktail of 22 active botanicals, including carrot seed oil--plus, this stuff makes you glow (it's a bit of a splurge, but Pai's Rosehip Bioregenerate Oil is equally dewifying at a fraction of the cost).

A few other options if you're particularly unenthused--or, well, lazy--about putting on sunscreen in the morning? There's a new cleanser in town, and wait for it...it has an SPF rating of 30. According to Dr. Luca Russo, founder of Dr. Russo Sun Protective Skincare and creator of the Sun Protective Day Cleanser, most people apply only half the amount of sunscreen they need (about 1/4 teaspoon of sunscreen, applied half an hour before sun exposure), and they put it on way too late in the day. Enter his new cleanser. "People can now add sun protection to their daily routine in one less step," he explains. But as with any sunscreen, you need to reapply every three to four hours (in this case, it probably makes more sense to use sunscreen and not a cleanser later in the day).

And if you're not a fan of slapping on liquid sunscreen, there's also powder sunscreen--but again, just make sure to look out for zinc oxide or titanium dioxide in the product, says Dr. Zeichner. We love Colorescience Sunforgettable Mineral sunscreen, which leaves a matte finish and is super easy to reapply throughout the day.