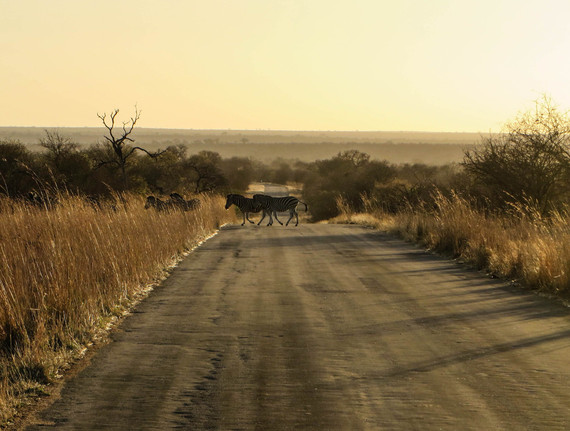 Prior to going on my first safari in South Africa, I knew only the basics -- where I was staying, the time of my game drives, what to wear and what to bring. However, all of those items on my safari checklist didn't prepare me for what it was like to actually be on a safari. I learned several lessons from my experience that I realized can and should be applied to my everyday life:

The Importance of Patience

Man oh man, do you have to be patient and, the thing is, you really don't have a choice in the matter. You have to be patient because sometimes what you want and expect doesn't happen right away; sometimes what you want takes much longer than you thought it would. During one of our game drives we drove around for what felt like days without seeing anything "exciting" (no offense, impala). And even though we were anxious to see what would happen next, we were also aware that we needed to be patient and enjoy where we were at that moment in time. The idea of being present and savoring the moment is not a novel idea, but it's often a forgotten one. 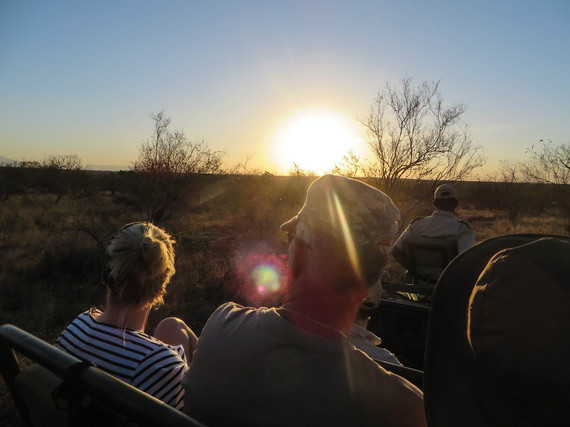 The Importance of Action

Just as we learned the importance of patience, we also learned that when it's time to act, it is TIME TO ACT! Why? Because if we hold off and dawdle or make excuses, we will miss out on the good stuff. One night as we were ending a game drive, a man in a non-safari vehicle drove up and began speaking excitedly to our ranger and tracker. Because they were speaking in Afrikaans, I wasn't sure what they were saying, but I understood the urgency behind it. Next thing you know we are driving down the tar road at double our normal speed. According to the other driver, a huge lion was hanging out on the side of the road, hence the need for action. After what felt like both days and seconds we came upon this guy, the beautiful king of the jungle (or the bush, in this instance): 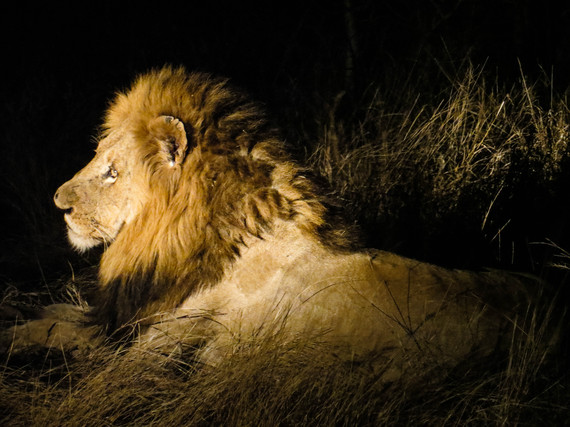 Listening is Often Better Than Talking

This is a crucial lesson on a safari because if you're talking a mile a minute, chances are you're going to miss out on something. So instead, listen. Listen to the safari ranger or just listen to the sounds of the bush. The point is that when we listen, our bodies are much more attuned to everything that's happening around us. You also learn what you may not have known. For example, a big rule for being in an open-air safari vehicle is to never stand up when you see an animal. Once you stand up, you break the outline of the shape and the animal can now zero in on individual faces. Luckily everyone listened and obeyed this rule during my game drives, but a lady from the UK shared the story of an overly excited man who failed to listen and popped up out of the vehicle right in front of an elephant! All were safe, but they could have avoided a few moments of panic had the man listened. 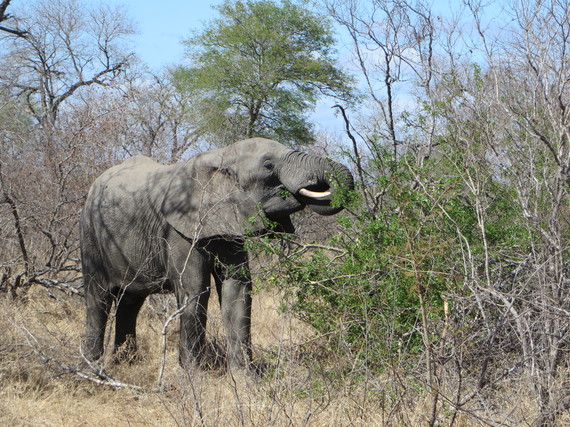 There's Beauty in the Little Things

Having lived in New York for more than 10 years, I'm very used to the hustle and bustle of the city, so much so that it's very easy for me to tune things out. I only have to pop in my headphones, hit my stride and I'm good to go. Except I know I'm missing out on so many little things that I haven't taken the time to see. A safari makes you reconnect with the beauty of the little things and the loveliness of simplicity. At one point, I remember looking up at the sky, seeing the stars and thinking, this is enough. When I slowed down to appreciate the little things, it reminded me that life is all about perspective. 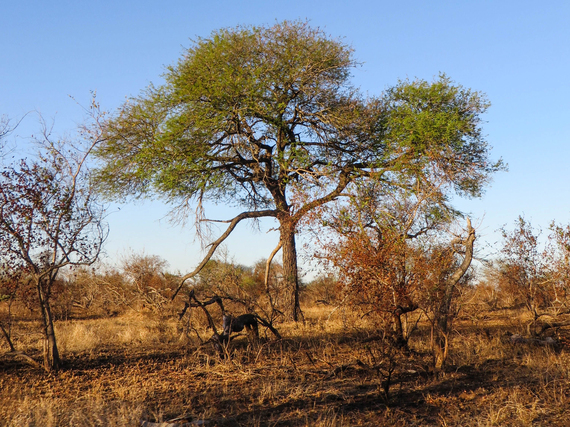 I'm not sure who originated this saying, but I've always loved it so it's going in this blog post. Besides, it's true -- teamwork really does make the dream work. I witnessed amazing teamwork during every game drive I went on. From the safari rangers radioing each other to share updates and helpful information, to those of us on the game drives keeping an eye out for anything of interest. Without all the pieces, the experience would have suffered. In fact, thanks to the help of a lovely couple from the Netherlands, we were able to get a close encounter with these two peaceful rhinos: 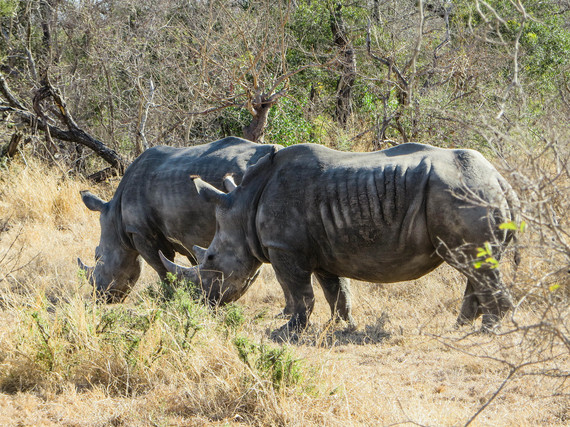 Who knew the safari would end up teaching me life lessons? Oh, and I learned one other thing -- always dress in layers! Those morning game drives are FREEZING.