Michael O'Neal had it all. A sweet gig as an Apple art director. Stock options. Health insurance. A job that allowed him to travel the world.

But in 2011, Michael decided to leave his dream job to pursue his dreams.

"I was sitting in a meeting one day and it just clicked," Michael said. "I have to go. I'm not getting any younger."

So he fattened up his nest egg, gracefully gave his notice, and started a freelance photography career that has allowed him to follow his passion and help elevate the art of mobile photography.

As a kid, Michael spent hundreds of dollars on 600-speed film and filled book after book with portraits of his friends and his New York City neighborhood. In college, his photos improved as he learned more about color, composition and form in his graphic design classes. But the photography remained just a hobby as he worked his way up the graphic food chain of New York City's ad agencies. When the opportunity came to work for Apple, Michael jumped at the chance to relocate to San Francisco.

Nine years spent directing Apple's visual brand -- simple and clean, with smart use of open space -- may have influenced his photographic aesthetic.

"Someone told me 'your stuff looks very Apple,'" Michael said. "I don't know if that's good or bad, but it is what it is."

Now, Michael works for clients like Refinery 29, Rdio and Square. When we caught up with him he was moonlighting at Apple for a few months. It was great to see old colleagues, but for Michael, freelancing is where it's at. 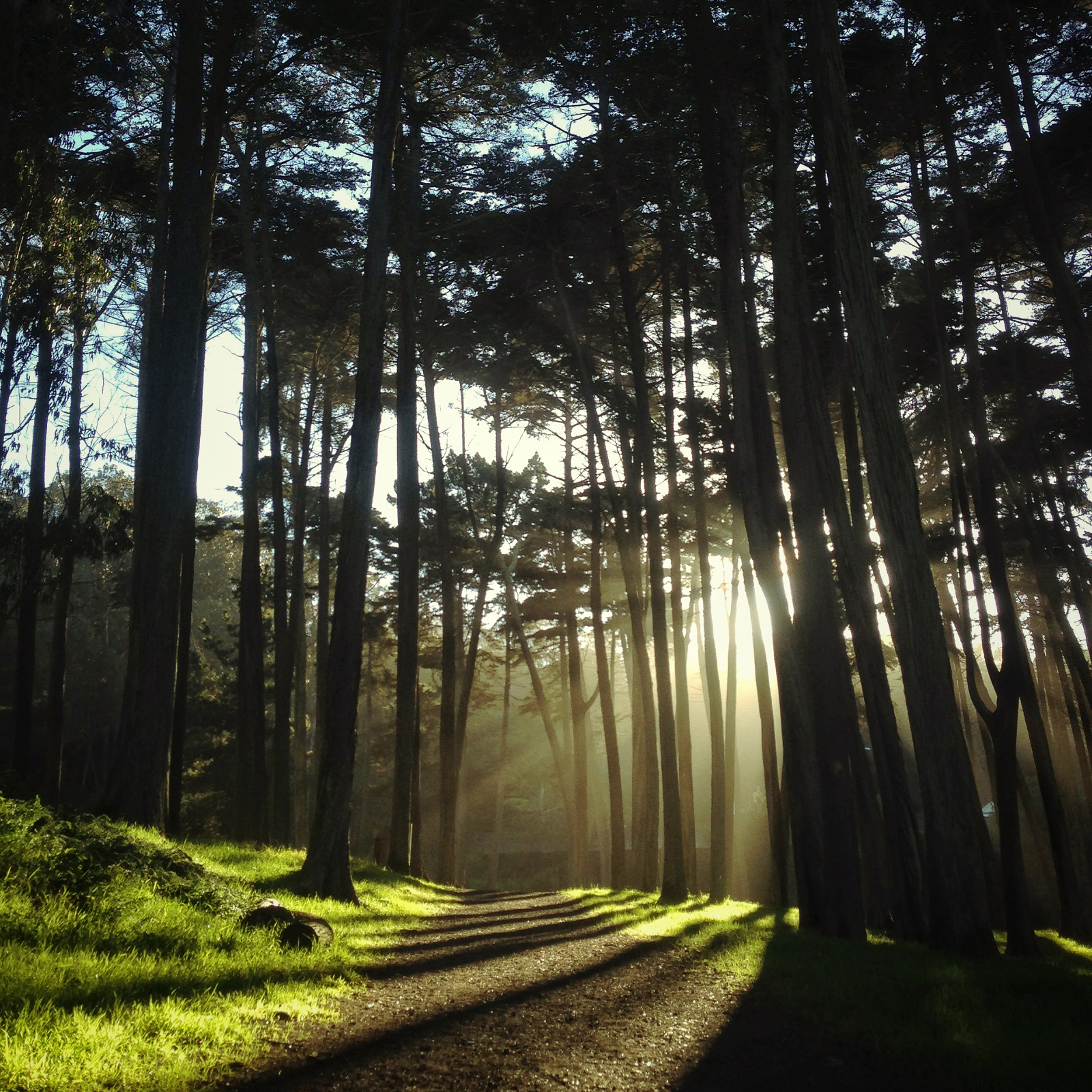 "There are upsides and downsides, but more than not I feel really happy and like I've been spiritually reborn to be doing this for myself," he said. "It's very liberating to make your own rules and carve out your time."

One of the biggest perks of freelancing is the opportunity to rediscover his hometown. A former city boy, Michael is constantly amazed at the epic scenery San Francisco offers. His Instagram stream features dramatic shots of coastline, mountains, redwood forests and empty roads that stretch into sunlit horizons. His portraits pit his subjects against grand landscapes, or frame them perfectly in pockets of light. 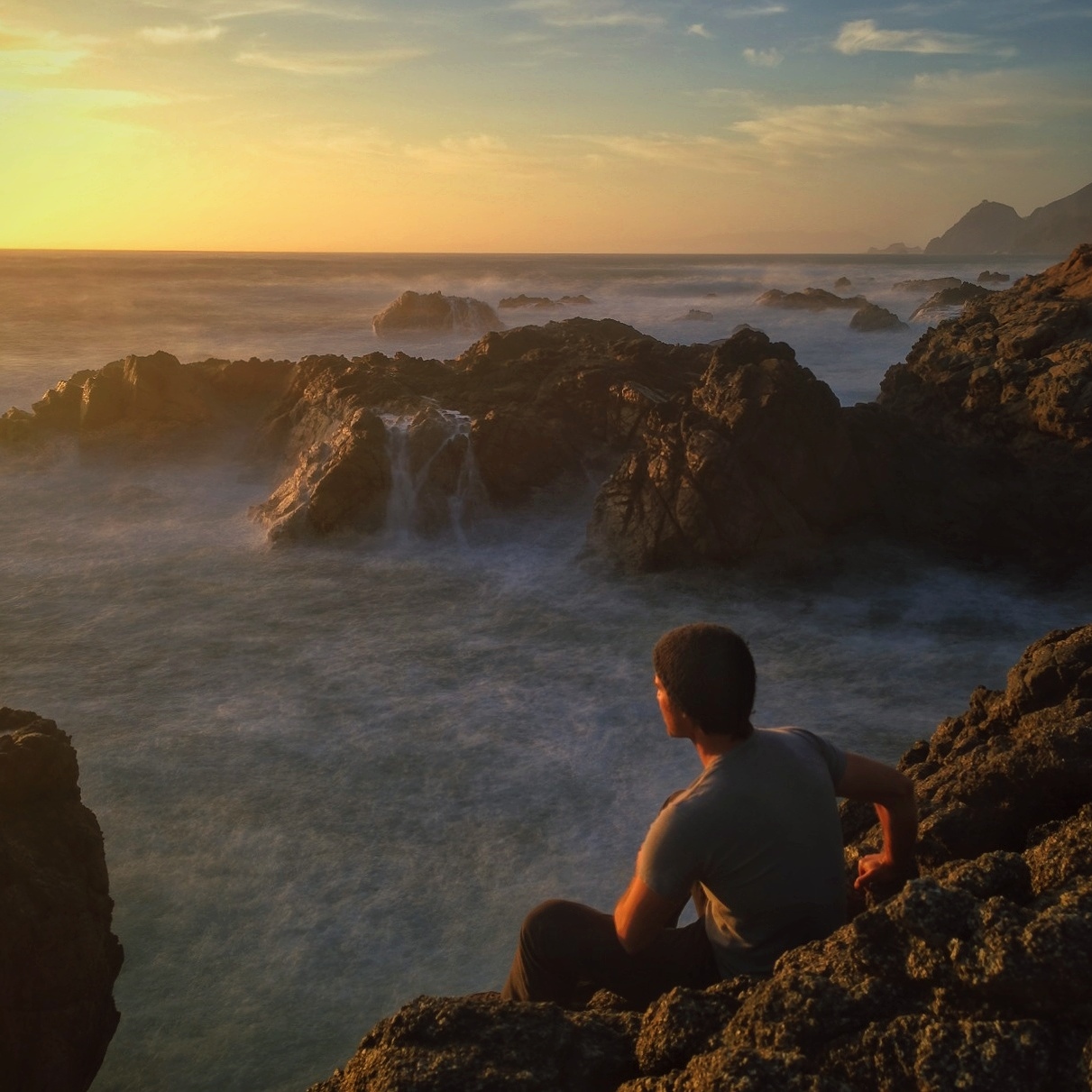 Shortly after he left Apple, a friend who works at Instagram featured his stream as a suggested user. His followers doubled. Then doubled again. And again.

At the moment Michael has 537,000+ followers. With so many eyes on his feed he feels responsible to not only take amazing shots, but to rally the community. 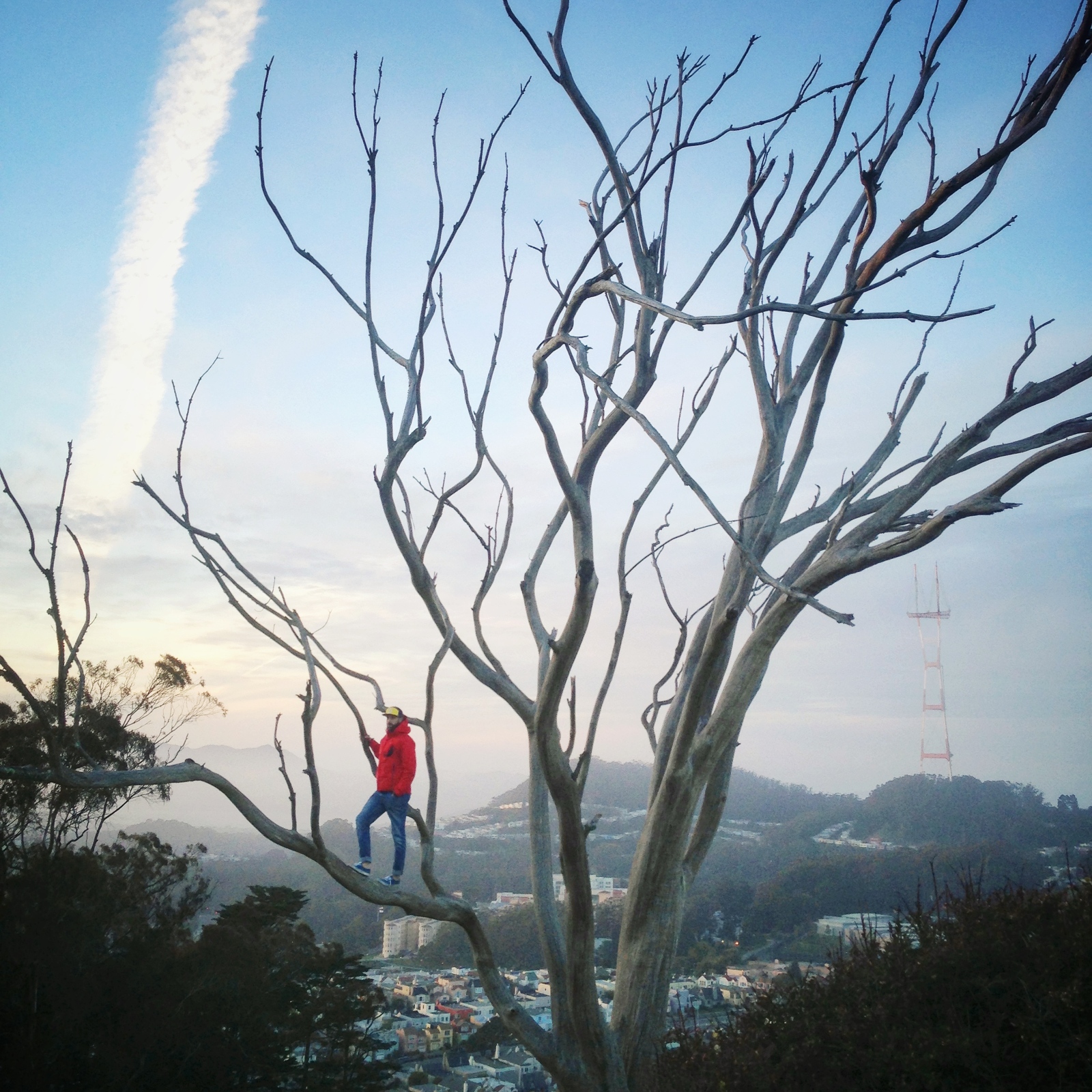 He's a frequent attendee at San Francisco's Instameetings. Two months ago, Michael helped co-found Tinker*Mobile, a new division of the Tinker Street * agency. Tinker*Mobile consists of some of the top mobile photographers Michael met through Instagram. The goal is to partner with brands to create interesting projects that capture consumers' attention. Tinker*Mobile started just over a month ago and has already received tons of commercial inquiries.

Michael is also busy curating an art show in San Francisco called 100-50-1. This will feature 100 portraits 50 photographers shot on their iPhones. 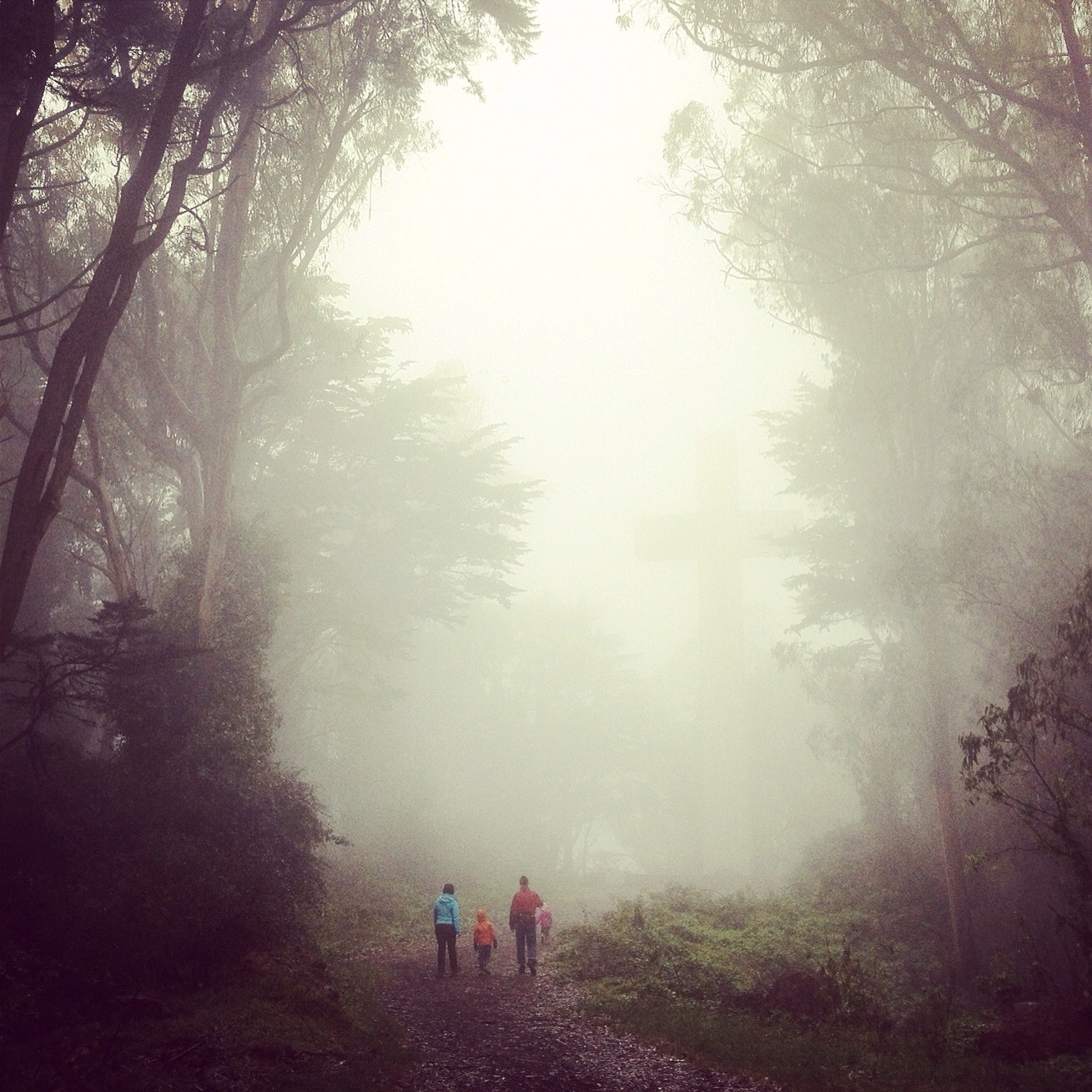 The market is flooded with amazing talent. To stick out, Michael knows he needs to come up with an angle that's memorable and timeless. He knows his work will be even stronger when he has a plan.

"I love shooting people standing on rocks," Michael said. "But what's the story I want to tell?"

So he keeps pounding the pavement. Waking up at 4:30 to catch the sunrise one day. Shooting a portrait the next.

All the while staying humble as hell.

"I don't take it for granted," Michael said. "I feel blessed to be alive and get paid for carrying a camera around."