In the opening segment of Webby Awards founder Tiffany Shlain's new documentary, Connected, she talks about sneaking off from lunch with a dear friend to use the bathroom, when secretly she just wants to check the text messages and emails on her phone. I'm sure we've all been in this situation in our lives, probably on a weekly basis! Technology offers us the gift of connecting with people across the globe around our shared interests and passions. At the same time, of course, it can undermine our connections to those in our immediate circles.

Connected tells the story of how, in this digital age, we are more interdependent than ever before. The planet's survival depends on our respecting nature and finding alternative energy sources. The wellbeing of family members depends on events happening on other continents. 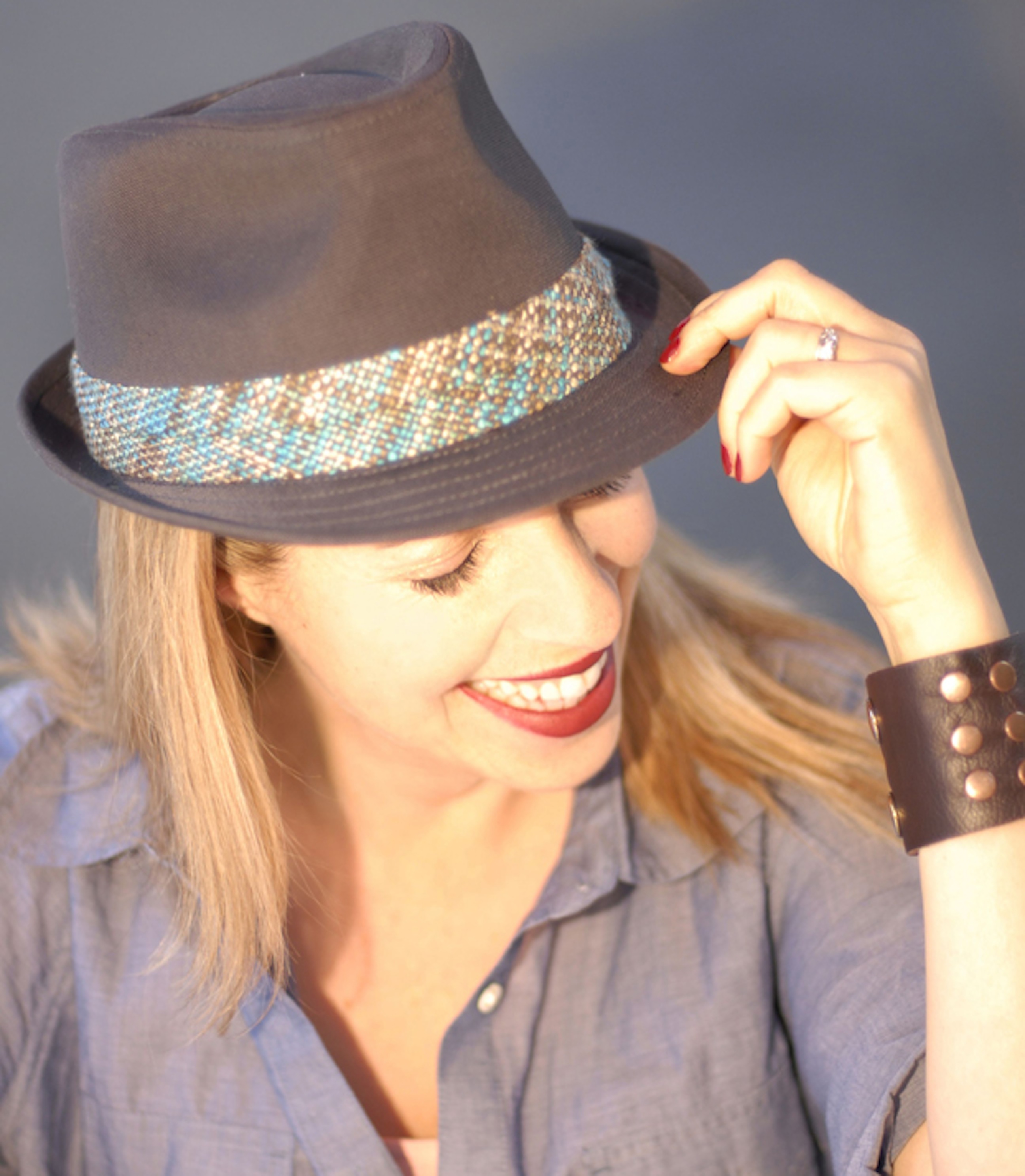 What makes the film particularly impactful, however, is Tiffany's skillful interweaving of this universal message with a highly personal tale of her own struggles. About two years into the production of Connected, Tiffany was devastated to learn that her father and personal hero, Leonard Shlain, had been diagnosed with brain cancer. At the same time, she was delighted to discover that she was pregnant with her second child after years of failed attempts and fertility struggles. Her heartfelt revelations concerning the profound nature of her own interdependence lend the documentary an intimacy that I find lacking in many films of the genre.

I was thrilled to have the opportunity to interview Tiffany recently, in anticipation of the theater release of Connected this month.

MF: Tell me your story.

TS: I have been interested in technology since I was a kid. In high school, I went to the USSR as a student ambassador in the late 80's, with the goal of connecting young people from our two countries through technology.

I then went to UC Berkeley for college, where I found a great professor in film theory with an infectious attitude about how film shapes culture. At that moment, I decided that I wanted to communicate ideas through documentaries. When I'd run out of money for making films, I'd work in the tech industry. It worked out well.

When I first saw the web, I immediately thought, "This will change the world." So I was given the opportunity to found the Webby Awards. I got to experiment with making short films for our 3,000-person audience shows that captured the zeitgeist of that year. I did that for a long time, working long hours but feeling very blessed and passionate about what I was doing.

Then the internet crash happened, followed by the real crash of 9/11, and I started thinking, "What do I want to do with my life?" I got to make a film for Planned Parenthood about choice, and I realized that what really intrigued me was the social action aspect of the web. So I became intent on combining my love of film and technology with my desire to make change in the world.

I made a several other films, then embarked on Connected. When I started working on it, the film had nothing to do with my personal story. It was just about how connectivity is changing the world. But two years in, I sat down to view a rough cut and realized that it was all head, no heart. I had an incredible sinking feeling. I thought, "I am not connecting to this material, even though it's about connectedness!"

Around that time, my dad was diagnosed with brain cancer, and I got pregnant again. So I realized that I had to weave in my personal story. Two years later, it's finished.

MF: What does it mean to you to live the Life Out Loud?

TS: To me, it means moving my life from the third person to the first person. Cutting through all the filters. My guiding principle for the film was, "If I speak my truth, I'll speak to some universal truth."

And that seems to be the case. I'm getting a terrific response from audiences so far. People approach me afterwards to connect with me on every aspect, from wanting to talk about the ideas in the film, to sharing their fertility struggles, to wanting to discuss environmental issues. It's wonderful to feel so connected to people.

The goal of Connected is to start a conversation. I don't even call myself a filmmaker anymore; I call myself a conversation starter. We have an active Facebook group, a discussion kit with conversation cards, a book and a curriculum, and even a smart phone app coming out. My hope is that people who see the film will have thoughts about their own life and the world, which will inspire them to have conversations with their family and friends.

MF: What was the scariest Live Out Loud moment of your life?

TS: Revealing so much of myself in this film. The irony is, that was only scary in advance, when I was working on it. Now that it's out there in public, it's actually not scary because people are responding so well to it. People are so present and wanting to go there. As a culture, we're becoming more authentically literate.

MF: Is connectivity ever a bad thing?

TS: Certainly. You can feel very overwhelmed with all the technology around us all the time. In my family, we do a "technology Shabbat:" we light the candles on Friday night, then we turn off all screens for 24 hours, until Saturday night. Having a long, slow, tech-free Saturday is wonderful. Then when Saturday night arrives, we all find that we appreciate technology again. I find creating these kinds of boundaries to be very important.

MF: What is your mantra? Mine is "Fear Less, Love More"

TS: There's a quote from Goethe: "Whatever you think or dream you can do, become it. Boldness has genius, power and magic in it." I always had that above my desk when I was a kid.

MF: What's your advice to others who are afraid to start living the Life Out Loud?

TS: I just read this great quote: "Life begins the minute you leave your comfort zone." Life is so much more fulfilling when you just go for it. Do one thing that scares you every day. Courage is a muscle, and you have to exercise it.