Gather around, my children, for a tale that's sure to warm the heart. Watch the lay of the land unfold as a not-so-exotic vegetation emerges from among us, coming from nowhere to a position of leadership. It's sure to encourage us all to pursue our dreams and never give up hope. 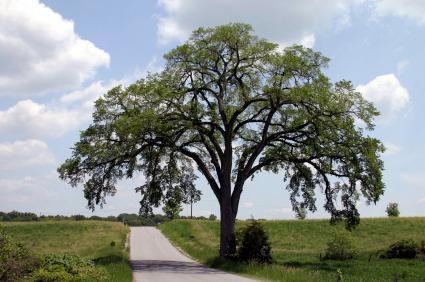 Once upon a time, there lived a nondescript bush. Lonely and unrecognized amidst the more colorful vegetation, he dreamed one day of becoming a bush in his own right. For too long he had stood in the shadow of bush the elder, a bush transformed in people's eyes into a mighty elm. Each day, he looked up at that great tree, sobbing softly to himself: "I am somebody, yes, I am... Someday I too can attain that same greatness of stature."

But a number of obstacles stood in his path. Though the bushes had all been raised in a hothouse, they all suffered from the illusion that they were actually part of the forest primeval. His younger sibling, the shrub, had always stressed his rural roots. After all, where does one find most bushes -- certainly not in urbane, metropolitan areas.

In 1910, the major leagues of baseball, created and subsidized the minor leagues, generally locating them in small cities and towns. Thus were born the "bush leagues" and "bush towns," along with an association with things "mediocre," "second rate," "amateur," and "unsophisticated;" in short, the "inferior reaches." 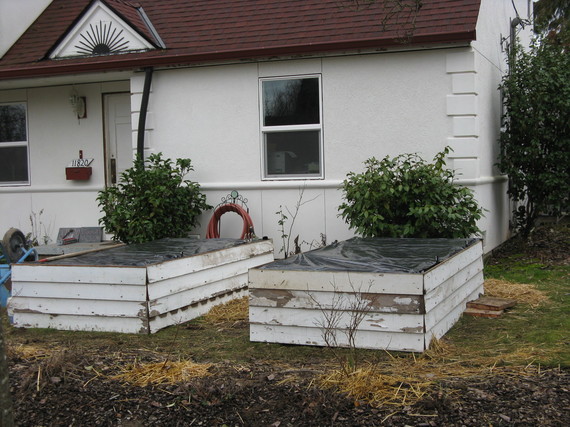 Shrub had embraced this definition. But it was a real problem for our aspiring bush -- how to kick that image.

Adding to his woes was that when folks got fatigued, exhausted, sapped, or pooped out, they said they were "bushed" -- perhaps from the 19th century meaning, "lost in the woods." So it was that the actions of his brother, shrub, had left folks "bushed out."

Adding further to his woes was that our little bush, like others in the family, had a speaking style, described as "bushwa(h)," causing him to sound "nonsensical and pretentious," "exaggerated," and "deceitful;" i.e., "full of baloney."

Coined in about 1900, "bushwa" derives from an old word, "bodwash," meaning "bosh" or "trash." It, in turn, derives from the old French bois de vache, "cow's wood or "dried manure." We don't use "bushwa," very much nowadays, preferring instead to call 'em the way we see'z 'em.

Poor little bush. He wanted so much to have everyone root for him, meaning they would be a regular supporter of his, to cheer him on. This "root," incidentally, comes from the British dialect route, "to roar or bellow."

Encouraged by his supporters and undeterred by the obstacles, he set off on his trek -- bright-eyed and -- what else but -- bushy tailed -- "eager and energetic," "in fine fettle," "wide awake," and "prepared for any situation." 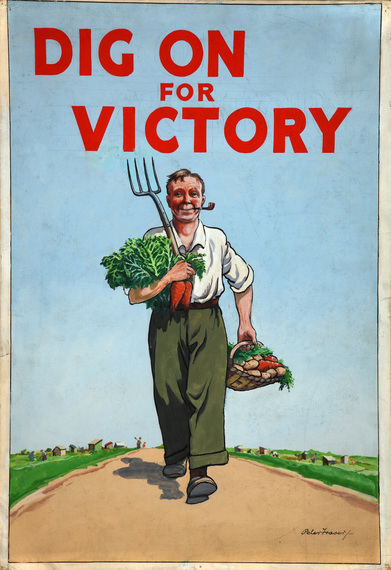 We've been bright-eyed and bushy tailed since the 1930s, alluding to the seemingly attentive behavior of squirrels, chipmunks and other animals, as displayed in their wide eyes, quick movement, and high degree of nervous energy,.

But a funny thing happened on the way to his goal. A bunch of rival vegetation lay in ambush for him from the old French embusche, from embuscher, literally meaning, "to hide in the bushes." It was an insidious plot, the ultimate roots of which are in the Latin insidere, "to lie in wait."

In plain English, they were hoping -- you guessed it -- to bushwhack him. Our very first bushwhackers, got their name by pulling their boats up parts of the Mississippi River by grasping at bushes along the bank. Today, bushwhacking is back in style; though the grasping of straws, rather than bushes, is more the norm.

There was lots of bushwhacking during the Civil War by the soldiers who hid in the bushes, wood, or thickets as part of their guerrilla tactics. Later, bushwhacking came to mean "making one's way through unbroken forest," by pushing bushes aside or breaking them.

Undaunted by such stalkers, and taking advantage of the greenery in which he hid and from which he received sustenance, the little bush moved on. Weed-whacking the competition, he made his way out of the woods to the big horticultural Show on a certain magic Tuesday in March. This would be his telling encounter. Everyone in the forest was following his progress. Some were fir him, others agin. All the firs were on pins and needles awaiting the result.

Could the little bush really do it? Would he go on from there to his final resting place? Would he finally make it to his ultimate destination... and at last sink his roots into the fabled rose garden? 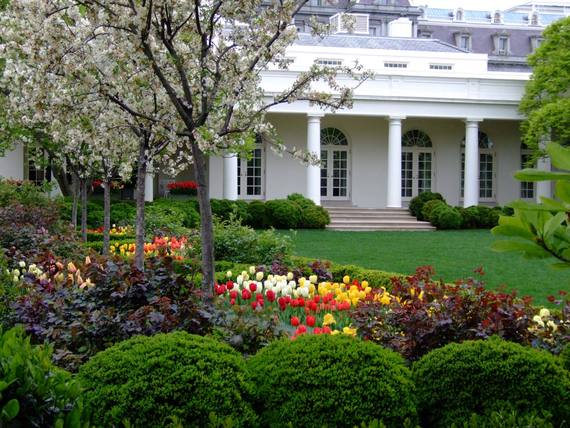